Soundtracks span multiple games and editions for each franchise 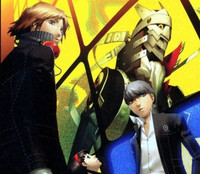 ATLUS West has announced that soundtracks for some of its most popular games have been officially released on Spotify and Apple Music after months and sometimes years of demand. The selection of soundtascks also spans multiple franchises such as Etrian Odyssey, Catherine, and the most visible franchise in Persona.

Soundtracks from the Persona series, Catherine, and Etrian Odyssey are now available on Spotify!

The soundtracks are now available across multiple streaming services, including Apple Music and not only include the original OSTs, but also span compilation albums and remix albums.