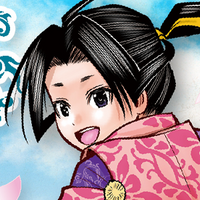 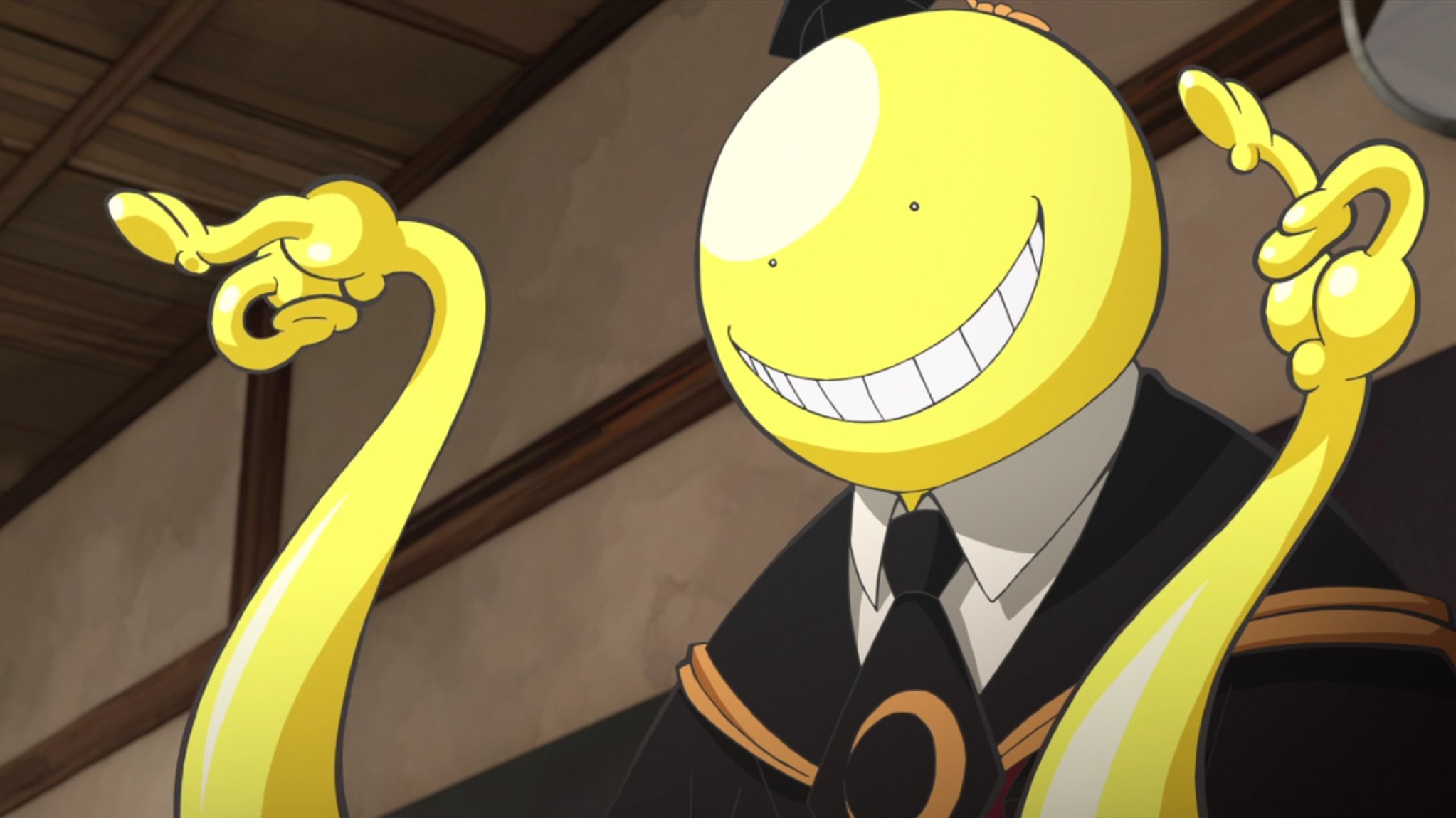 The official Twitter account for the Assassination Classroom manga announced this morning that its creator Yusei Matsui's next manga series, titled Nige Jozu no Wakagimi (The Young Lord is Good at Getting Away), will be starting serialization in Weekly Shonen Jump next week on January 25. Matsui's last manga in the magazine, Assassination Classroom, ended nearly 5 years ago in March 2016, captivating readers. 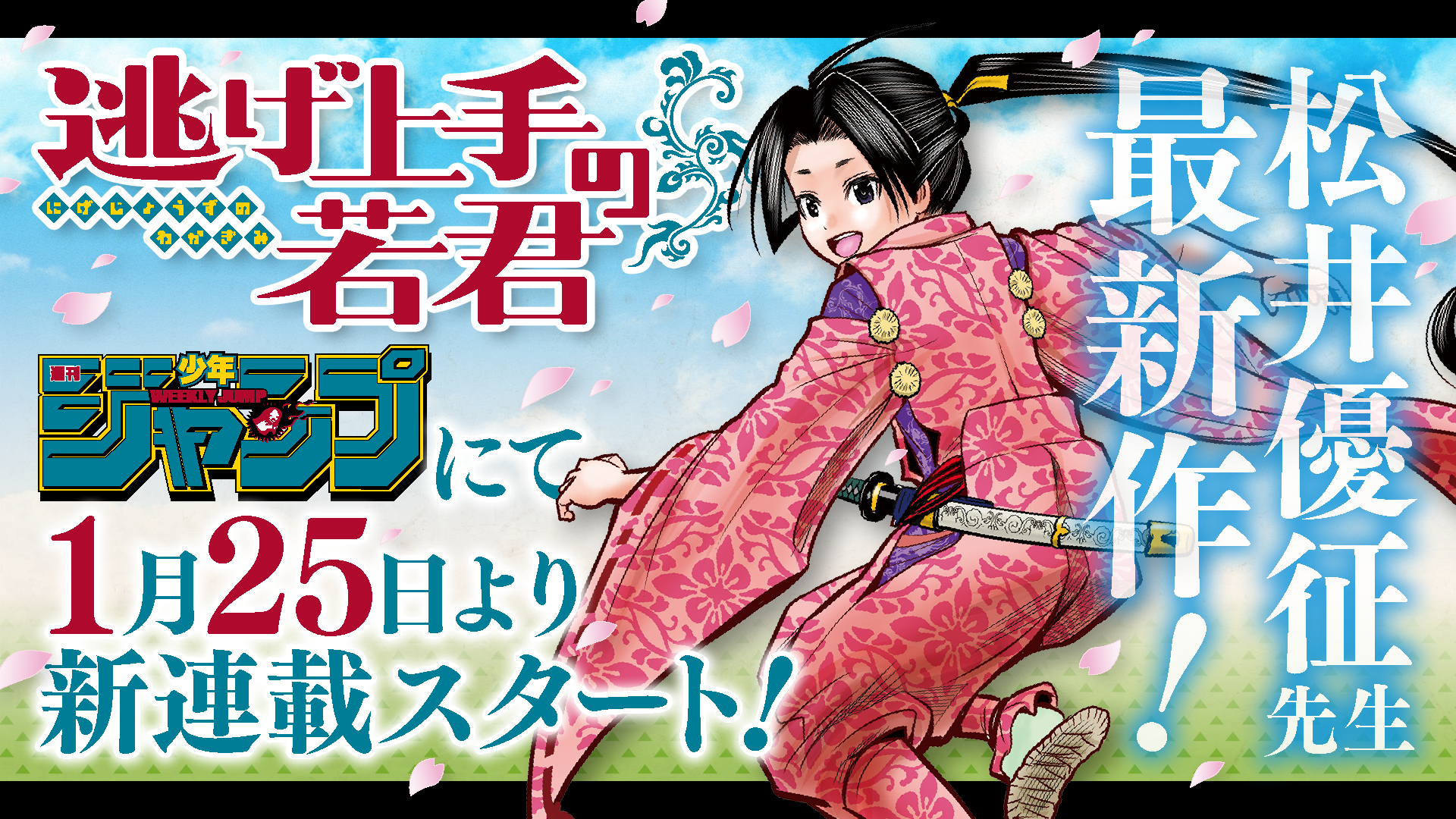 It's not known yet what the series will bring, nor how long it will run, but the traditional outfit of the main character in the first visual of the series already looks good and we're excited to see Matsui back in Jump with a brand new series. It has not been revealed if the series will be brought over into English at this time.