Is the Order a Rabbit? to Celebrate Its 10th Anniversary with Special Exhibition This Fall 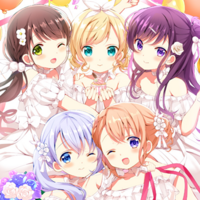 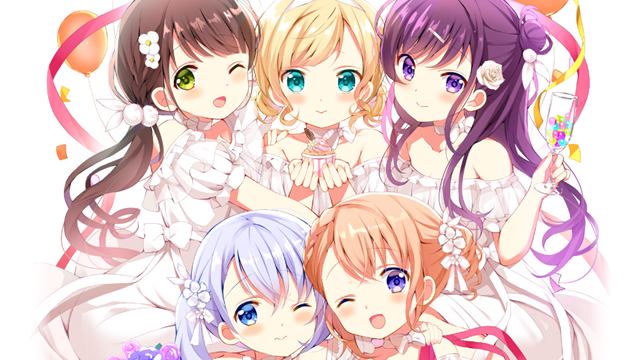 Koi's slice-of-life comedy four-panel manga Gochumon wa Usagi Desuka? / Is The Order A Rabbit? has been serialized in Houbunsha's Manga Time Kirara Max magazine since March 2011 and is celebrating its 10th anniversary in the magazine's latest March 2021 issue released in Japan today, January 19.

The official Twitter for Manga Time Kirara has announced that a special exhibition to celebrate the memorial year is set to be held this fall. The post writes that it will be "a place where people can enjoy the trajectory of the past 10 years."

The five main girls of the manga are featured on the cover of the latest issue to thank the 10th anniversary. 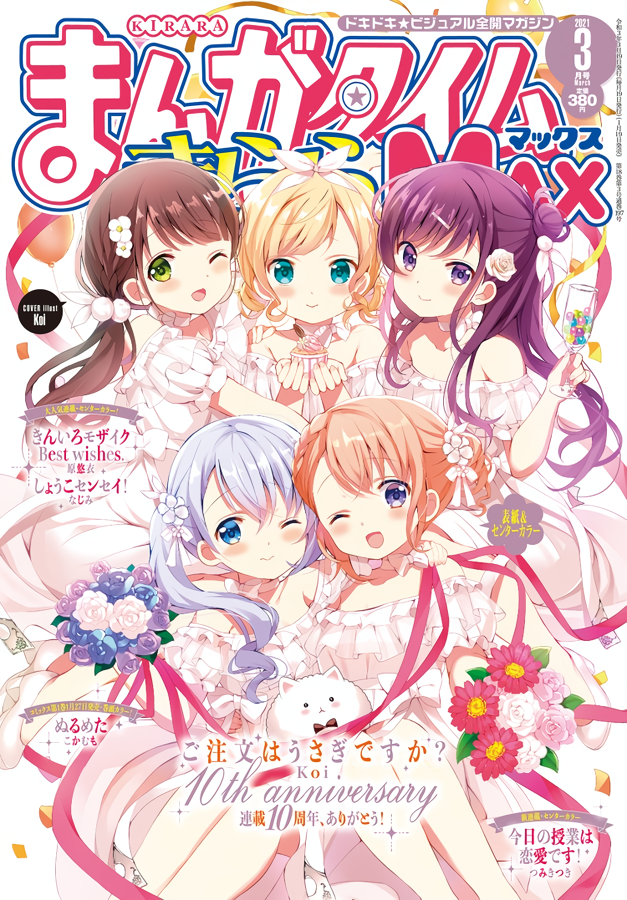 The TV anime adaptation of the manga has been aired for three seasons:

All of the three seasons are available on Crunchyroll.

The third season "Is the Order a Rabbit? BLOOM" key visual: 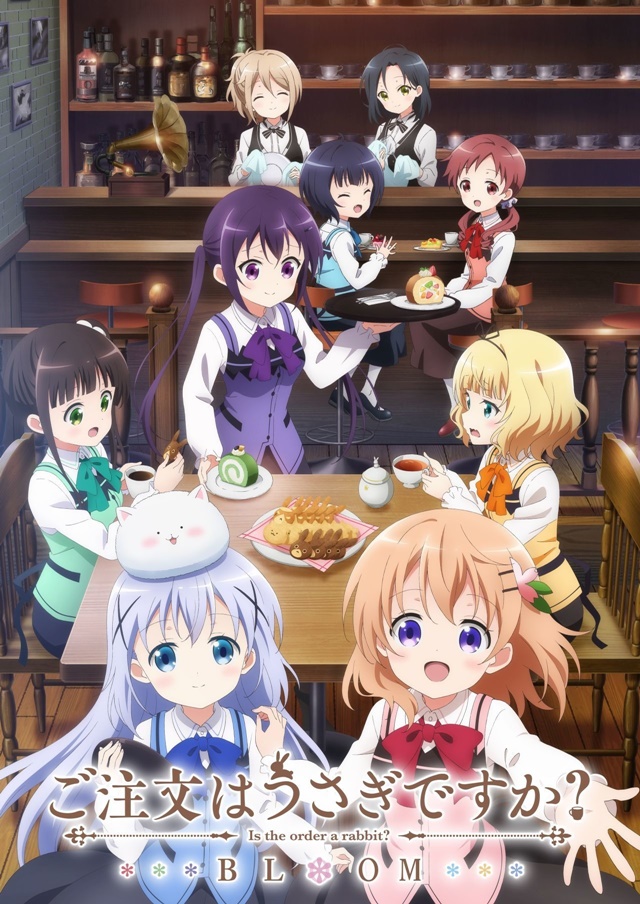