Season one of Oreimo aired in the fall 2010 anime season 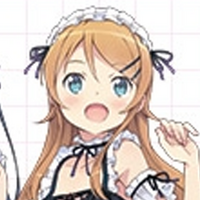 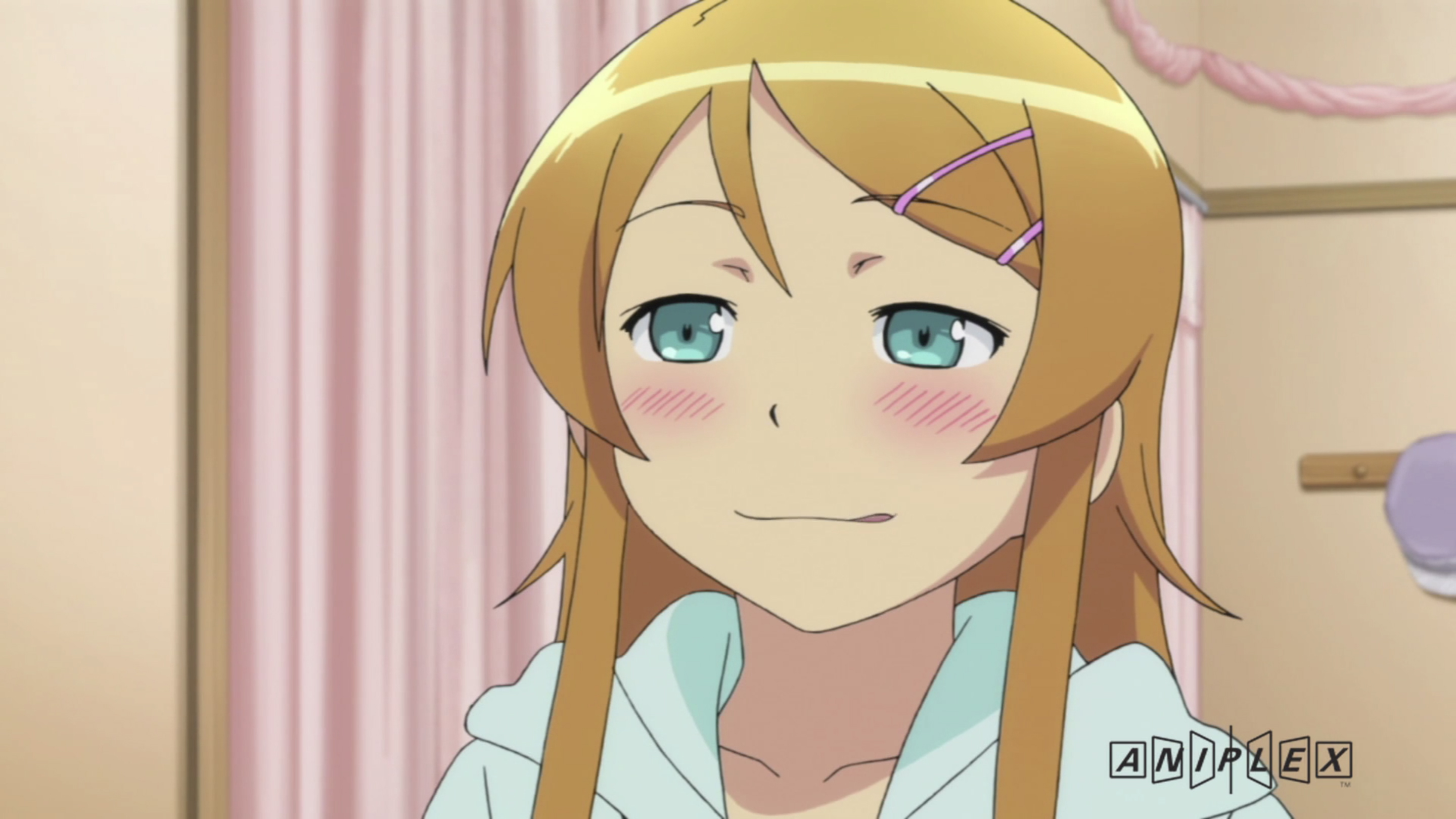 Ever since Oreimo first aired over 10 years ago, the series has had some questionable goods that have been released for it, and that trend continues with the 10th-anniversary goods that will be on sale from Gamers in the coming months. The main visual see Kirino, Kuroneko, and Ayase dressed in revealing maids outfits drawn by light novel illustrator Hiro Kanzaki. 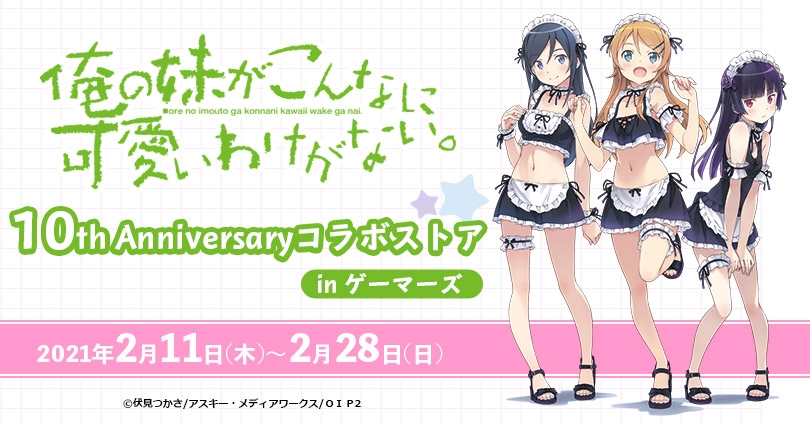 Goods with that visual include shirts, hoodies, posters, mousepads, and posters. They'll go on sale at the Gamers Main Store in Akihabara in a special shop, and online through Gamers Online store. Buying from both will let people enter a lottery to win limited edition acrylic stands of the girls, with the physical shop also mini-poster sized photo paper versions of the visual up for lottery.

The sale starts on February 11 and goes until February 28 both online and in-store. Oreimo is streaming both of its TV anime seasons on Crunchyroll.