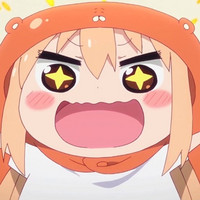 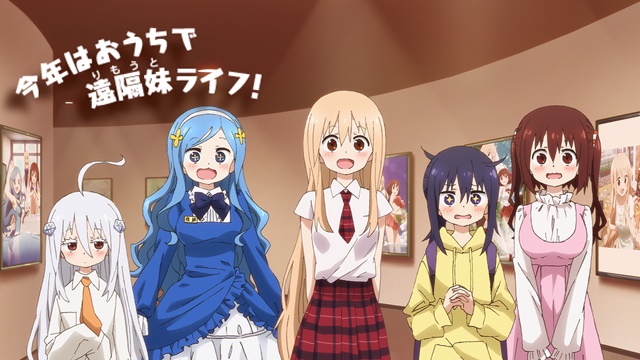 A Tokyo-based company Anique has been hosting "Himouto! Umaru-chan R Online Exhibition: 5th Anniversary of Umaru's Anime" on its online service "Anique" since January 25. It is an admission-free online exhibition that you can watch on your smartphone or PC (you need to register as a new member to log in).

The first season of the TV anime adaptation of Sankaku Head's comedy manga Himouto! Umaru-chan was aired in Japan in 2015, and this exhibition is being held to celebrate its fifth anniversary, displaying scene visuals from the anime episodes, special illustrations, and never-seen-before production materials. All of the exhibits come with newly-recorded commentary voices by the four original anime voice cast members.

You can also leave comments and enjoy the interaction with other fans who love Umaru-chan. In addition, limited-edition goods using newly drawn illustrations are available on the event's online store. 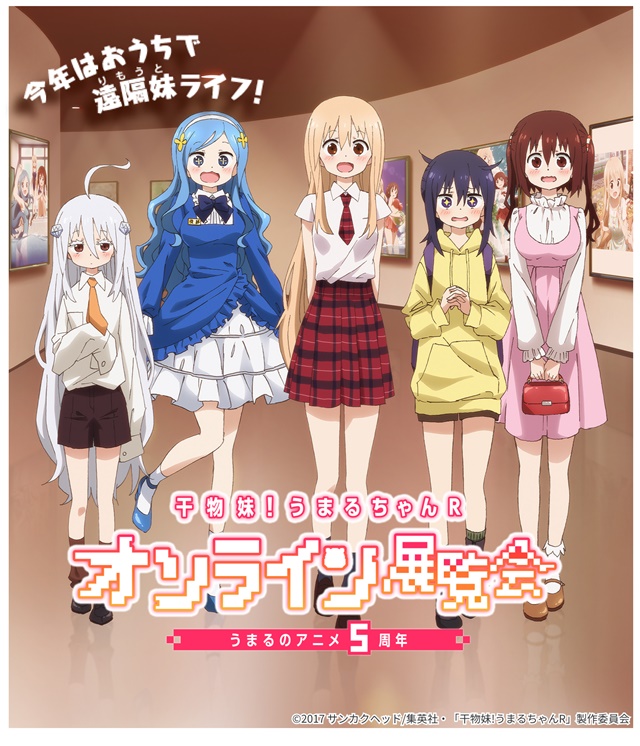 Chapter 1: "Umaru and Her Friends" 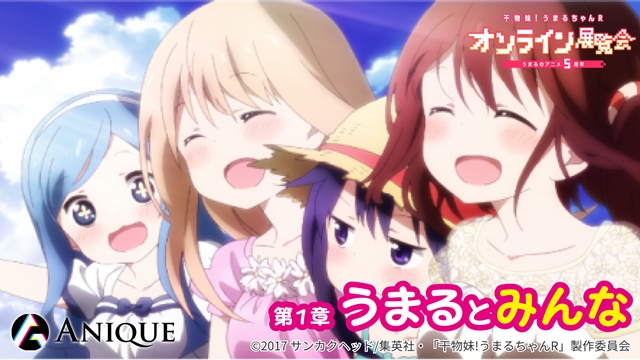 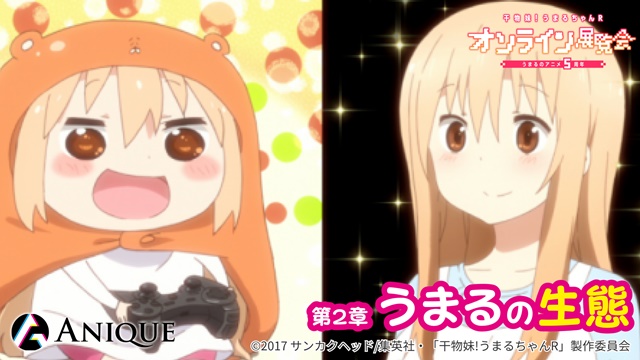 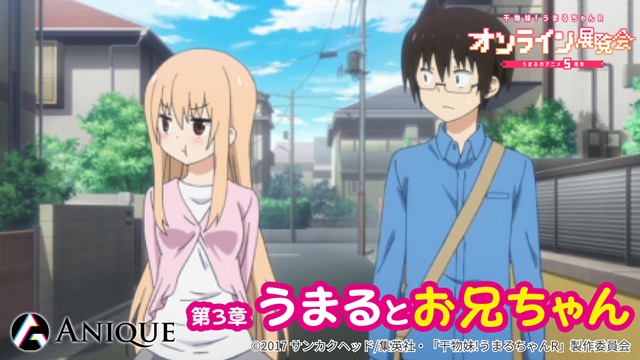 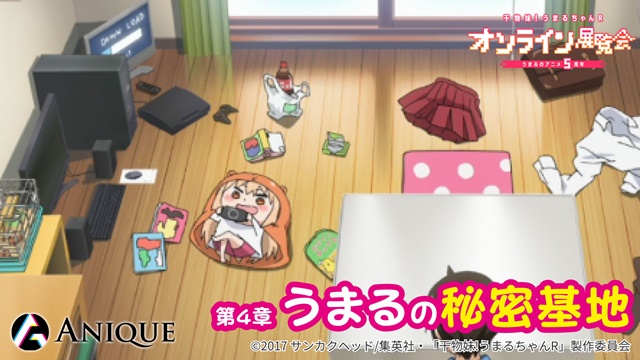 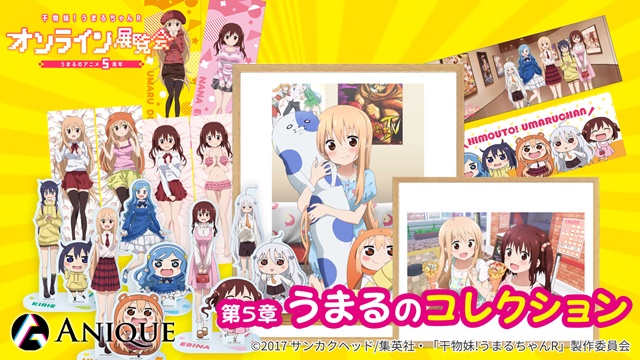 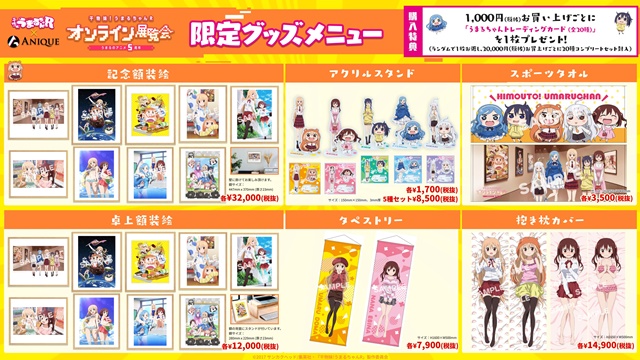 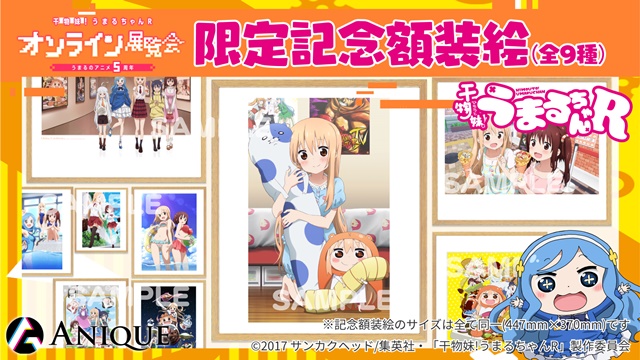 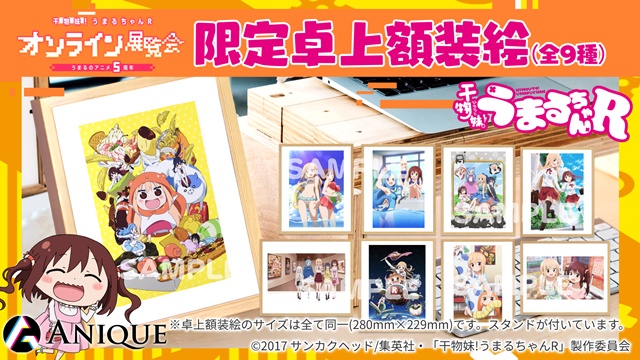 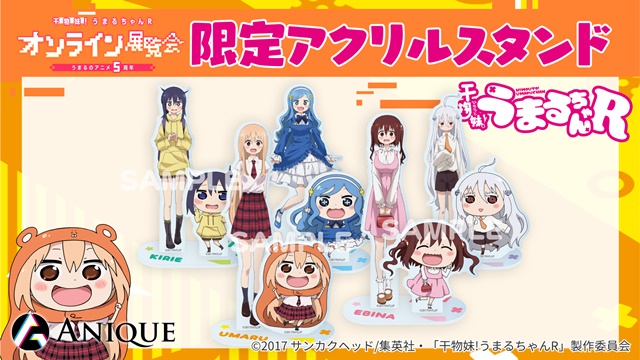 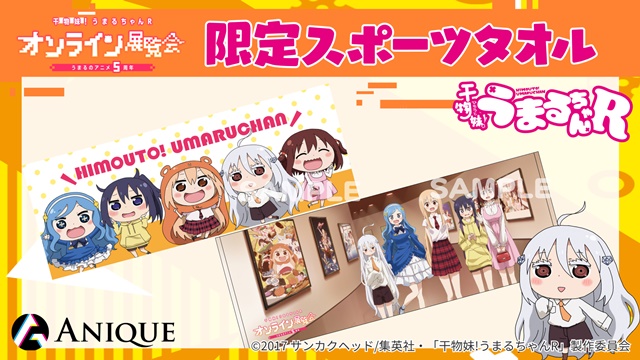 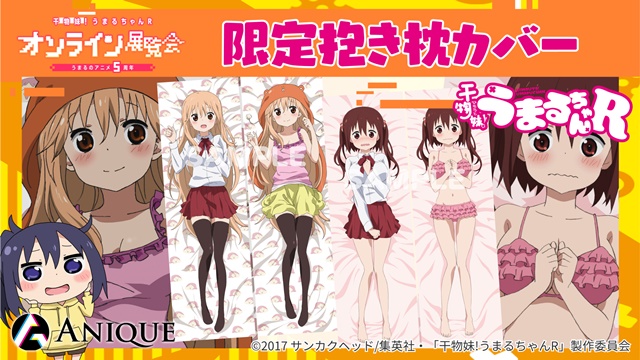 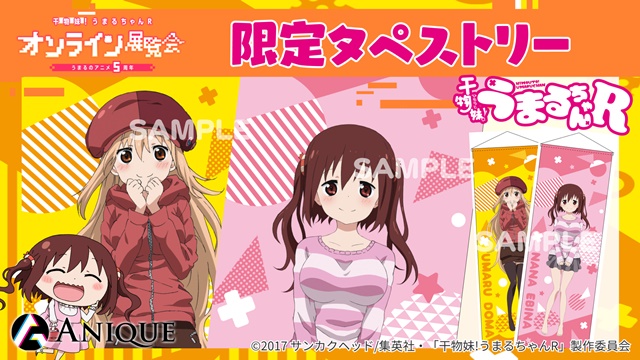 QUIZ: Which Fena Samurai Pirate Is Most Like You?