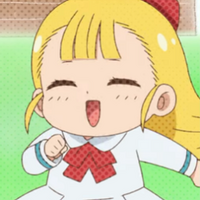 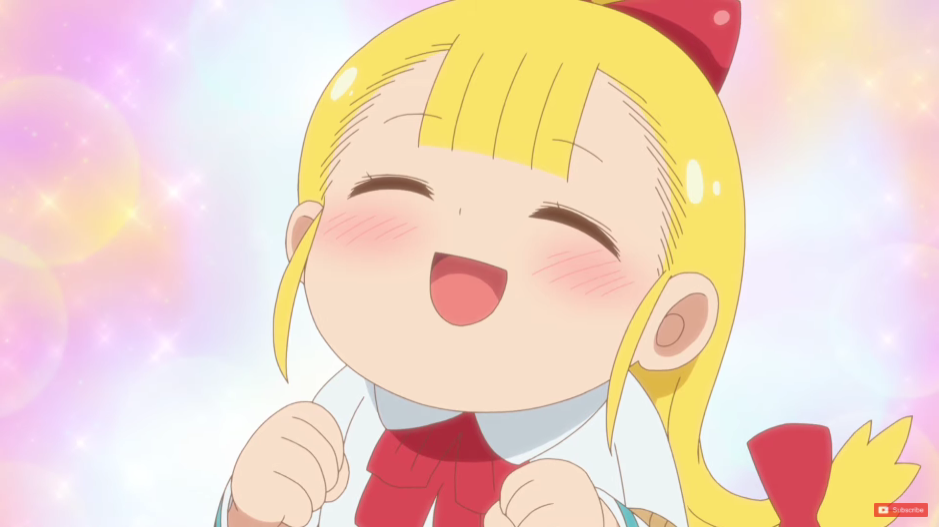 If you need a little more cuteness in your day, then Cute Executive Officer (known as Youjo Shachou in Japan) has got you covered, because an animated music video featuring the opening theme song has been published for the adaptation based on Odeko Fujii's screwball office comedy about a major corporation with a 5 year old girl as its chief executive officer.

Najimu Mujina might be an ordinary little girl, but she scored a totally above-average job as the president and “CEO” of the Mujina Company — and that makes her the cutest executive officer around! 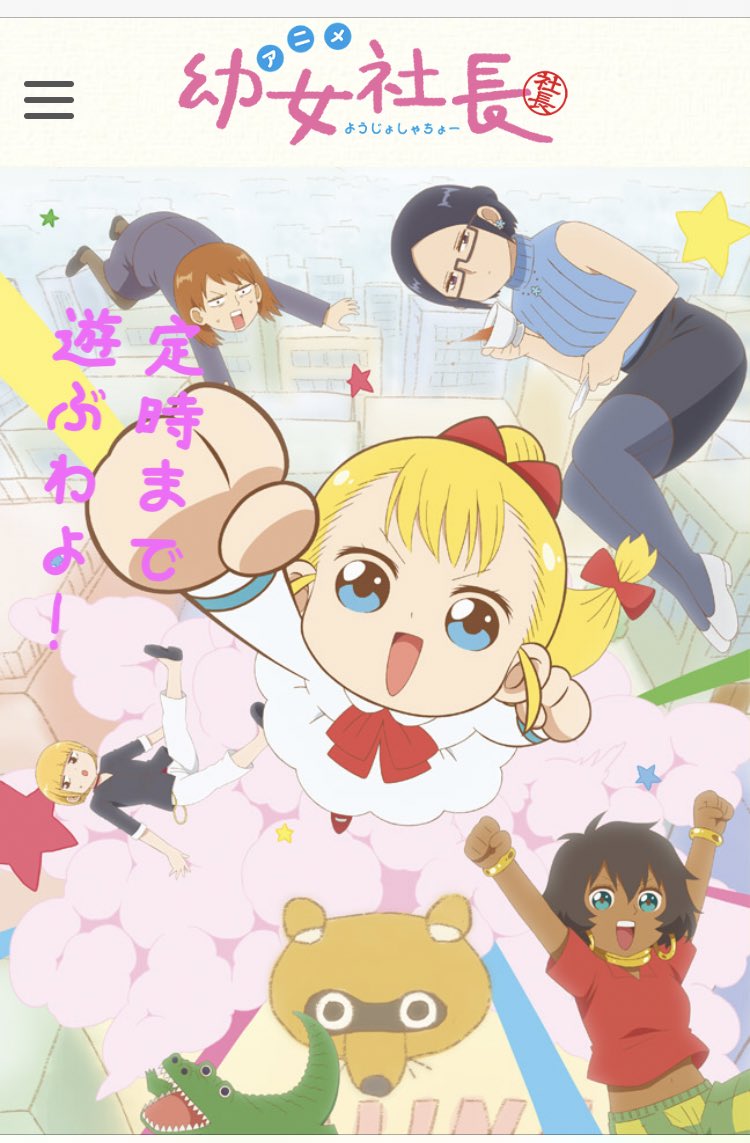 Cute Executive Officer is directed by Kazuya Iwata and features animation production by project No. 9. The series is currently streaming on its official website in Japan and on HIDIVE in the United States.