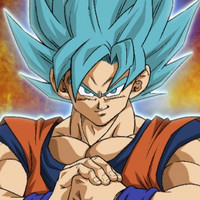 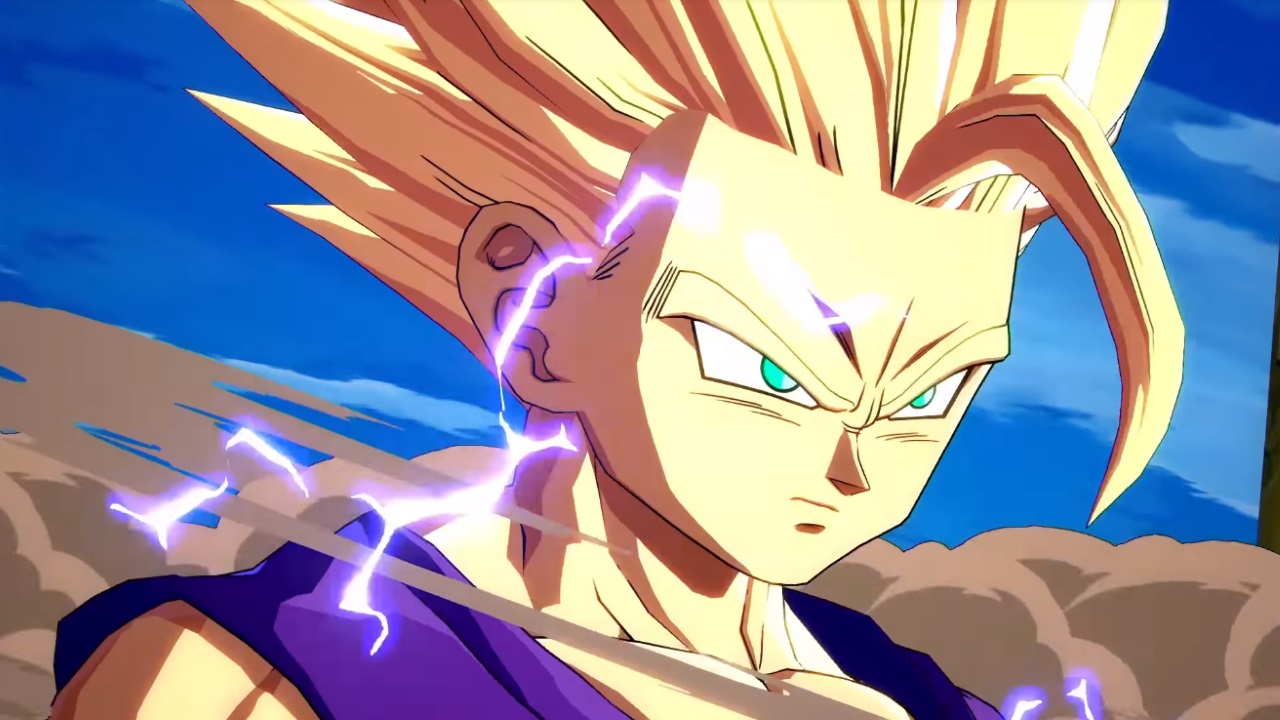 During the broadcast, competitors from around the world will represent each game with special teams in unique tournament formats created specifically for the event. Dragon Ball FighterZ will welcome four top players from five different regions—Japan, France, US West Coast, US East Coast, and Spain—while the champions for each region of the Dragon Ball Super Card Game Championship 2019 tournament go up against each other. Then, pro players from the Dragon Ball Legends world tournament from two years ago will return to the stage.

Each title's battles will be broadcast around the world in Japanese and English. Fans will also be able to interact with participants in the Online Arena lobby, complete with avatars and emote functions.

Beyond the heated competition, Bandai Namco announced a Mosaic Art Campaign, which gives fans a chance to submit screenshots and pictures of their favorite Dragon Ball game memories through Twitter or Instagram with the hashtag #DBGameMoment. You can do that from now until Monday, February 8 if you want to potentially have your picture included in the final mosaic.

Exact timing for the event beyond the March 6 date is TBD, but you can check in for more info on the official website, Twitter, and Instagram.