Shunya Ohira is on the opening theme, while Yuma Uchida is on the ending 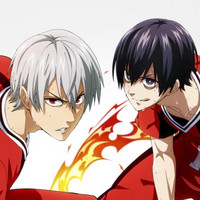 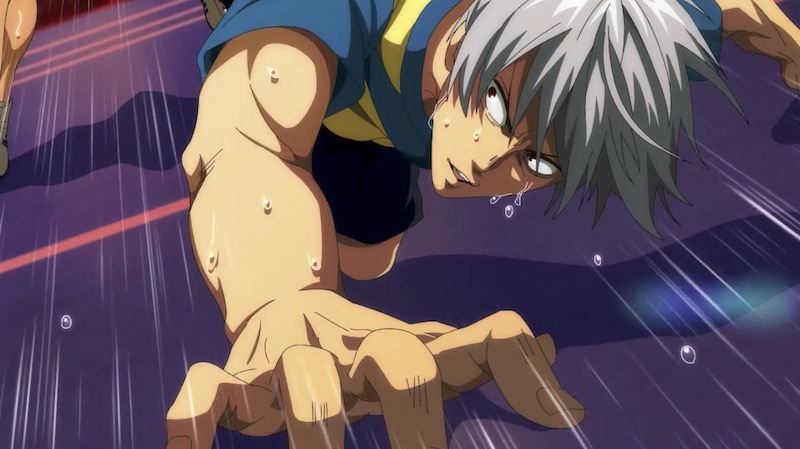 TMS Entertainment's sports anime Burning Kabaddi is on the way to TV in Japan this April, and the latest update from the official website is here to reveal the opening and ending theme artists. First up is Shunya Ohira on the OP, "Fire Bird," while Yuma Uchida will close things out with the ED, "Comin' Back."

Yuma Uchida also stars in the anime as Tatsuya Yoigoshi, a former soccer ace nicknamed "Unconquerable Yoigoshi" who gave up sports when he entered high school, but ends up joining the kabaddi club after being scouted and challenged by Masato (Nobuhiko Okamoto).

Uchida's ending theme will go on sale in Japan on April 21. 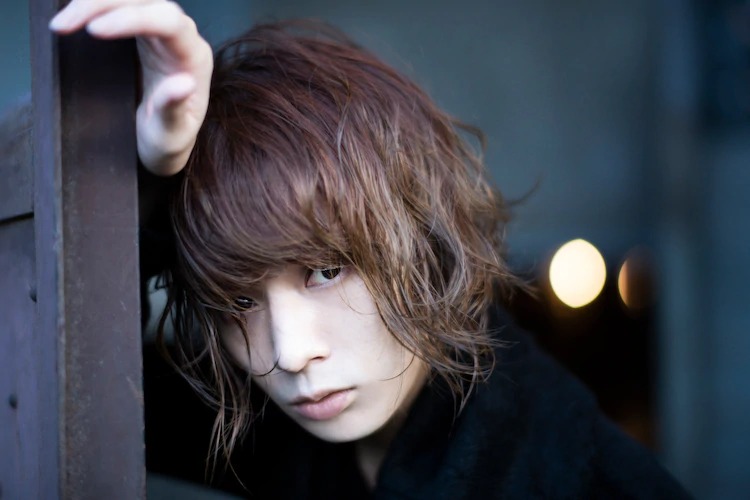 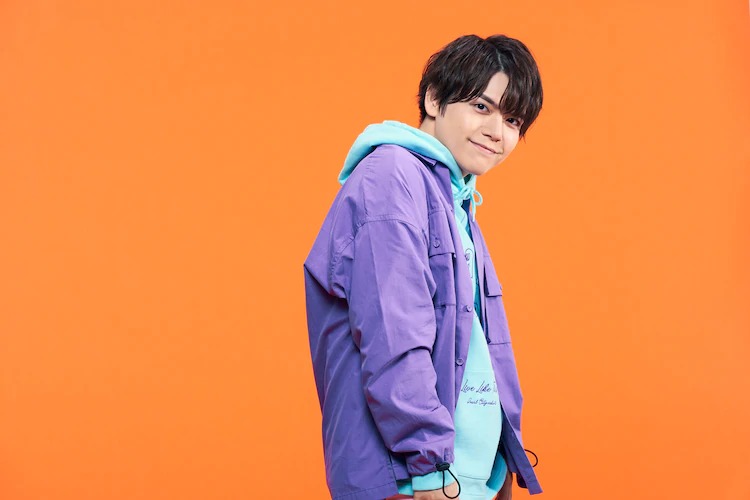 Here's the most recent promo for the series:

If you missed it, three more cast members were announced in January.

Dark Lord Struggles in The Great Jahy Will Not Be Defeated! TV Anime Visual