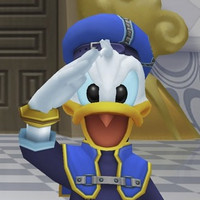 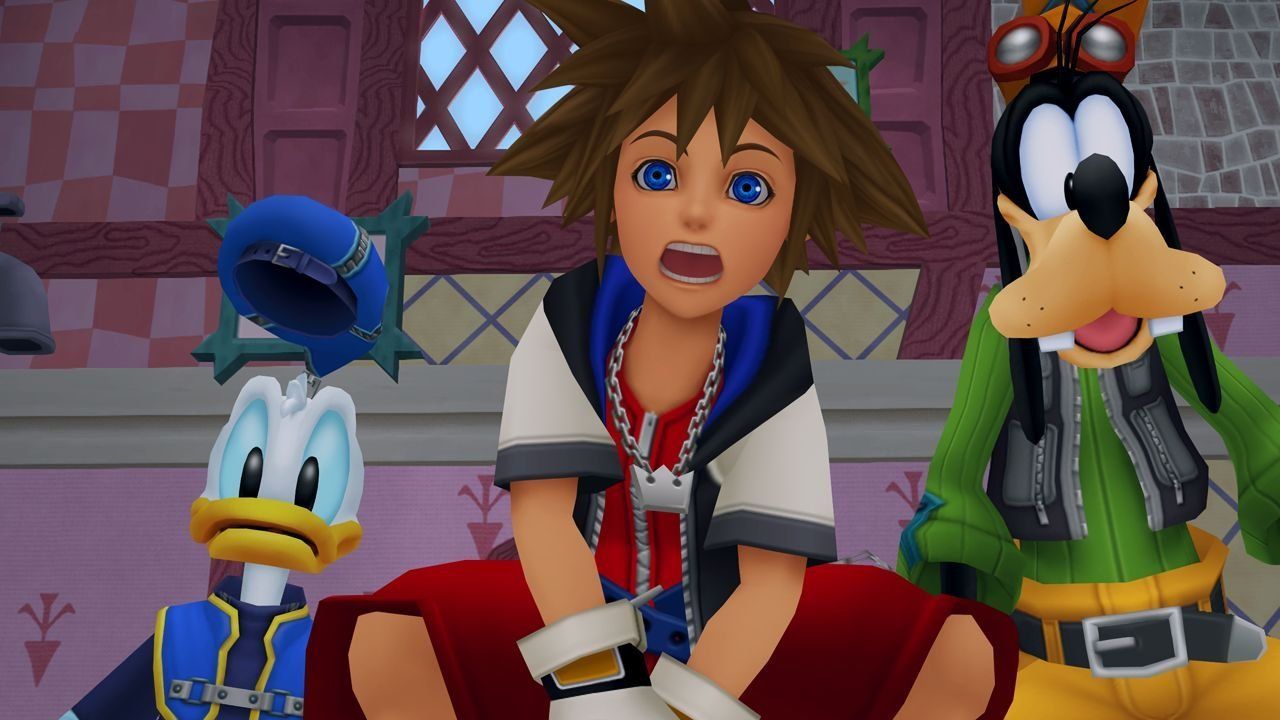 If you've been holding your breath for a PC release of the Kingdom Hearts games, you're about to get your wish. Three of the flagship games are on the way along with the recent rhythm game outing, and they'll all be exclusive to the Epic Games Store. 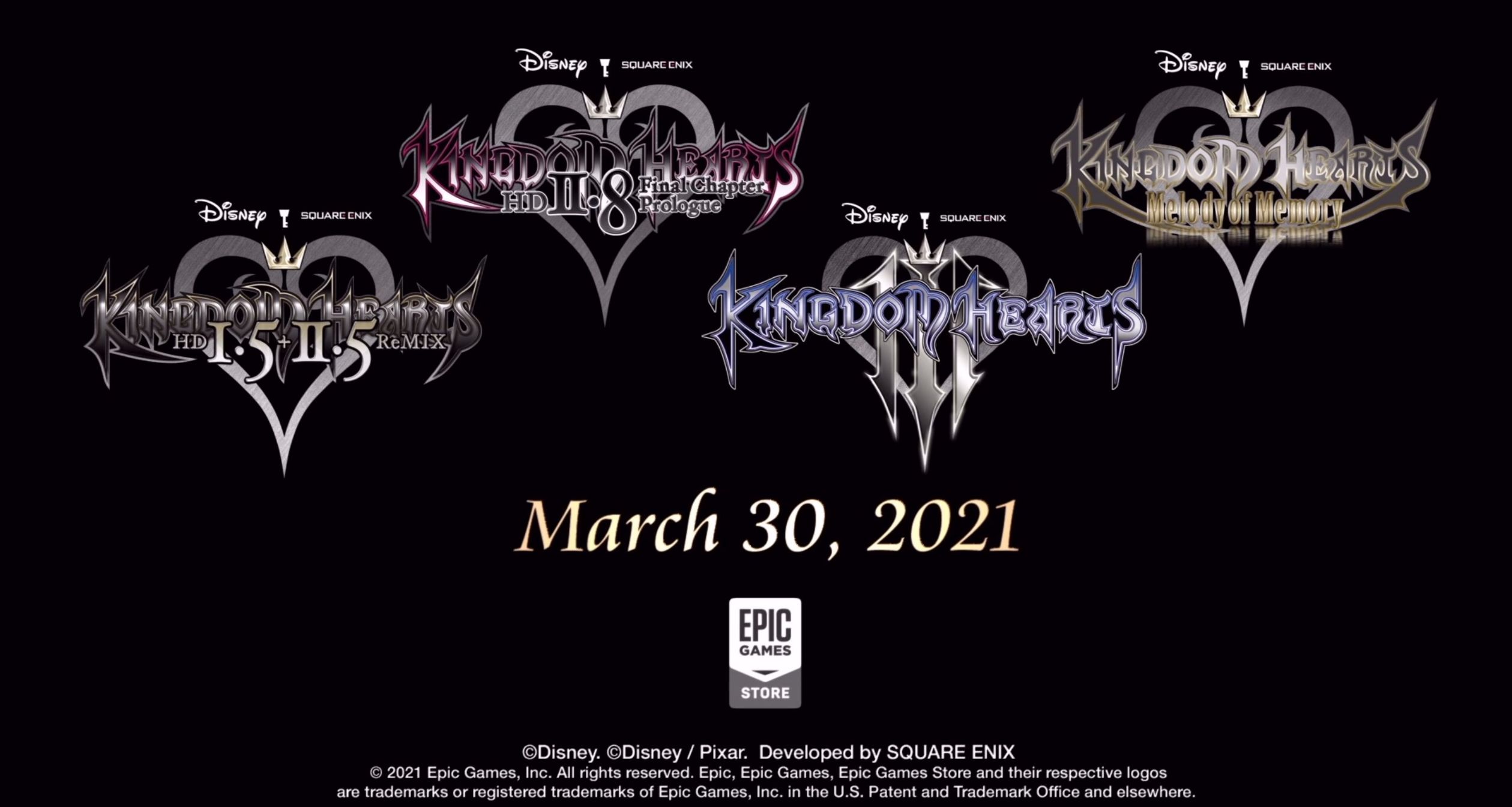 Square Enix made the announcement during the Epic Games  Store Spring Showcase, and the Kingdom Hearts series page is now live ahead of launch.