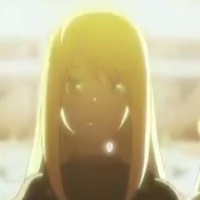 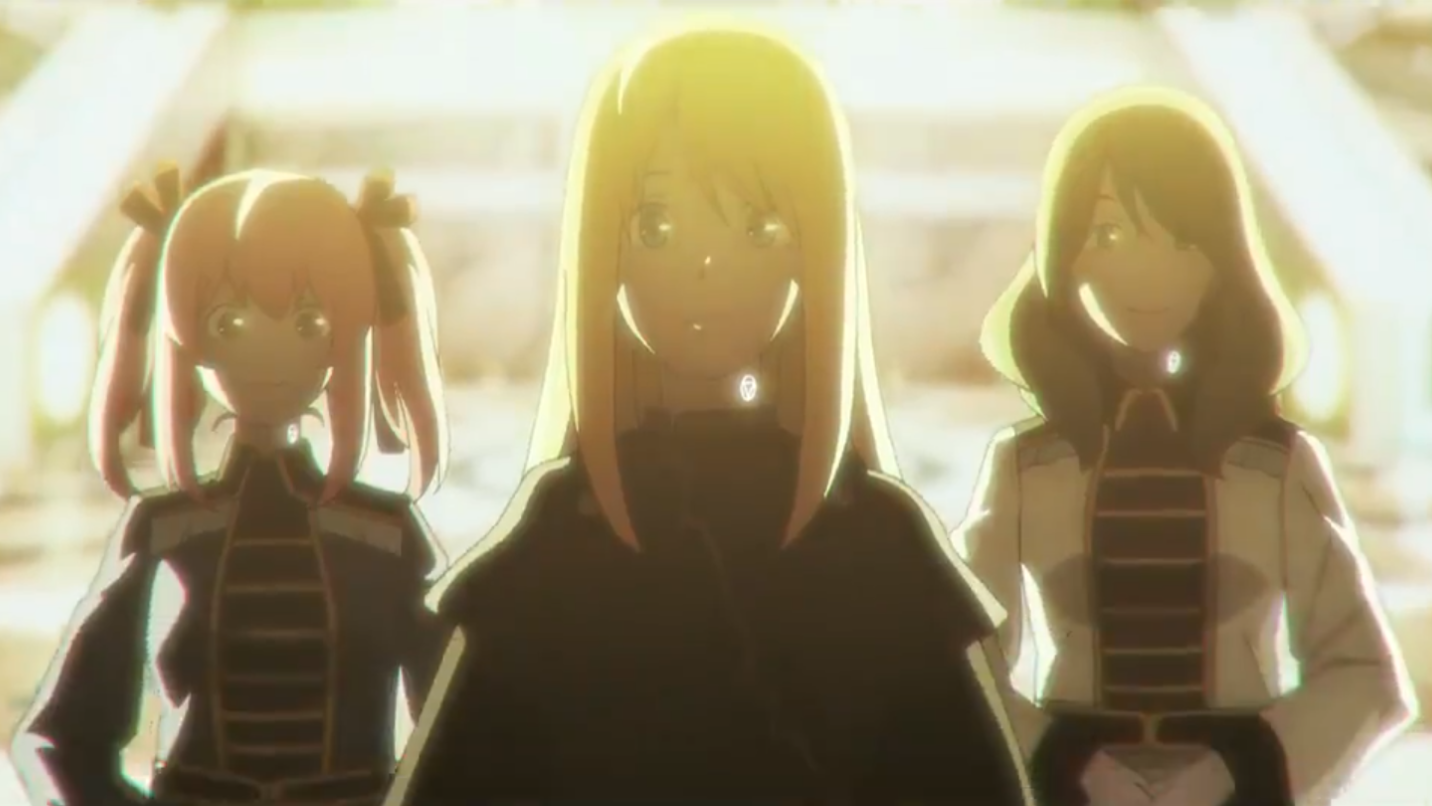 As we follow the second season of Re:ZERO, its creator Tappei Nagatsuki is cooking up another project: Vivy -Fluorite Eyes' Song-, an original anime hailing from WIT STUDIO (Attack on Titan, Kabaneri of the Iron Fortress). The anime, which also has Re:ZERO scriptwriter Eiji Umehara on board, debuted its first concept video last week. A second video has arrived, revealing more of the mysterious project's back story.

The new concept video carries the caption "When I (A.I.) go out of control." So far, all the materials for Vivy -Fluorite Eye's Song- have drawn a distinction between "I (A.I.)" and "I (Vivy)." 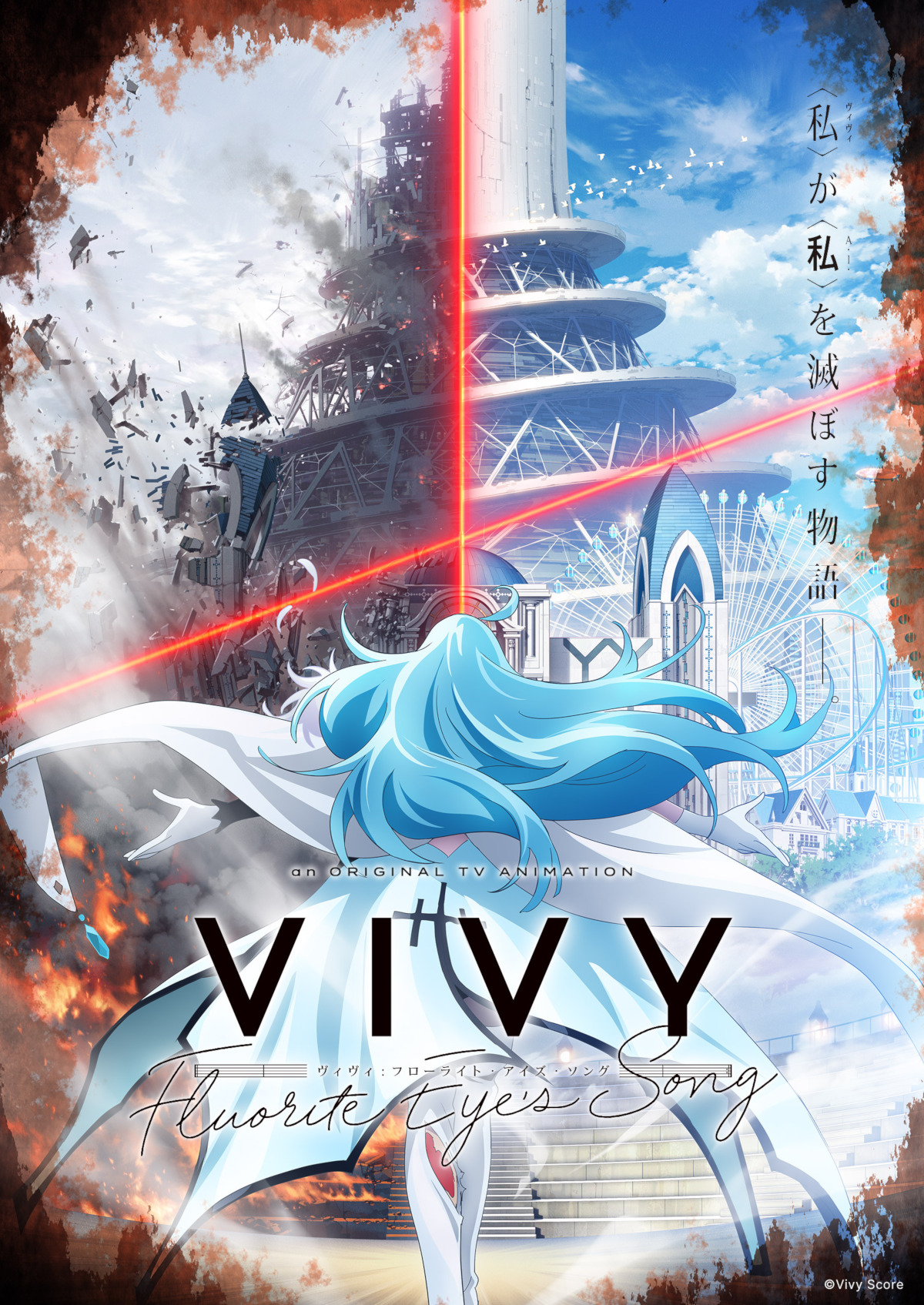 The project is due to premiere in April. Meanwhile, we'll get another look at the upcoming series on February 19, when a third concept video will drop on Twitter.