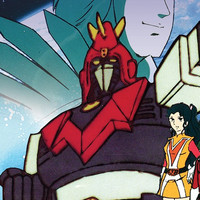 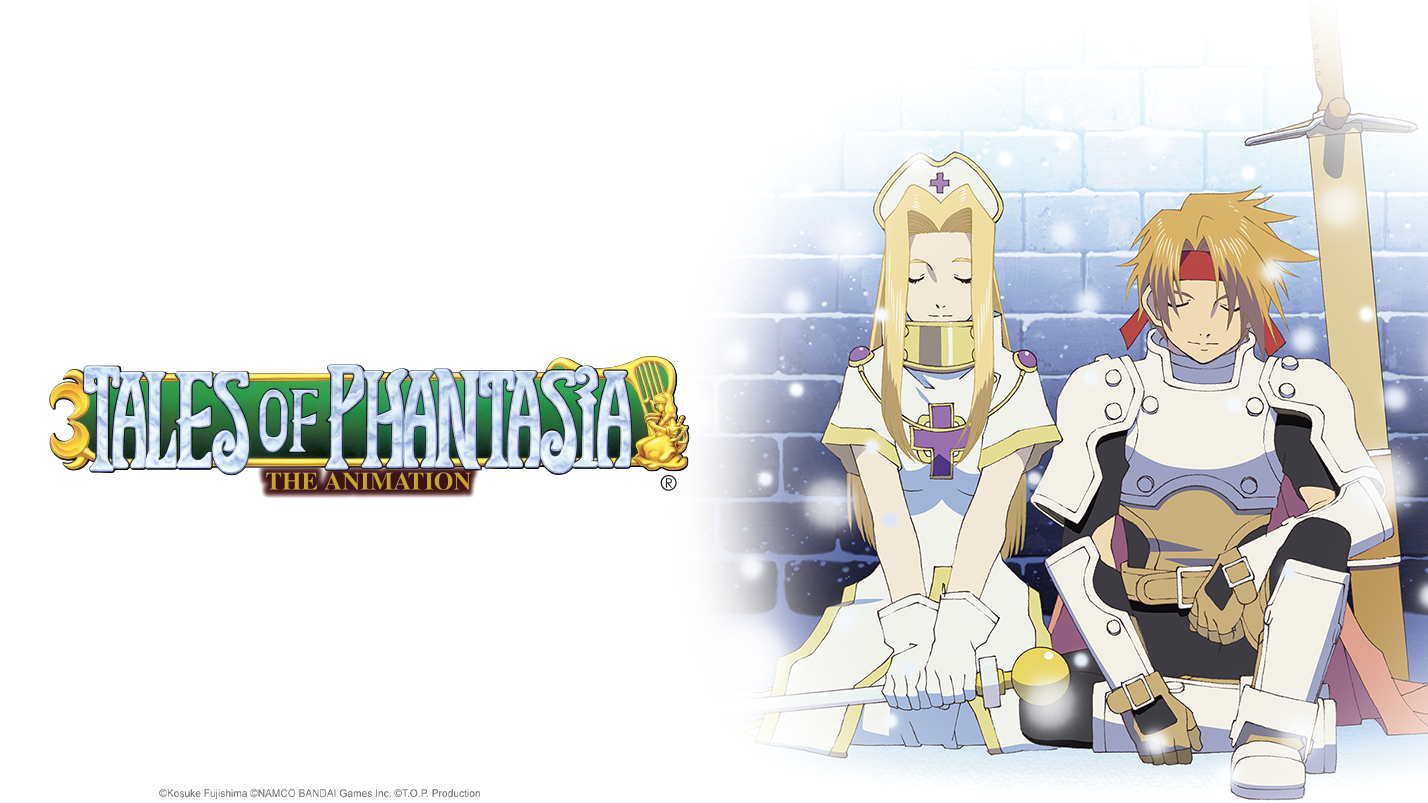 Crunchyroll has a nice mix of titles joining its catalog today, so there's a little something for everyone. Members can look forward to the imminent launches of Voltes V, Mahoraba ~Heartful Days~, Tales of Phantasia: The Animation, and Stellvia. Dig into the details for each new addition below.

The merciless invaders of the Boazan Empire have set their sights on Earth. But their coming was foreseen: Many years ago, Dr. Goh and his allies began constructing a giant robot to battle the coming threat. Dr. Goh went missing soon after, but his team chose five elite youngsters to pilot the mighty Voltes V... including his own three sons!

As the second of Tadao Nagahama's "romantic" robot series, Voltes V continued to cultivate the high drama and social relevance that would make mecha shows an all-ages affair. An international hit exploring themes of family, prejudice, and the nature of humanity itself, Voltes V was and remains an enduring masterpiece of the genre! 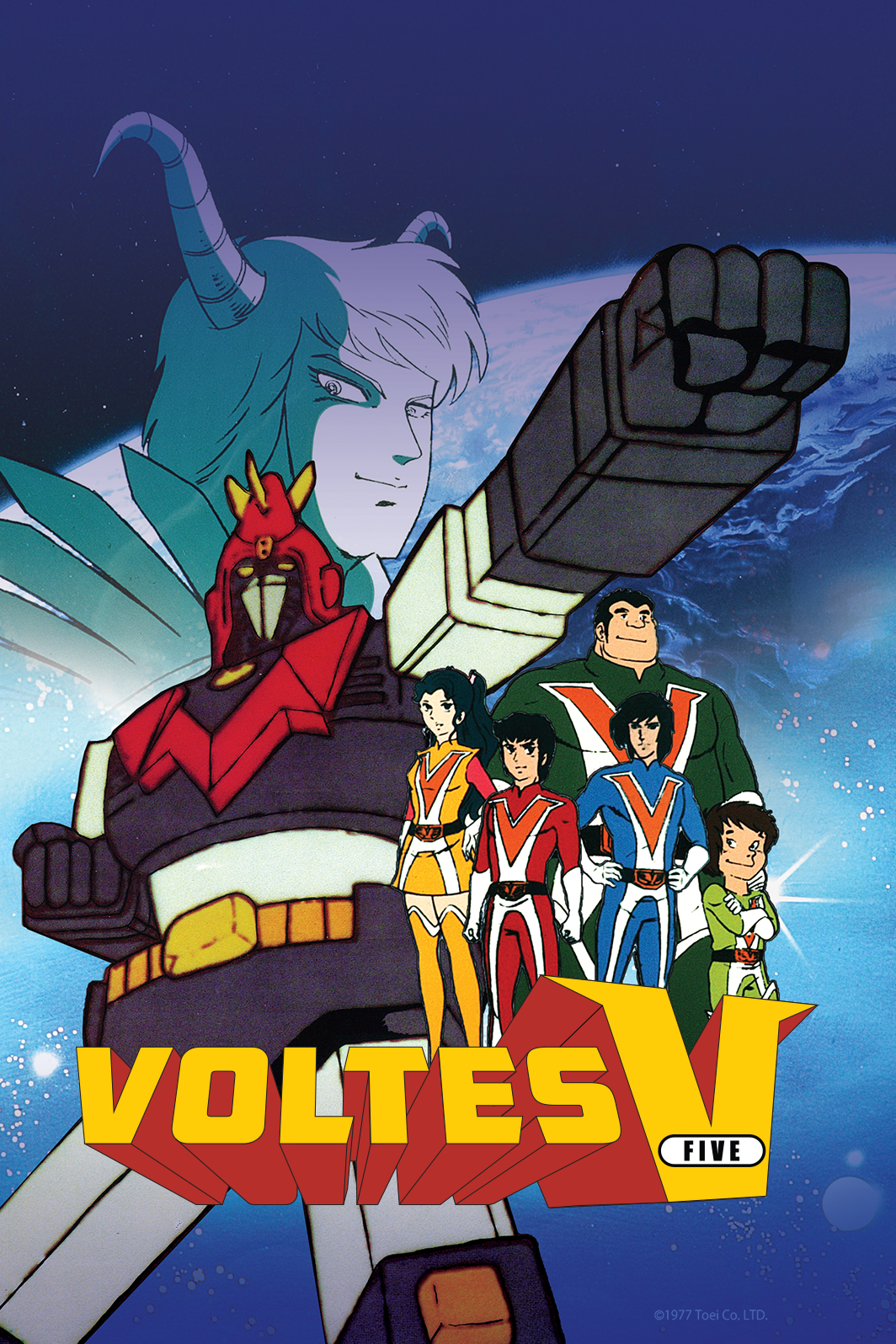 When art student Ryushi Shiratori moves into the small apartment complex of Narutaki-so, he's surprised to find that the landlady—Kozue Aoba—is a girl younger than him. But Ryushi is even more surprised when he discovers Kozue has multiple personalities, which take her over whenever she gets a shock! Living under the same roof as Kozue also means contending with the aggressive Saki, the childish Nanako, the wacky Chiyuri, and the shy Natsume. And that's not to mention Ryushi's other eccentric neighbors. As the seasons pass, Ryushi's bonds with Kozue, her many personalities, and their other friends deepen and become precious to them all. Watch the residents of Narutaki-so live out their heartful days! 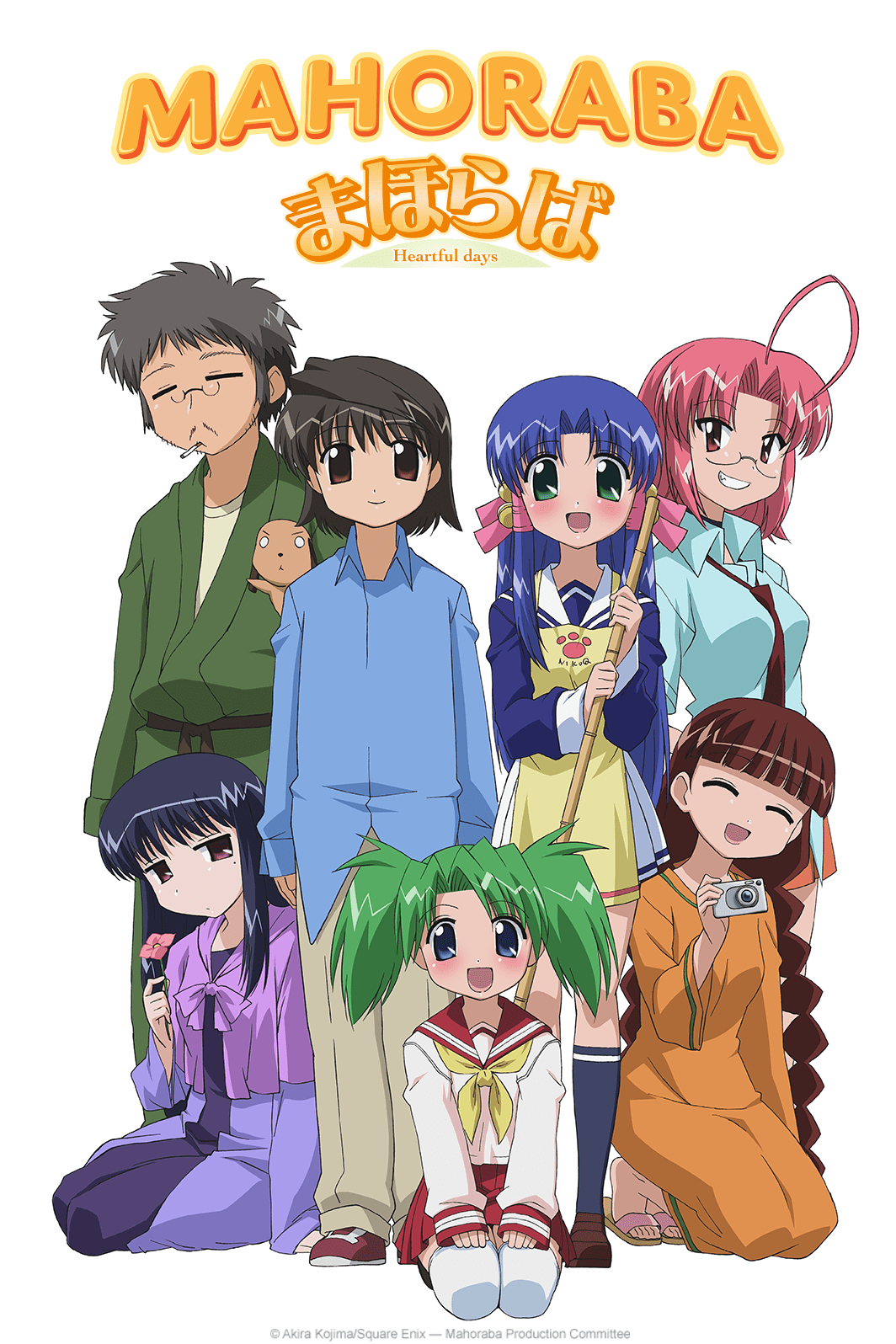 Tales of Phantasia: The Animation

In the land of Midgard a bloodthirsty conqueror breaks the seal holding Dhaos, the Demon King whose goal is to eradicate all mankind. A few survivors of this destructive event have banded together in an effort to fight against the impending darkness and chaos. A warrior, cleric, witch, summoner, archer, and ninja make up the Heroes of Space and Time as they relentlessly pursue Dhaos in order to end his conquest of death. 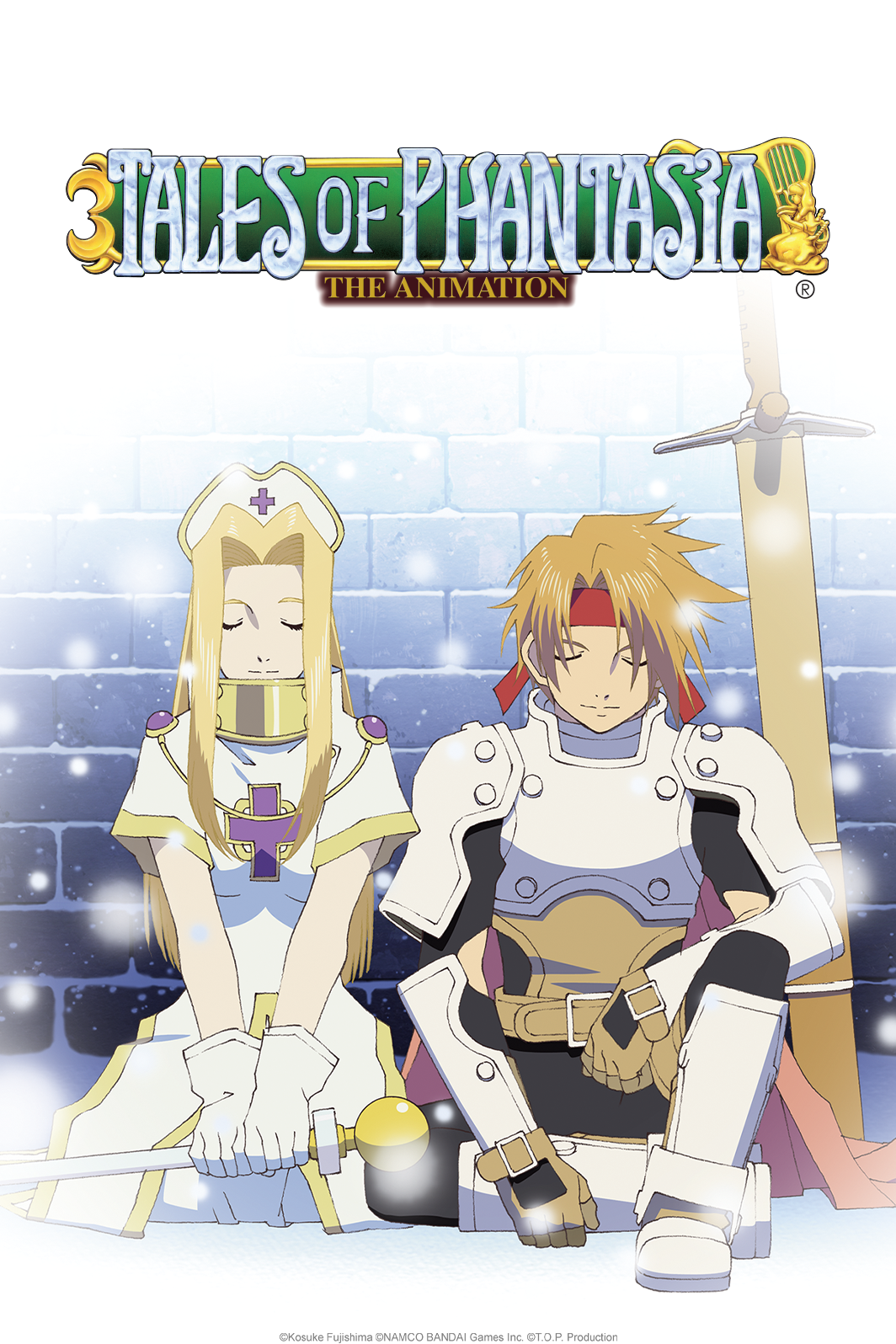 In 2167, the Earth was catastrophically damaged by a nearby supernova that had exploded. The explosion sent an electromagnetic wave of radiation that swept over the Earth. Now 186 year later, another more destructive wave, known as "The Second Wave", is on it's way to Earth...

15 year-old computer genius Shima Katase has been dreaming of going up into space longer than she can remember. So when given the chance to enter space piloting school she jumps at the chance. However, piloting is a lot more complicated than programming a computer. But what if she were to combine the two... Genius or troublemaker, Shima is certainly going to be making a name for herself among the faculty as the Second Wave approaches... 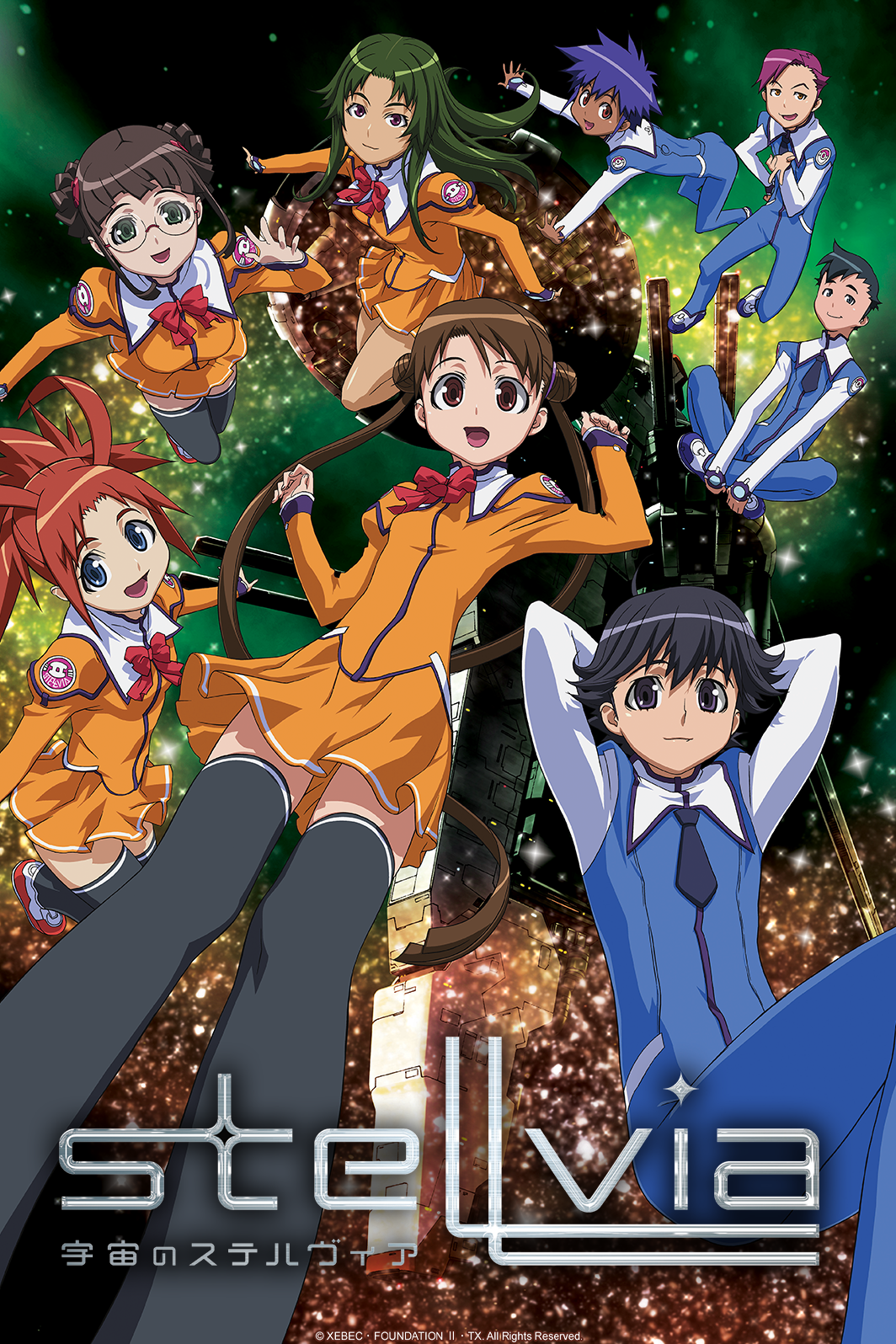