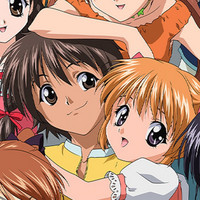 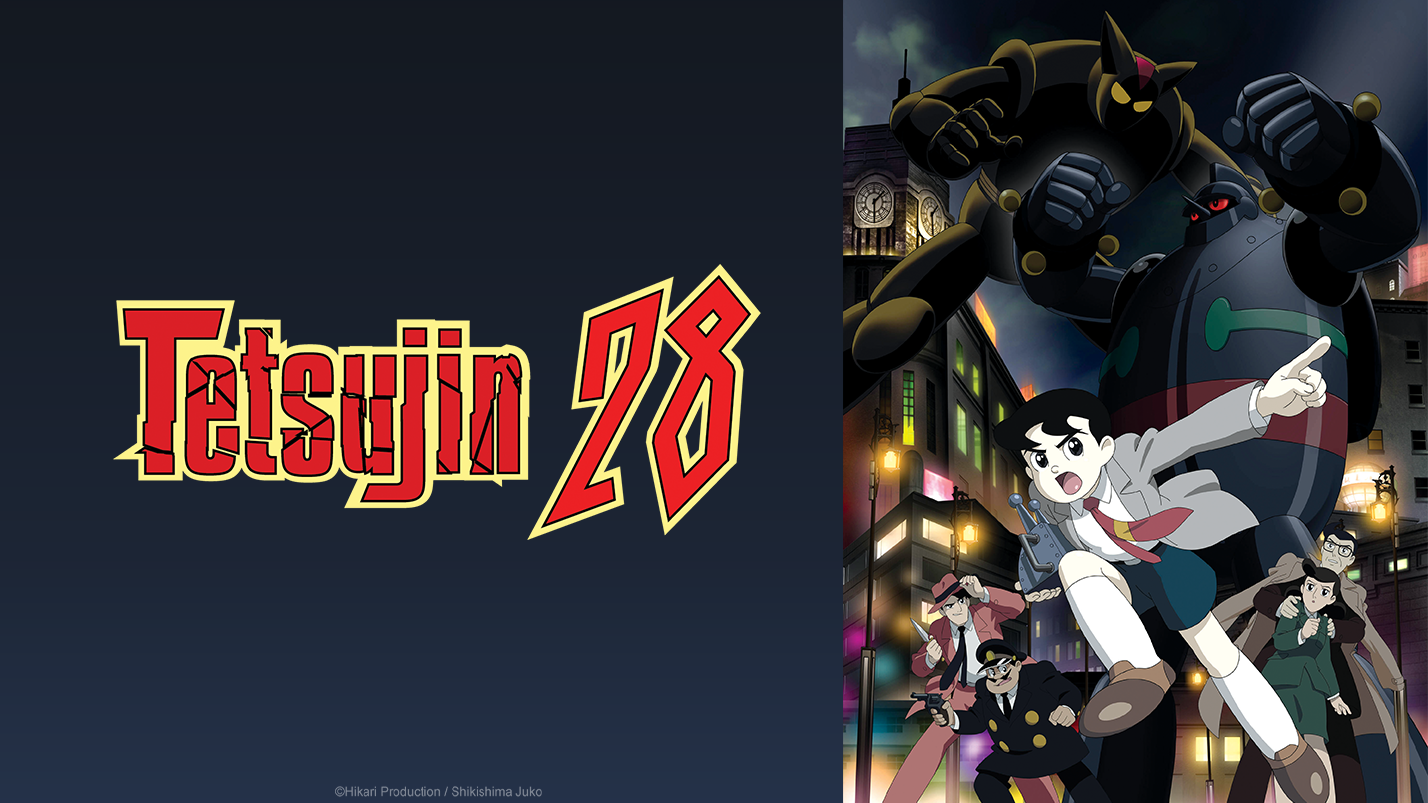 Crunchyroll has two very different flavors to add to the anime catalog today. First up is Sister Princess at 3:00pm Pacific Time, followed by the 2004 Tetsujin 28 anime at 4:00pm PT. Both series will be available to members in the United States, Canada, United Kingdom, Ireland, Australia, New Zealand, and South Africa.

Wataru Minakami was at the top of his class in middle school and had a pretty comfy life in Tokyo. But, when he unexpectedly fails his only high school entrance exam because of a computer glitch, his life is suddenly thrown into utter chaos! Jeeves, Wataru's trusted butler, sends him off to attend school on a mysterious island. Upon his arrival, Wataru. encounters many friendly, cute girls. This isn't a problem until he finds out they are all his sisters! For most kids, adjusting to life at a new school in a different town is tough enough. But for Wataru Minakami, high school will be the easy part! 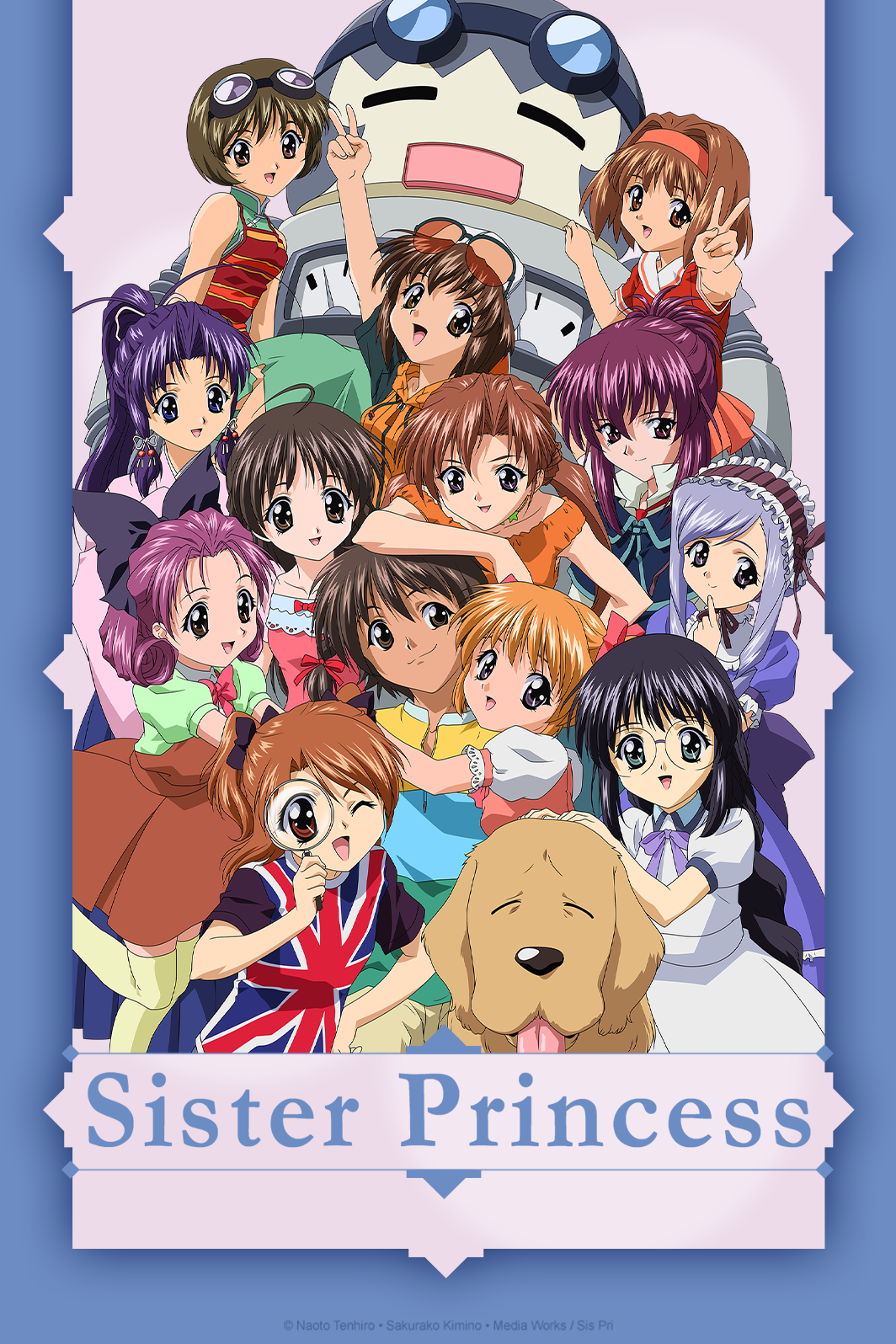 The journey begins when Professor Kaneda creates the ultimate soldier robot, Tetsujin, as a substitute for his son, Shotaro, whom he mistakenly believed died in a bomb raid on Tokyo during World War II. To prevent the army from using Tetsujin as a tool for destruction, the professor hides the robot on a remote island. Ten years after the war, Tetsujin is finally resurrected after 28 attempts made by the late Professor Kaneda's protege, Professor Shikishima. Meanwhile, Shotaro has grown up to become a genius boy detective and now joins forces with his beloved Tetsujin to wage a courageous battle against evil! 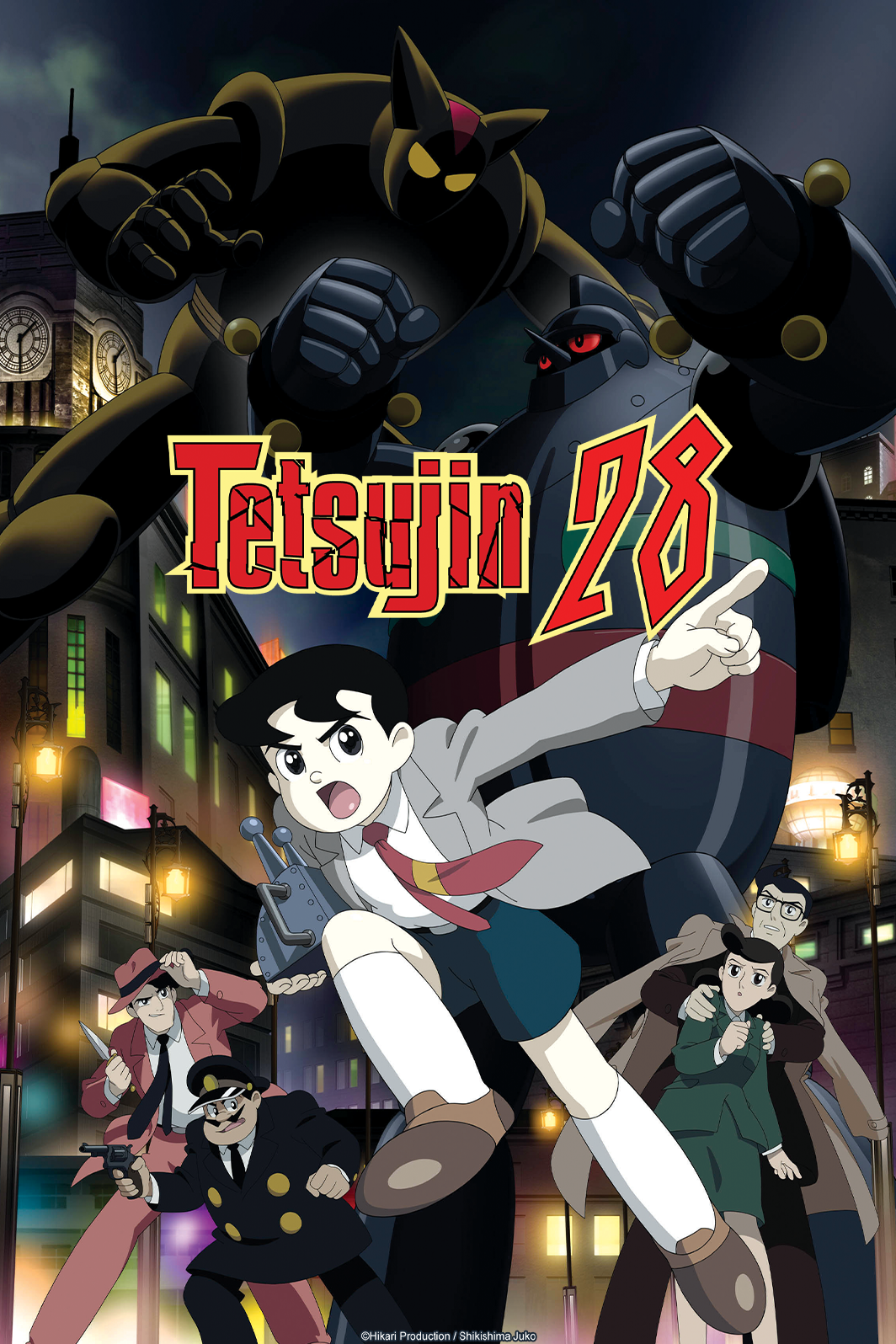