Persona 5 Strikers Sneaks in One Last Attack in Launch Trailer 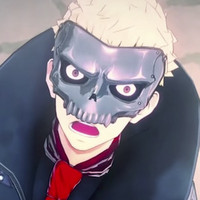 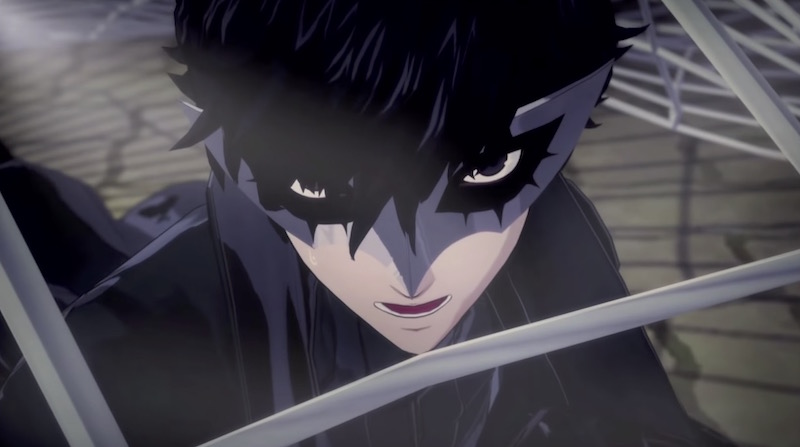 Persona 5 Strikers doesn't launch in the west until February 23, but fans can get into the action starting today if they went for the Digital Deluxe Edition pre-order. Now that it's out in the wild for some players, Atlus shared one final trailer to hype up the launch and show everyone what the Phantom Thieves can do.