Four more titles are on the way today! 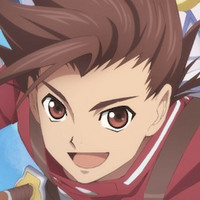 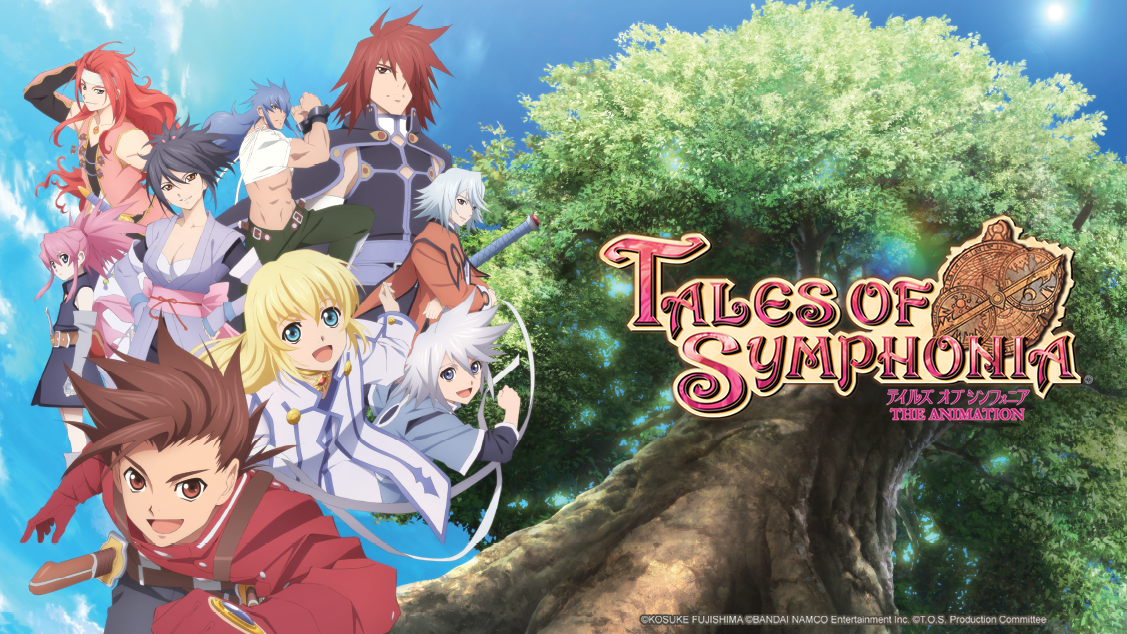 Crunchyroll has four more titles coming to the anime catalog today. This batch marks the arrival of Tales of Symphonia: The Animation; Nutcracker Fantasy; Like the Clouds, Like the Wind; and Tetsujin 28: Morning Moon of Midday. Check out all the details ahead of launch below. 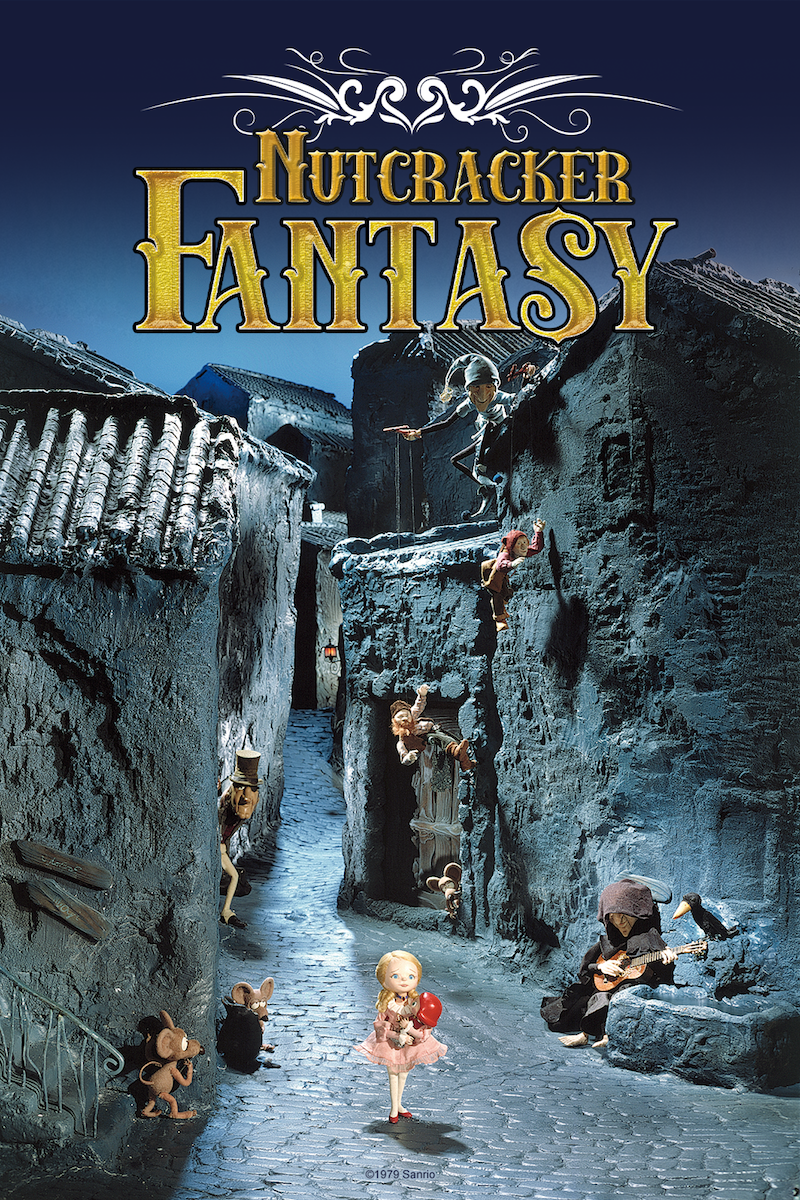 After a young girl, Clara, receives a nutcracker from her enigmatic Uncle Drosselmayer, she finds that her precious present is stolen by thieving rats led by Mauslynx, the double-headed rat queen. To win it back, Clara enters a surreal land through her family's grandfather clock. One of her stops is the Kingdom of Dolls, where she finds the king grieving over his cursed, eternally-asleep daughter, Princess Mary, a doppelganger for Clara herself. She and Franz, the captain of the guards and Mary's suitor, infiltrate the army of rats in a desperate attempt to dethrone the despot! 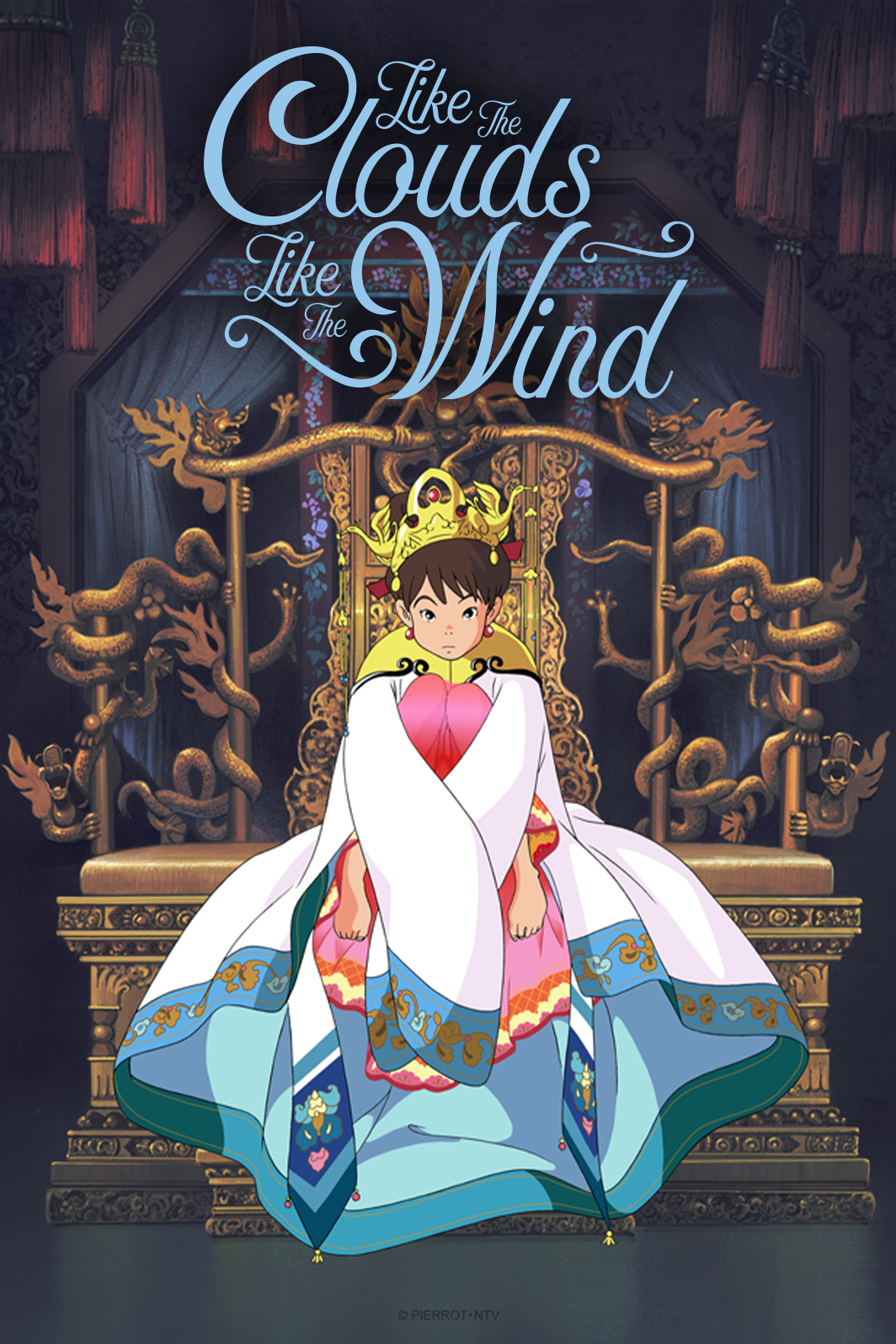 The country of Sokan is in turmoil. Following the death of the Emperor, a power struggle over the line of succession ensues. To cement the crown prince's rule, he must find a suitable bride. And so, the hunt for a new empress begins!  Ginga is a straightforward, lively country girl who joins the competition for the emperor's hand. Her earnest innocence shocks and reinvigorates the denizens of the palace. But can one girl's optimistic spirit help to save a kingdom facing threats both from within and from without?  Based on the award-winning novel by Kenichi Sakemi and featuring character designs by Studio Ghibli's Katsuya Kondo, Like the Clouds, Like the Wind is a family television feature filled with equal measures lively fun and peaceful mediation. 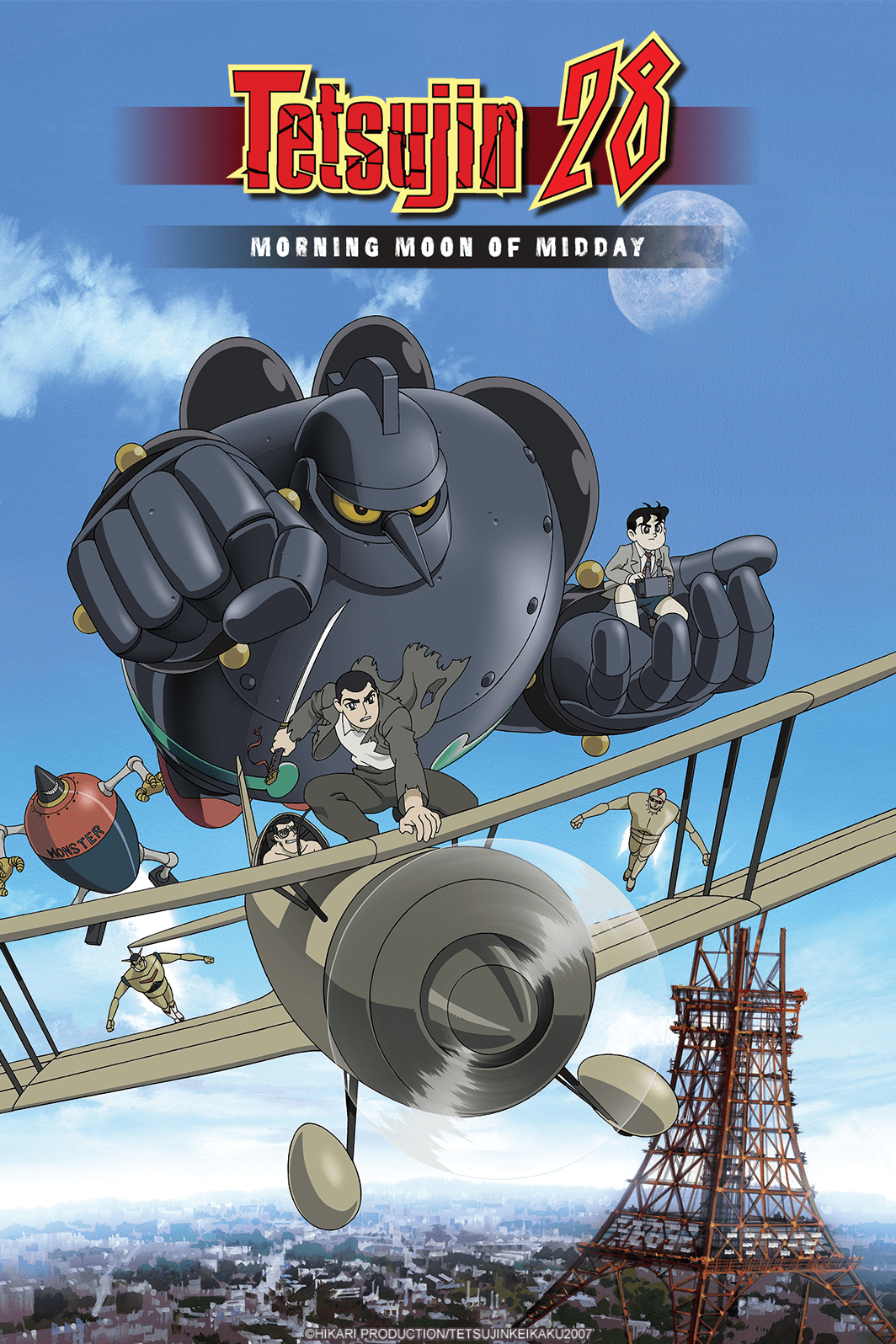 Japan, ten years after World War II. Boy detective Shoutarou solves mysteries and fights crime with the help of Tetsujin 28, the 50-foot tall giant robot left for him by his late genius father. But one day he’s shocked to learn that his father also adopted and raised another boy named Shoutarou, now a repatriated soldier. Just as surprising to our young hero is the fact that his “big brother” can also control Tetsujin, even better than he can. But with the emergence of this elder brother comes danger, as a mysterious assassin, Morning Moon, closes in on the boy for being unworthy of controlling the robot. Meanwhile, the capital faces destruction when multiple bombs are discovered, planted by the two Shoutarous’ father himself!

Tales of Symphonia: The Animation 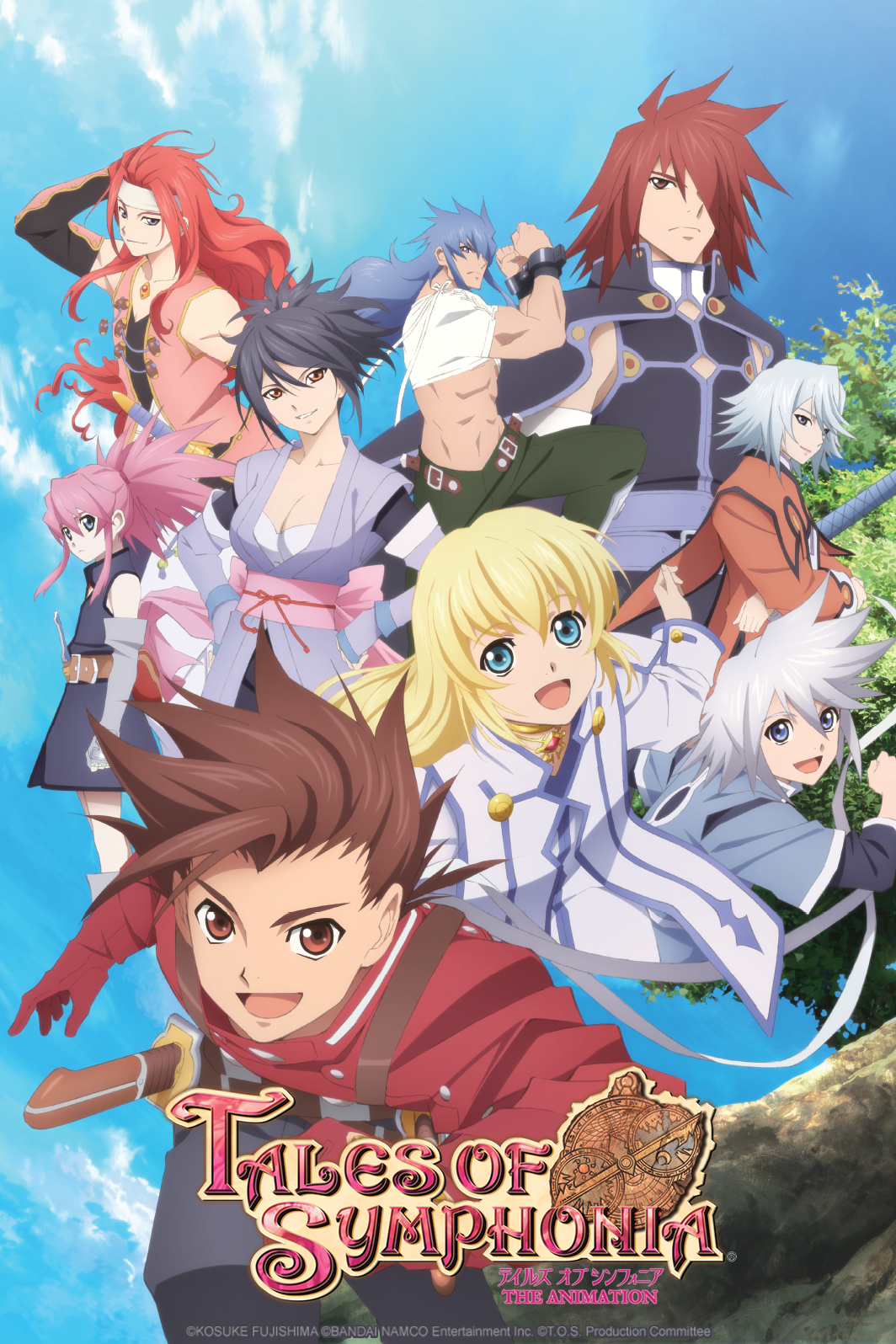 A journey to regenerate the world...

Two parallel worlds occupy the same space, unknown to each other. But if one prospers, the other withers. The dying world of Sylvarant has one chance to survive. Colette, the “Chosen One,” is sent on a journey to replenish her planet’s supply of mana, the source of all life. In exchange, though, she must become an angel, leaving her human life far behind. Colette is joined on her travels by childhood friends Lloyd and Genis, who swear to protect her. However, as they get closer to their goal, the Tower of Salvation, the group learns the terrible truth behind “world regeneration.”