Re:ZERO -Starting Life in Another World- streams weekly on Crunchyroll 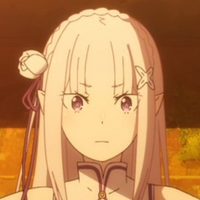 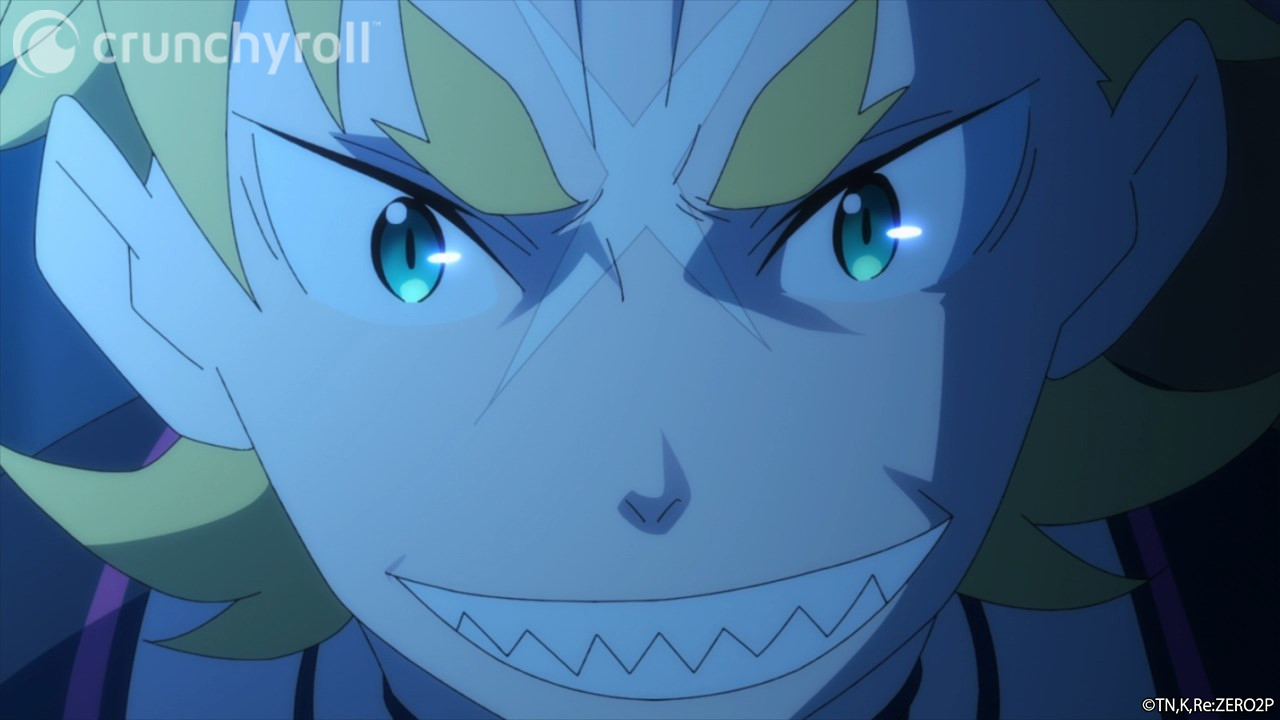 * MAJOR SPOILERS FOR EPISODE 46 OF Re:ZERO -Starting Life in Another World- "REUNION OF ROARS". You have been warned. *

The latest episode of Re:ZERO -Starting Life in Another World- finally sees Subaru confront Elsa at the mansion, with his plan 100% in place and Garfiel ready to take down the gut-loving assassin. During the broadcast of the latest episode, Re:ZERO creator Tappei Nagatsuki was once again tweeting along, giving some behind-the-scenes information on the series, without spoiling (too much) of what is to come.

This week, the light novel author took a stab at Elsa's love of ... something? Nagatsuki ranks that "something" according to how Elsa judges it, but cheekily doesn't mention what said thing is. Though, we can probably all guess what it is.

"I won't mention what this is about, but Elsa's judgment is as follows:

Whatever it is, Elsa must really desire Emilia's version. With what we know about Elsa's stabbing and gutting nature, let's hope that Elsa doesn't get to see or feel what Emilia has.

What do you think the "something" may be? Have a guess down in the comments below, and maybe jog your memory by watching Re:ZERO -Starting Life in Another World- right here on Crunchyroll.