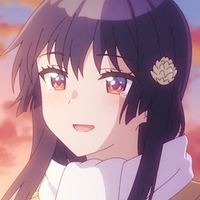 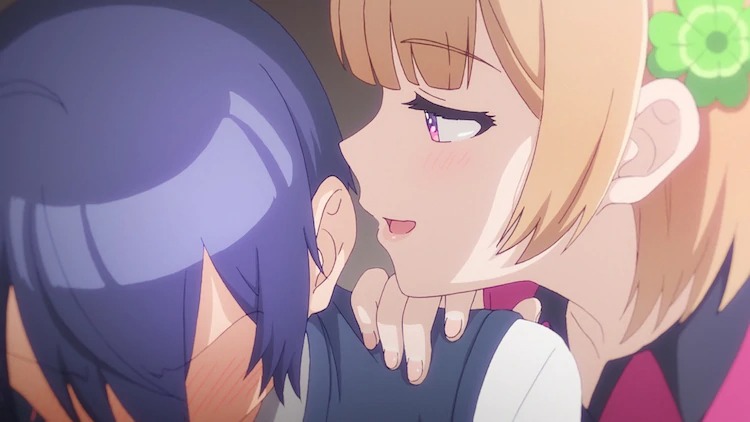 The "first love vs. childhood friend" romantic comedy adaptation of the Osananajimi ga Zettai ni Makenai Love Comedy light novel series written by Shuichi Nimaru and illustrated by Ui Shigure will premiere on Japanese TV station AT-X on April 14 at 11 PM. Character visuals of the main cast members were released to coincide with the announcement.

The story of Osananajimi ga Zettai ni Makenai Love Comedy centers around Kuroha Shida, a high school student who is convinced that her childhood friend and next-door neighbor, Sueharu Maru, is in love with her. Kuroha's dreams are shattered, however, when Sueharu admits that he has feelings for Shirokusa Kachi, a beautiful girl who is the school idol, an accomplished writer, and a gravure model. When Sueharu discovers that Shirokusa already has a boyfriend, Kuroha suggests that she and Sueharu embark on a plan of "revenge" together.

Takashi Naoya (Real Girl) directs the series and designs the characters at Doga Kobo, with sub-character designs from Atsushi Soga and series composition by Yoriko Tomita. OsaMake is scheduled to air from April 14.