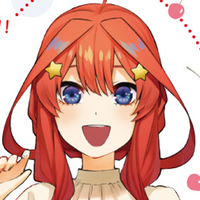 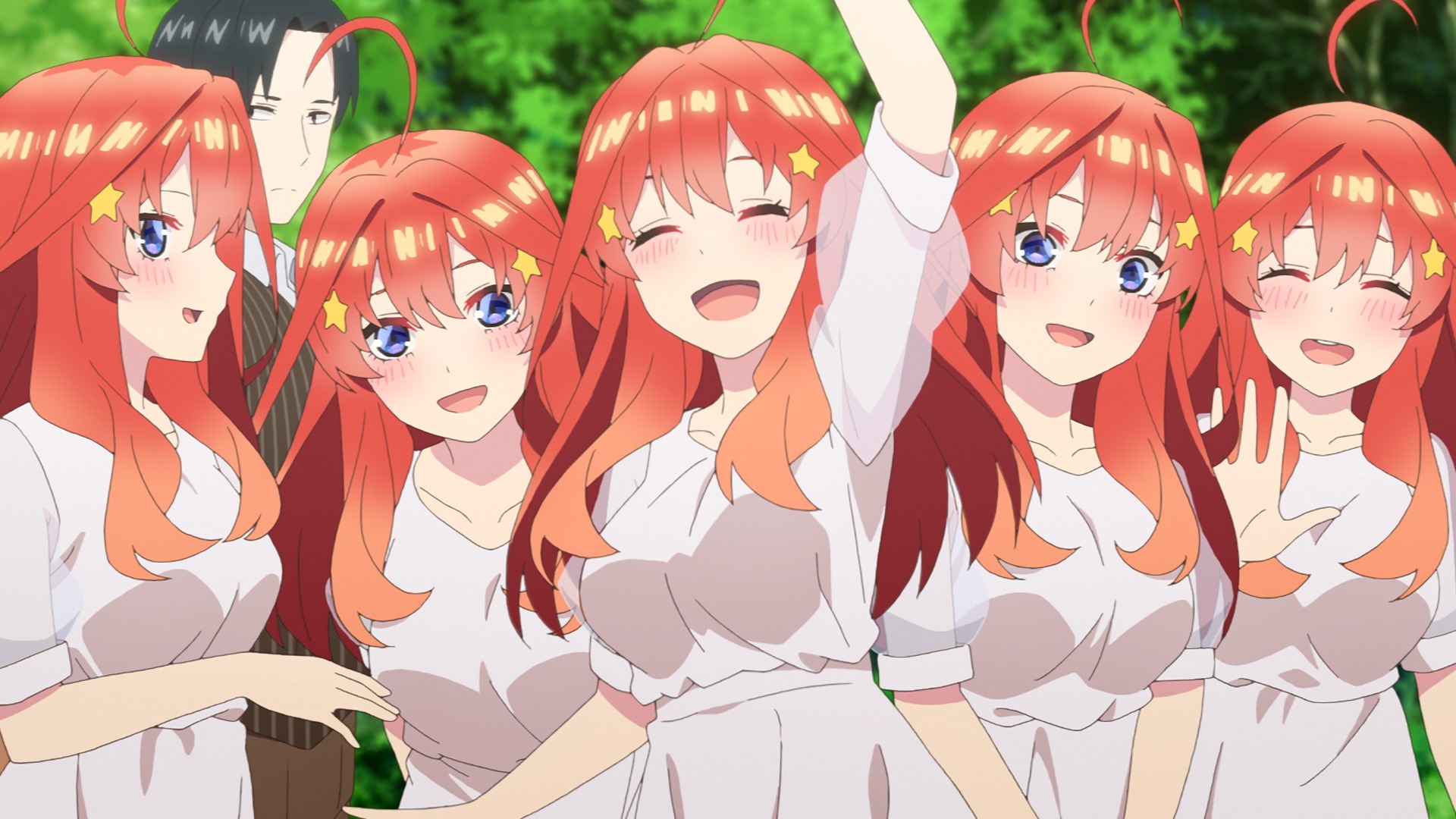 This article is intended only for those over the legal drinking age. Please drink responsibly.

In a bit of an unconventional collaboration from the romantic comedy series The Quintessential Quintuplets and Pony Canyon Planning, Japanese connoisseurs of the series and liqueur will be able to get their hands on a cherry liqueur inspired by Itsuki Nakano and her tsundere personality. At least there's only one drink to choose from at the moment! 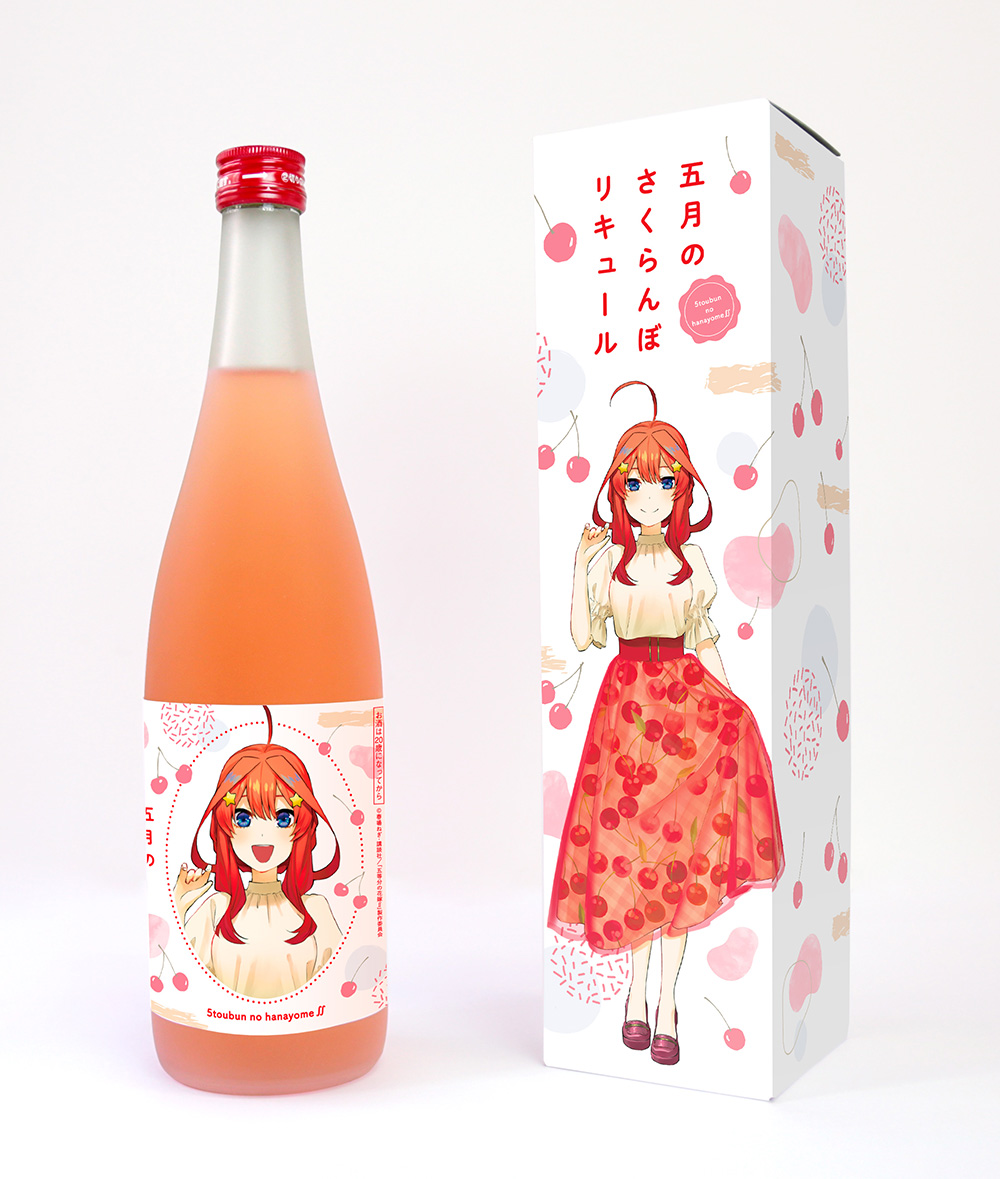 An exclusive (and adorable) illustration of Itsuki appears on the glass bottle, which is interesting because being 17 years old, she can't actually buy the bottle she's on until she turns 20 years old. Maybe for that wedding that keeps getting teased? 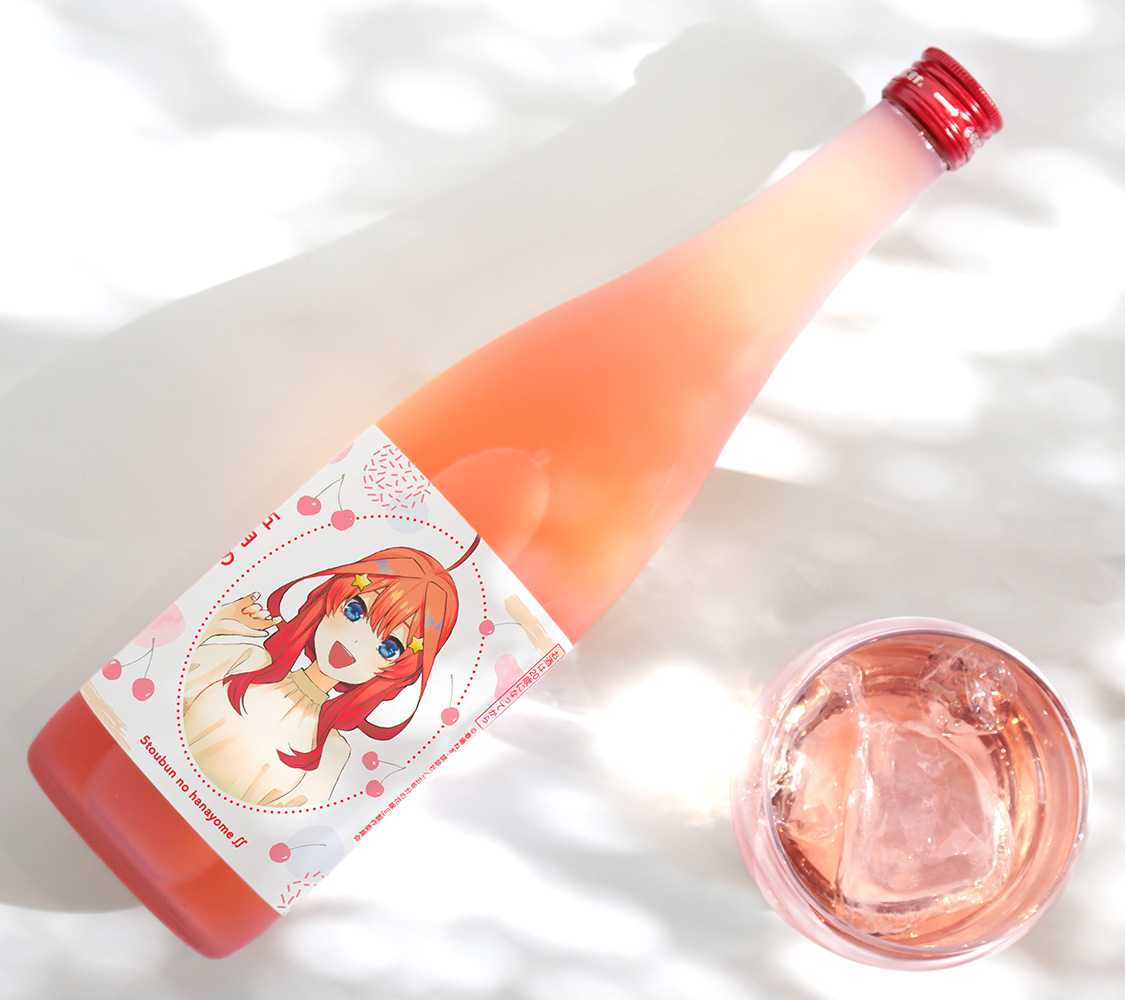 The cherry liqueur uses sour cherries to create a sweet and sour taste for the 7% alcoholic drink. Pre-orders are up until March 23 for 4,400 yen (US$41.25) for the 770ml bottles and are only available to those over the age of 20. The bottles are set to be delivered within Japan from April 21.