So I'm a Spider, So What? TV Anime Casts Ryota Osaka, Daisuke Namikawa in Its Web 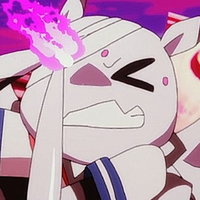 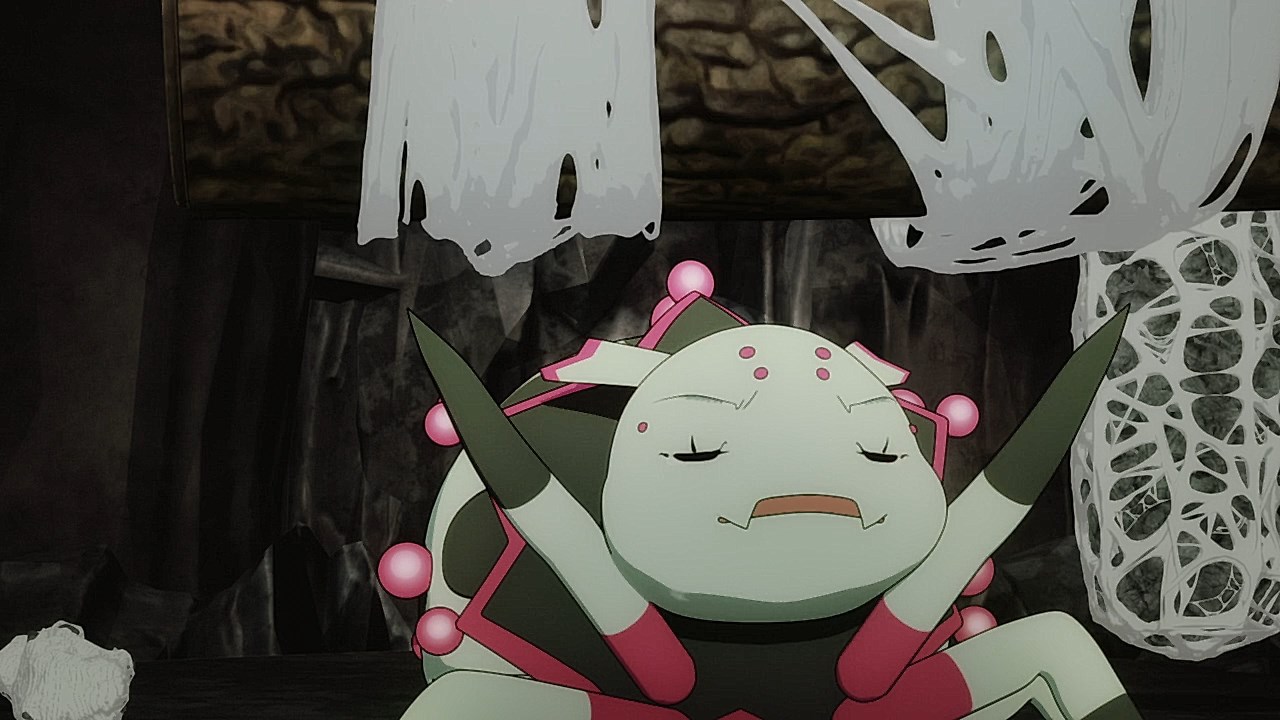 So I'm a Spider, So What? TV anime has cast its net and ensnared voice actors Ryota Osaka and Daisuke Namikawa into its web, voicing the characters of Wrath and Black respectively, with character art for both of them released. In addition, the series has spun a digest video of the first eight episodes, just to jog your memory before the 9th episode releases later today. 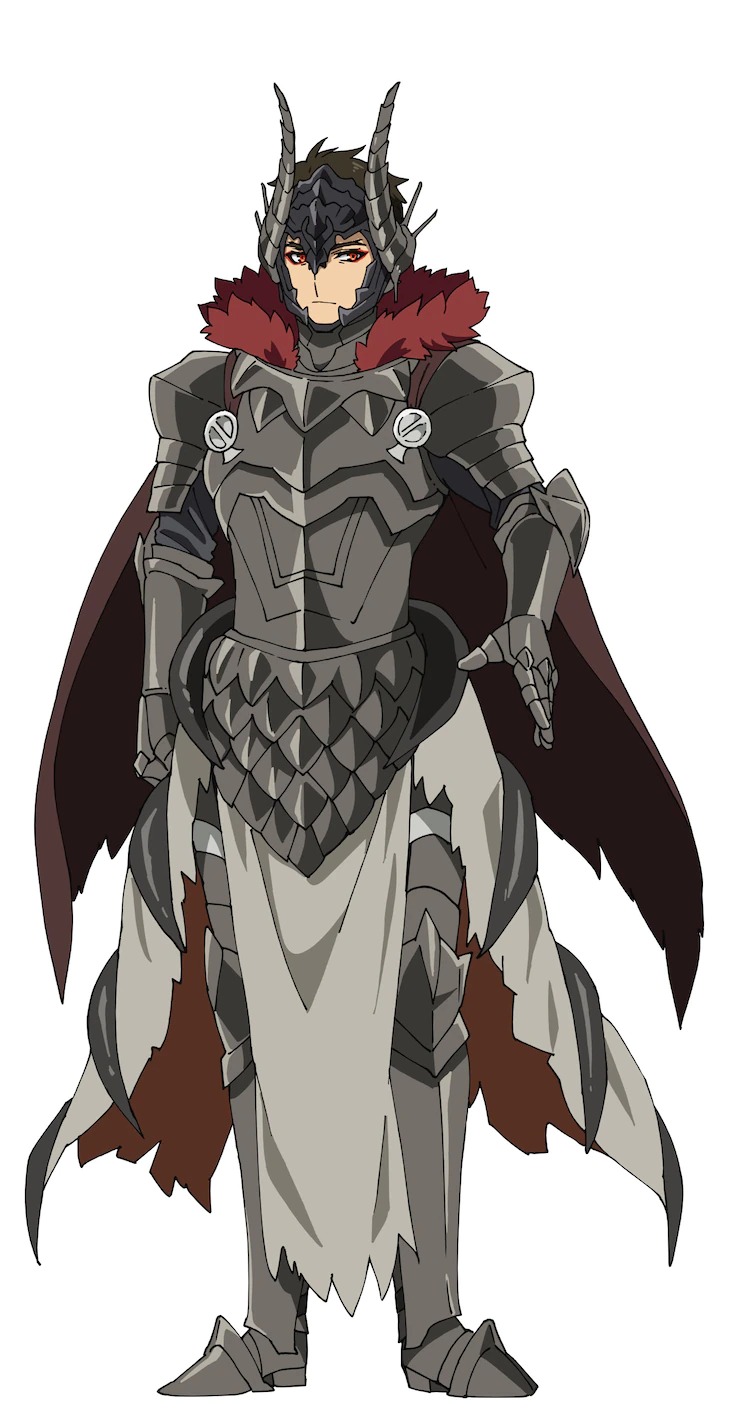 The So I'm a Spider, So What? TV anime continues to be streamed on Crunchyroll every Friday.