The second and final part will start streaming on April 17 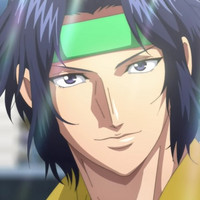 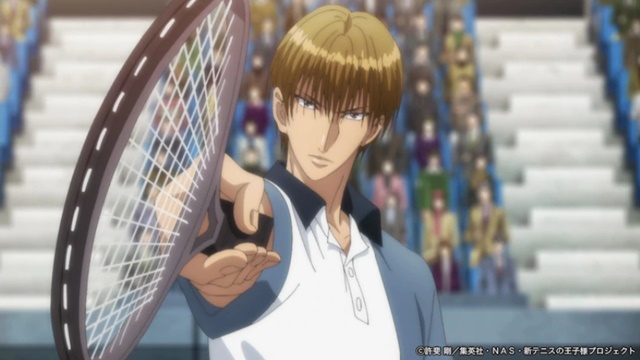 The official website for The New Prince of Tennis: Hyotei vs. Rikkai Game of Future, the two-part all-new original anime to be produced as the 20th-anniversary project for The Prince of Tennis anime franchise, has posted a 60-second PV for its upcoming second part.

The two-part film tells an original story focusing on the match between Hyotei Academy and Rikkaidai Junior High School, which has never happened in the original manga series. Under the full supervision of The Prince of Tennis manga author Takeshi Konomi, it is directed by Keiichiro Kawaguchi (ISLAND, Frame Arms Girl), alongside scriptwriter Mitsutaka Hirota (Zoids Wild) and anime character designer Akiharu Ishii (Ultramarine Magmell).

The first part was released exclusively on U-NEXT on February 13, 2021, and its second part is scheduled to be available on April 17. Then, the DVD/Blu-ray box including both parts will be released on June 25.

Key visuals for the second part: 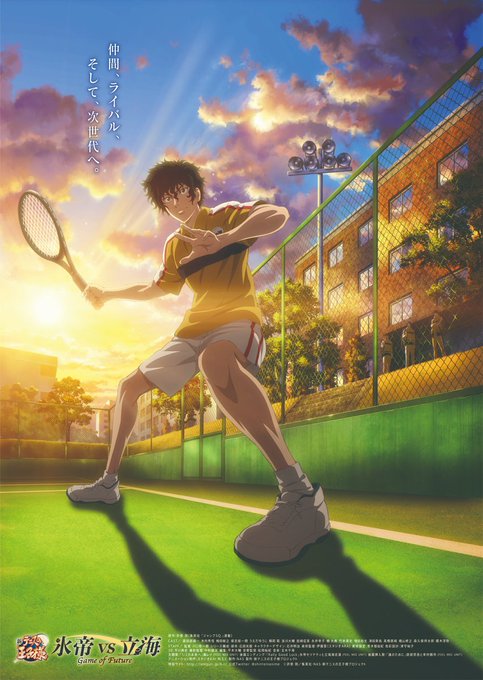 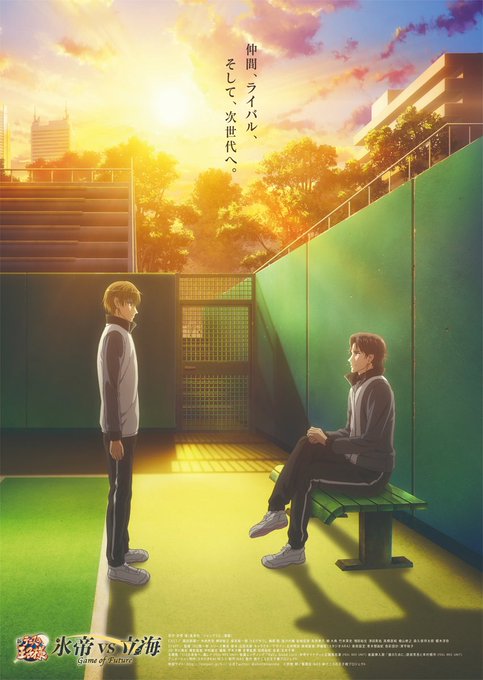 Key visual for the first part: 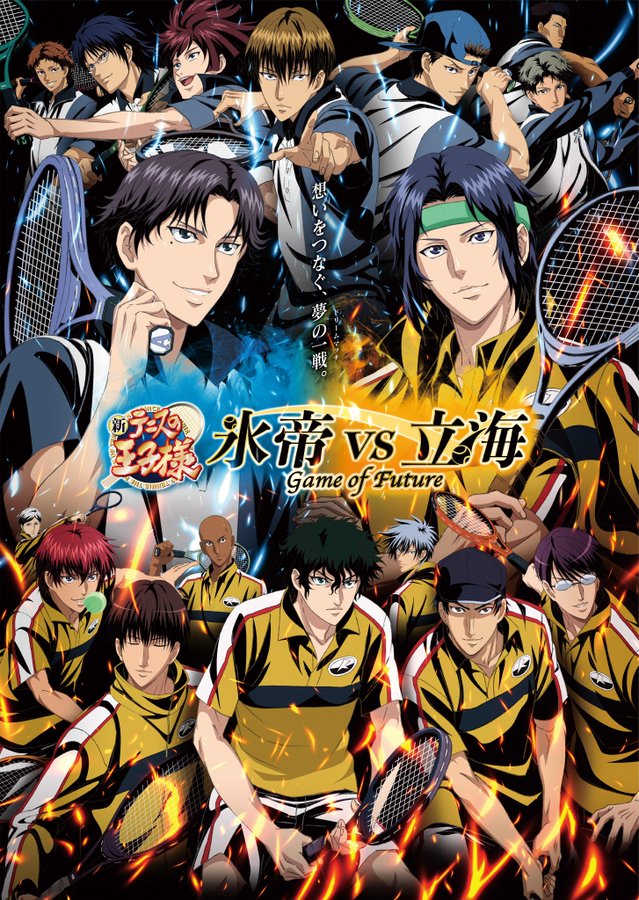 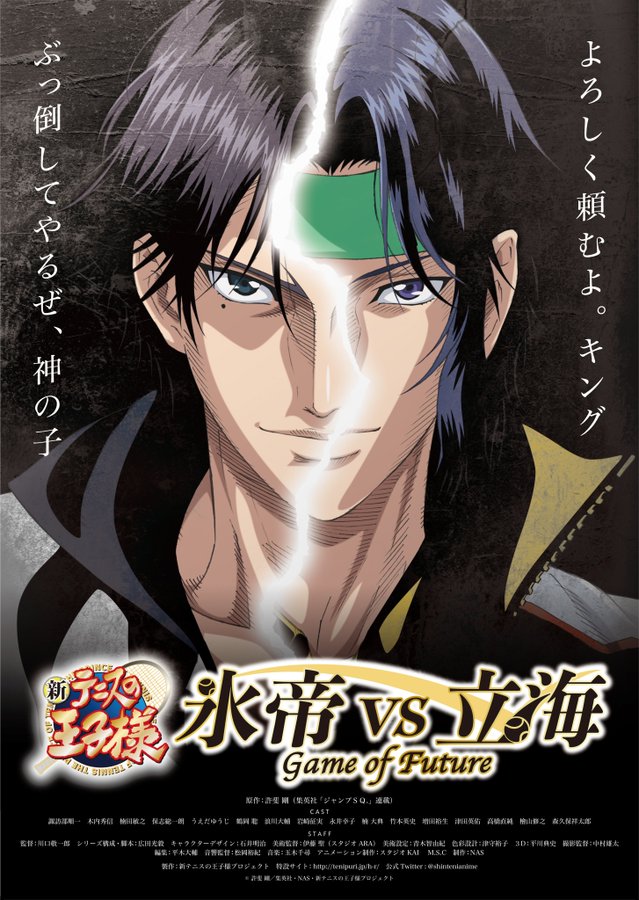 Tags
the prince of tennis, the new prince of tennis hyotei vs rikkai game of future
« Previous Post
Denpa Books Announces Acquisition of March Comes In Like A Lion Manga
Next Post »
The Rising of the Shield Hero Season 2 Set for October 2021 Premiere
Other Top News
2 Comments
Sort by: