Rem and Ram from Re:ZERO Keep Warm as Pop Up Parade Figures 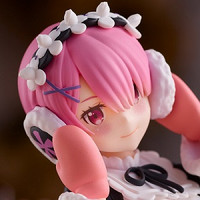 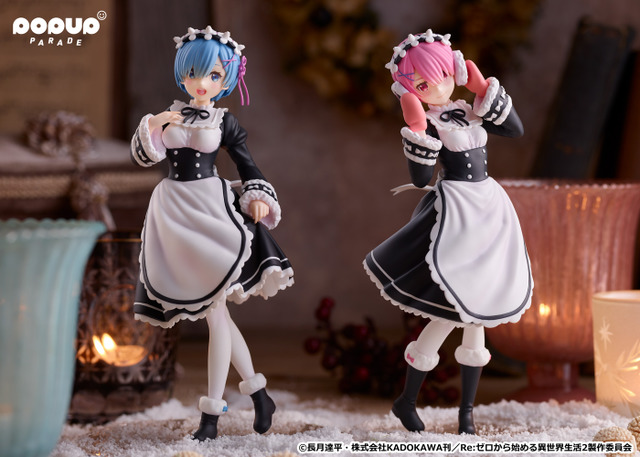 If you've ever wanted to employ a pair of super powerful maids dressed in warm winter clothes, then Good Smile Company can help because they're publishing figures of Rem and Ram from the Re:ZERO -Starting Life in Another World- TV anime under their Pop Up Parade imprint.

You can pre-order the Rem (here) and Ram (here) figures right on the Crunchyroll Store! 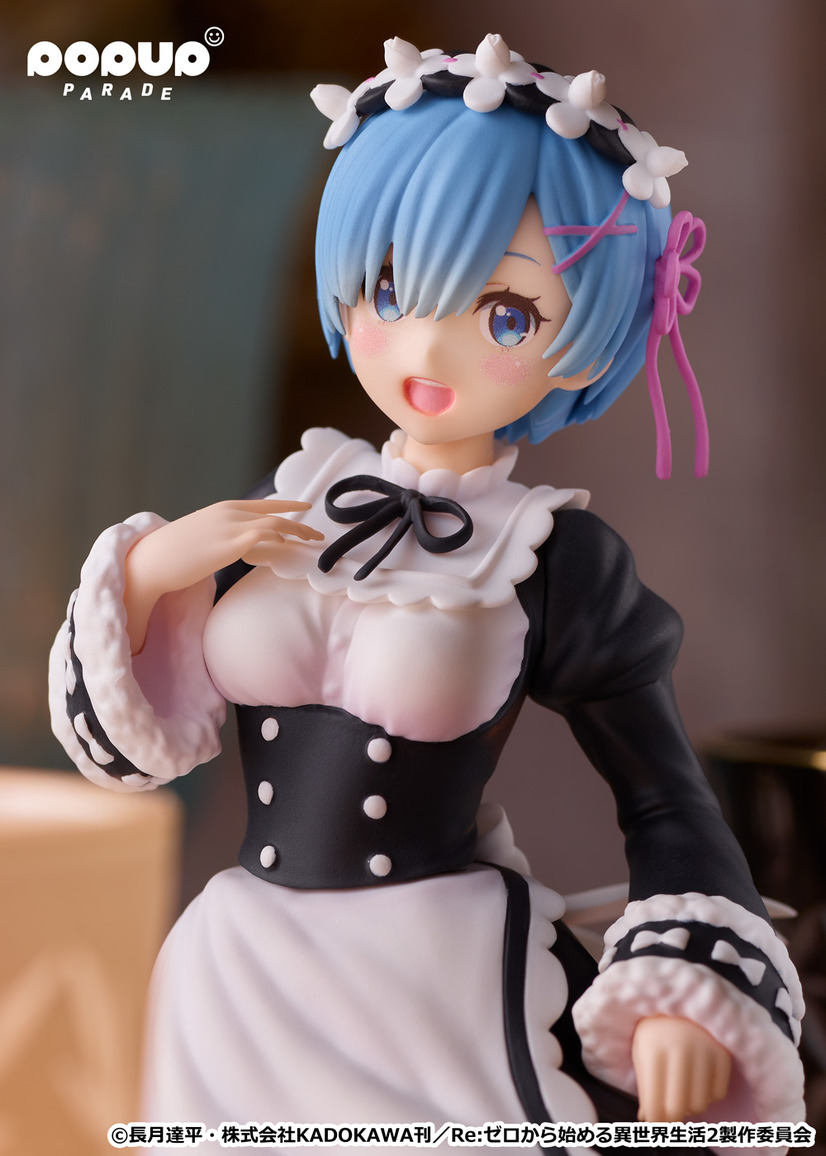 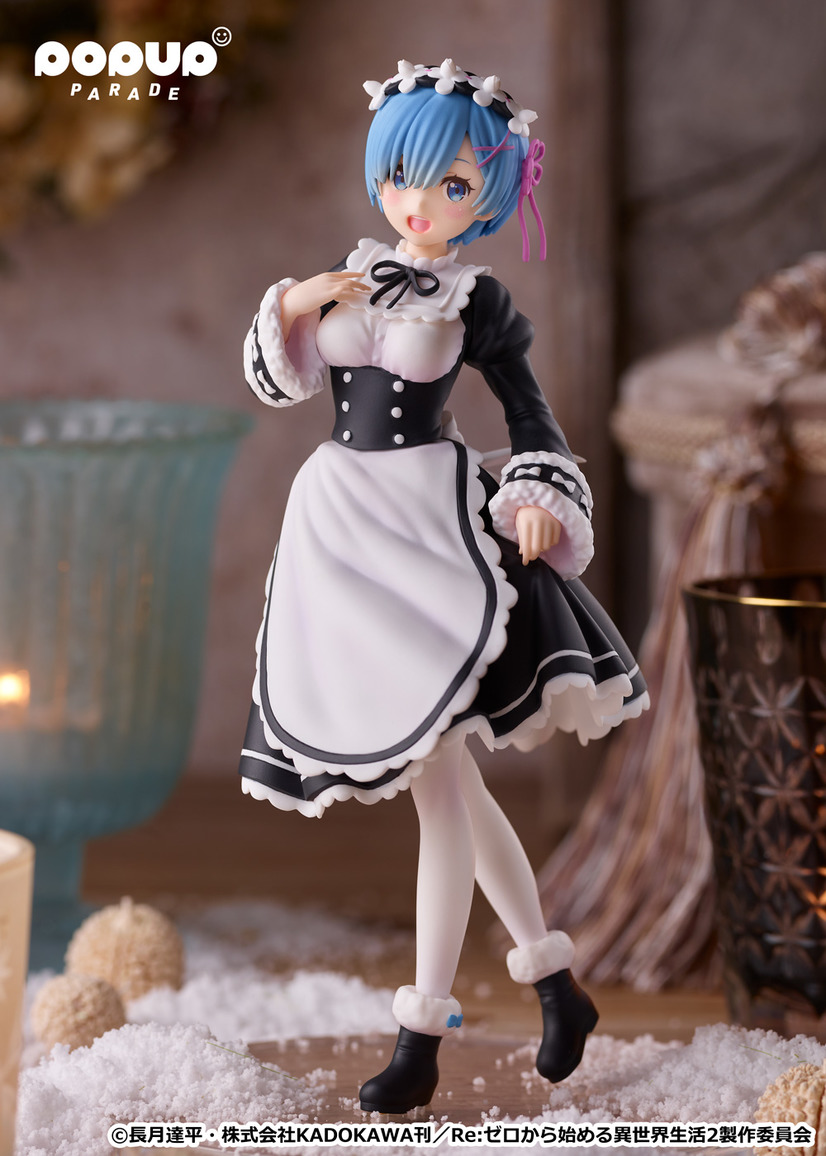 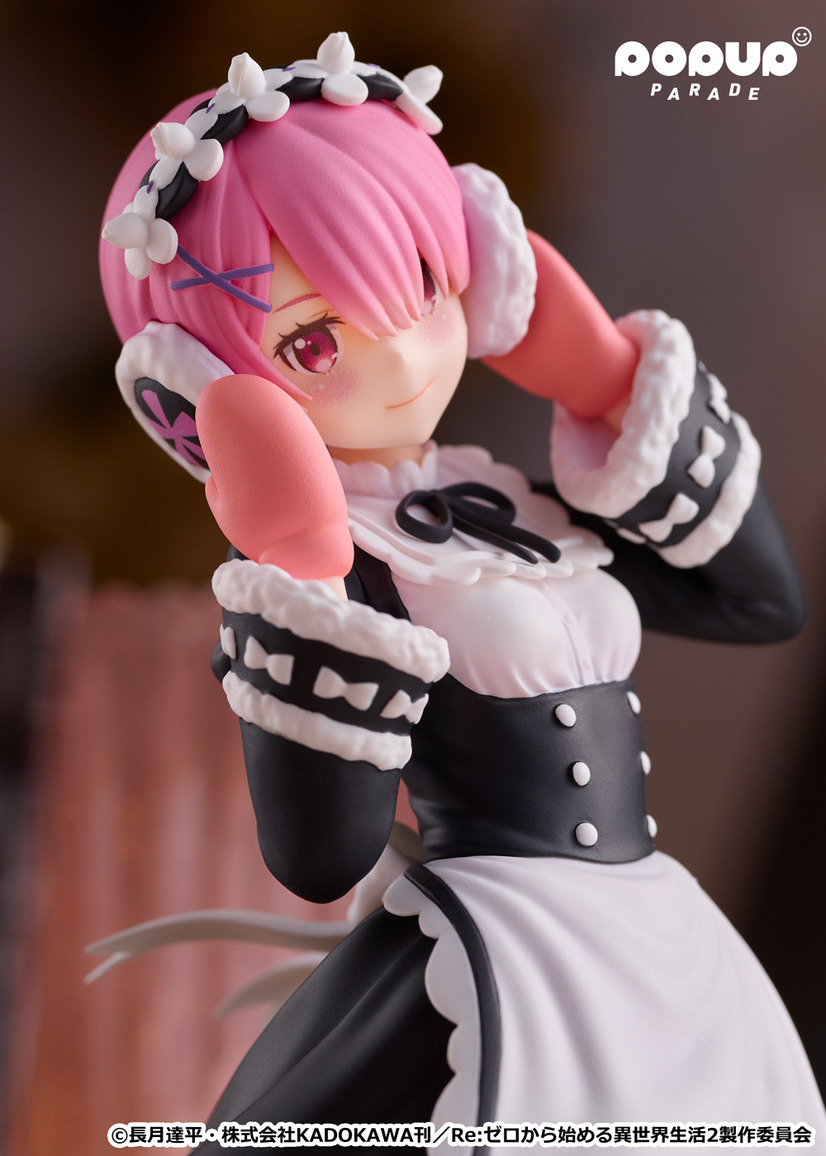 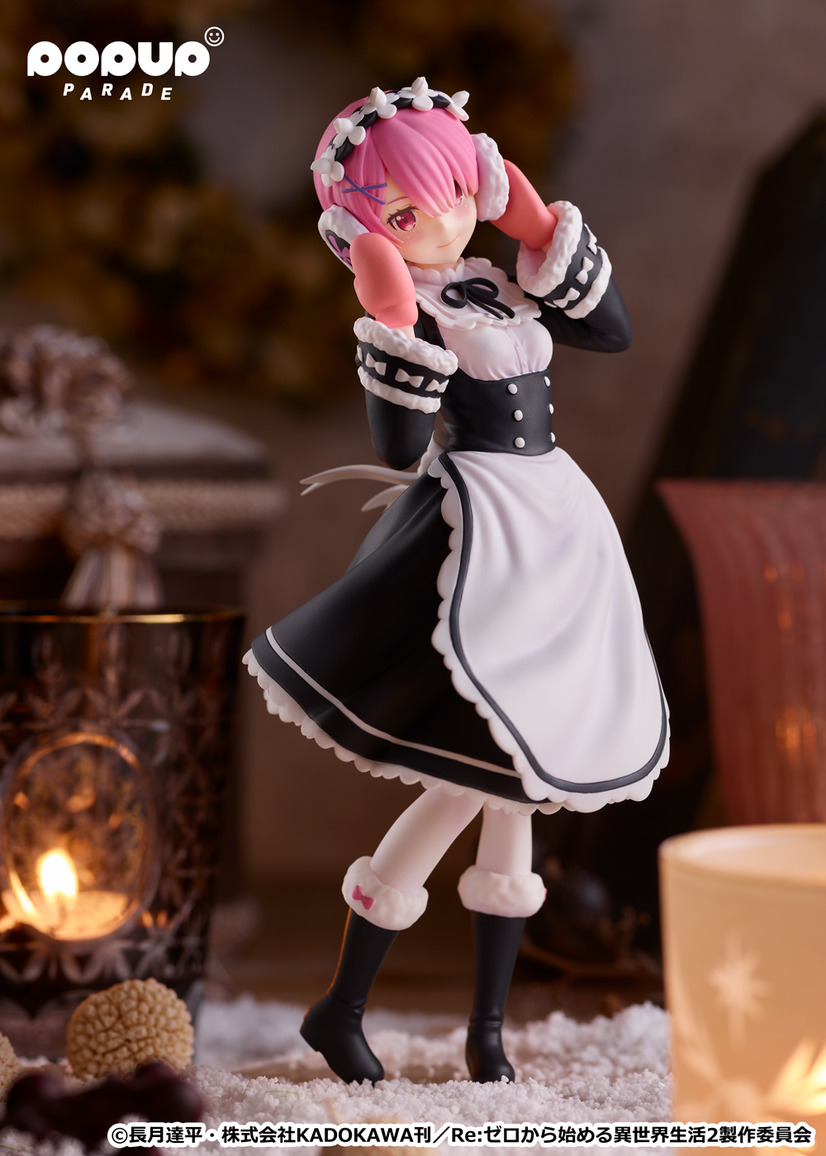