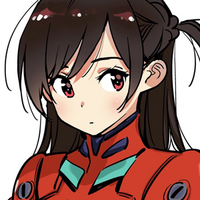 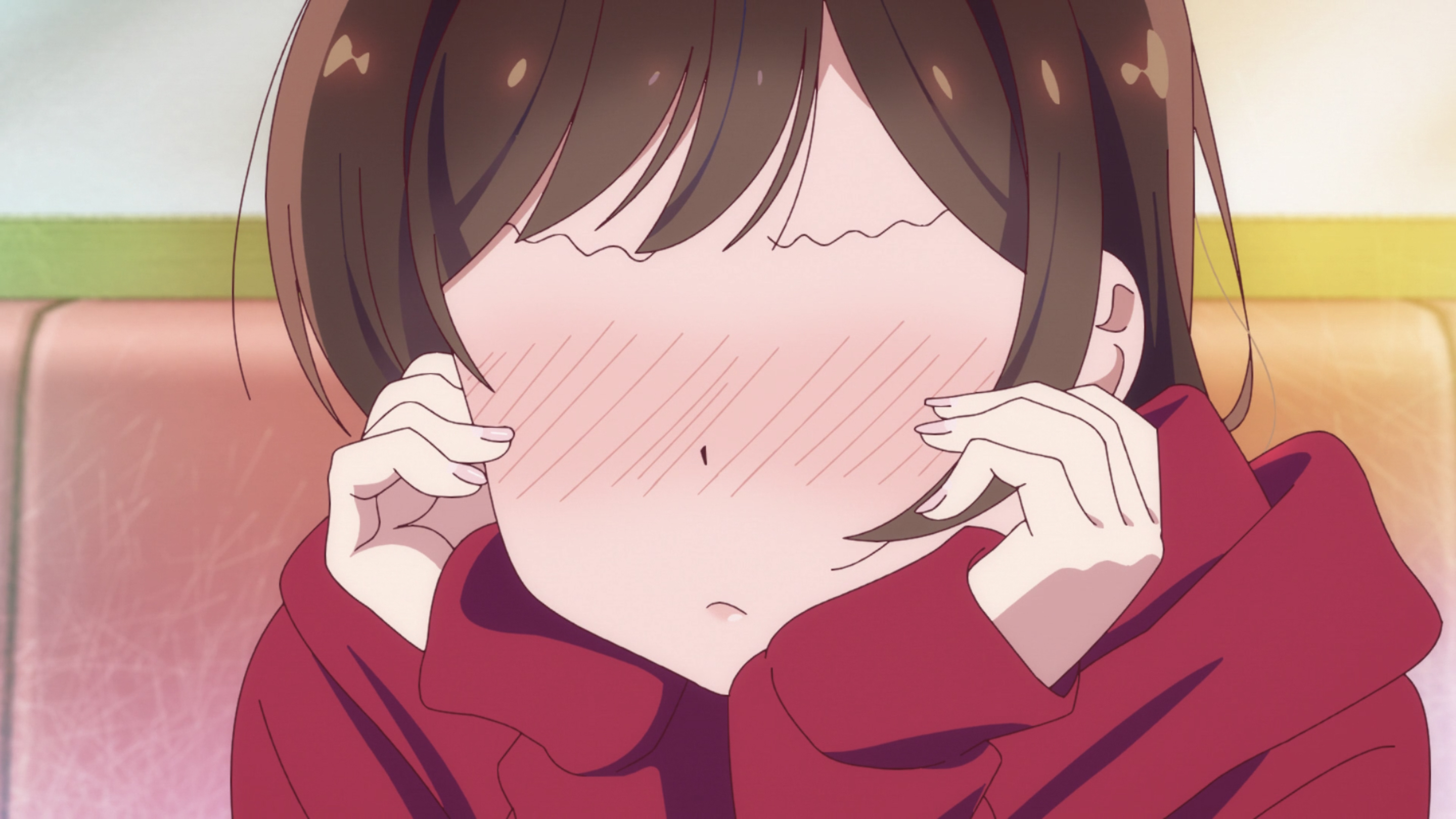 As many may know, Evangelion 3.0+1.0: Thrice Upon a Time was released in Japan last Monday, and with it, had the best opening week for an Evangelion film yet. Of course, this means that many industry creatives came out of the woodwork to watch it, including none-other than Rent-a-Girlfriend manga creator Reiji Miyajima.

Not being able to help himself (and who can blame him!), he drew the female protagonist of the manga series, Chizuru, in the plug-suit of (arguably) the best girl in Evangelion, Asuka. 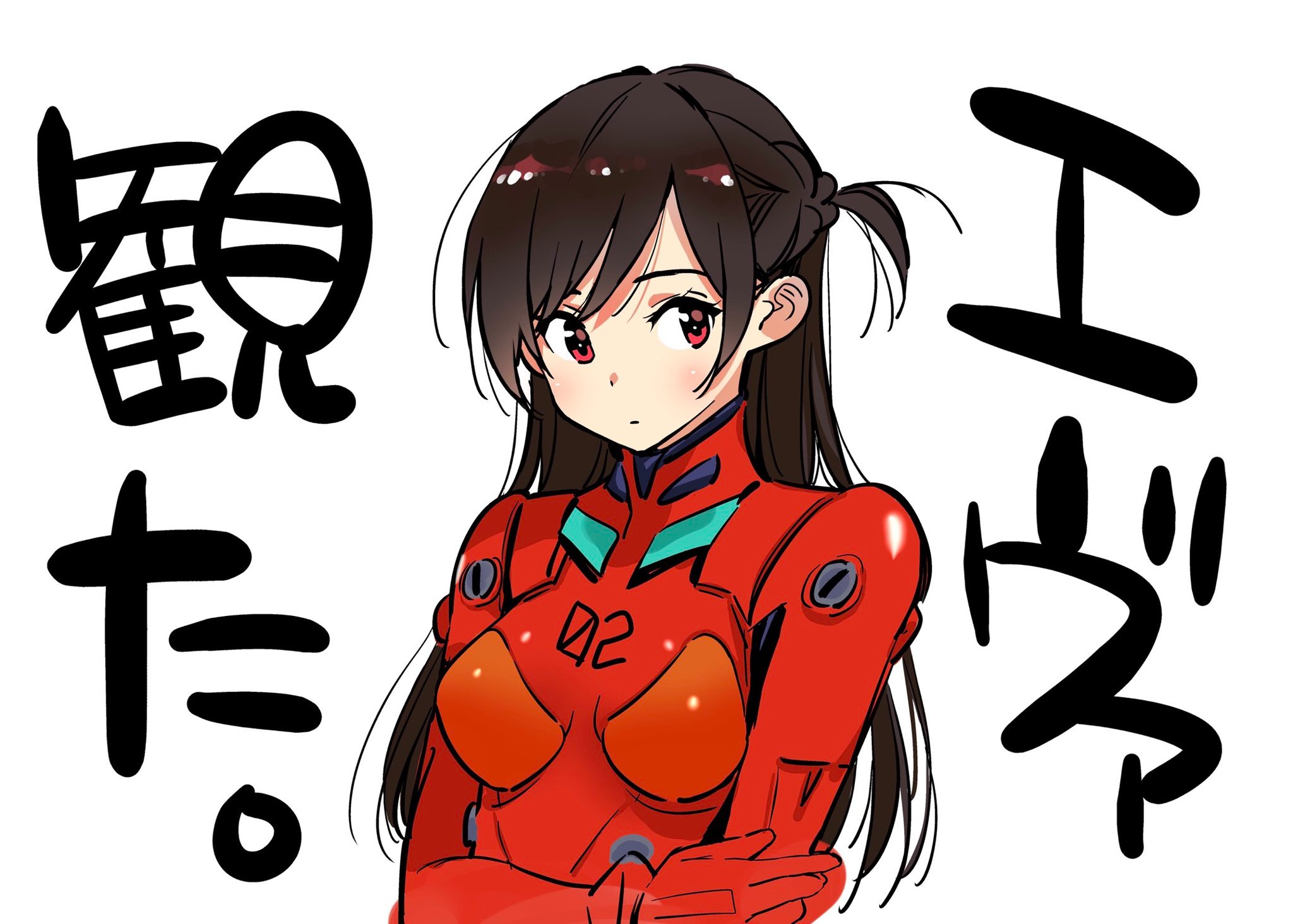 Miyajima even live-streamed himself drawing the illustration on his YouTube channel. Though if you want to watch the VOD of Reiji Miyajima's Evangelion x Rent-a-Girlfriend Live Drawing, and unable to watch Eva, maybe watch without the sound: