The light novel adaptation is scheduled for 2021 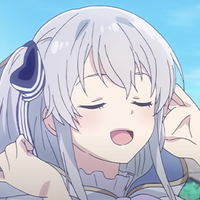 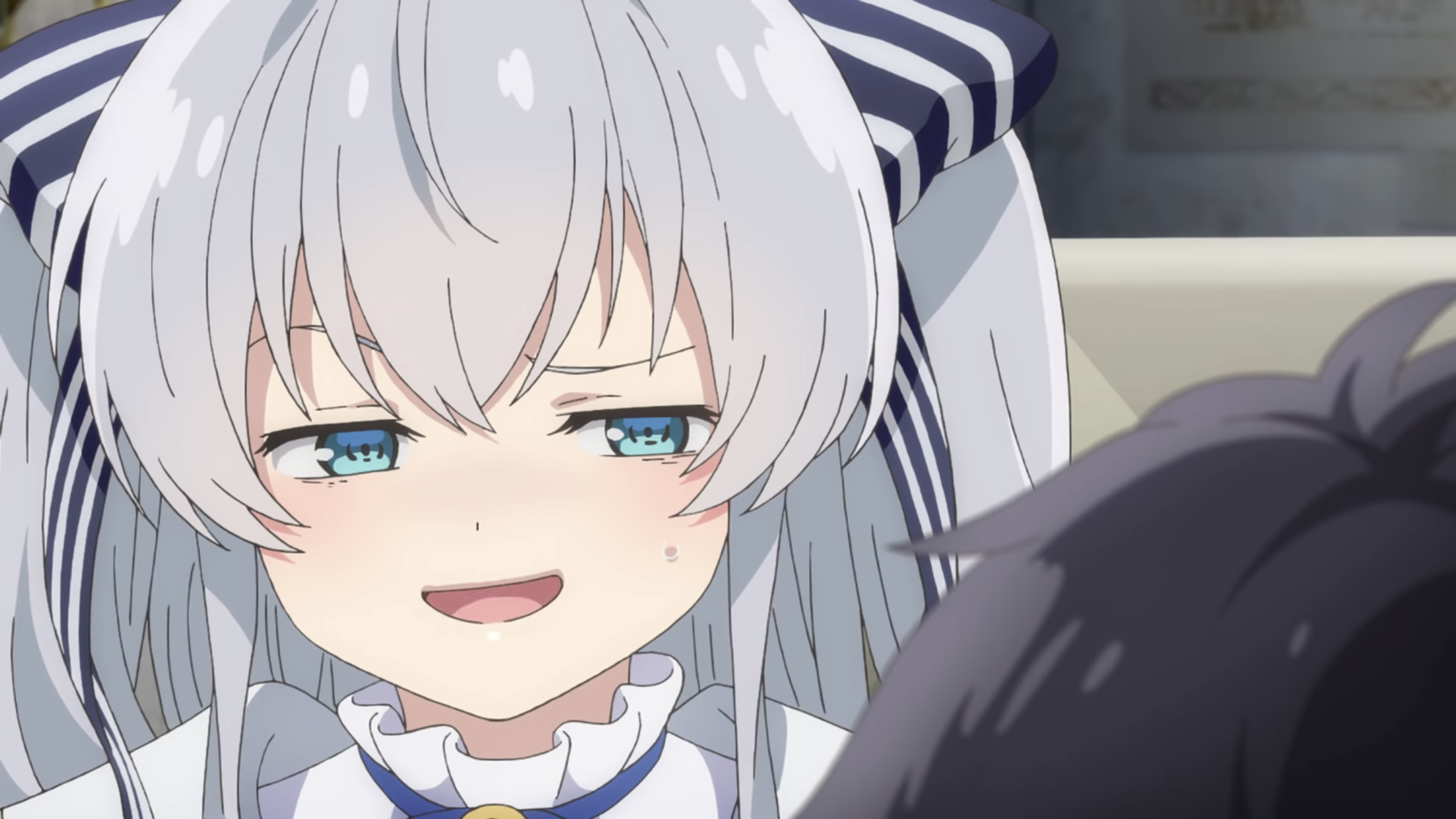 It's not easy being reincarnated into another world, especially when imbued with limitless magical talent and surrounded by attractive girls. But that's life for Rio (known in another world as Haruto Amakawa) in the upcoming TV anime adaptation of Yuri Kitayama's popular Mythical Spirit Chronicles light novel series, also known as Seirei Gensouki: Spirit Chronicles.

The first full character visuals of the two lead female characters of Celia Claire and Aishia were released today. 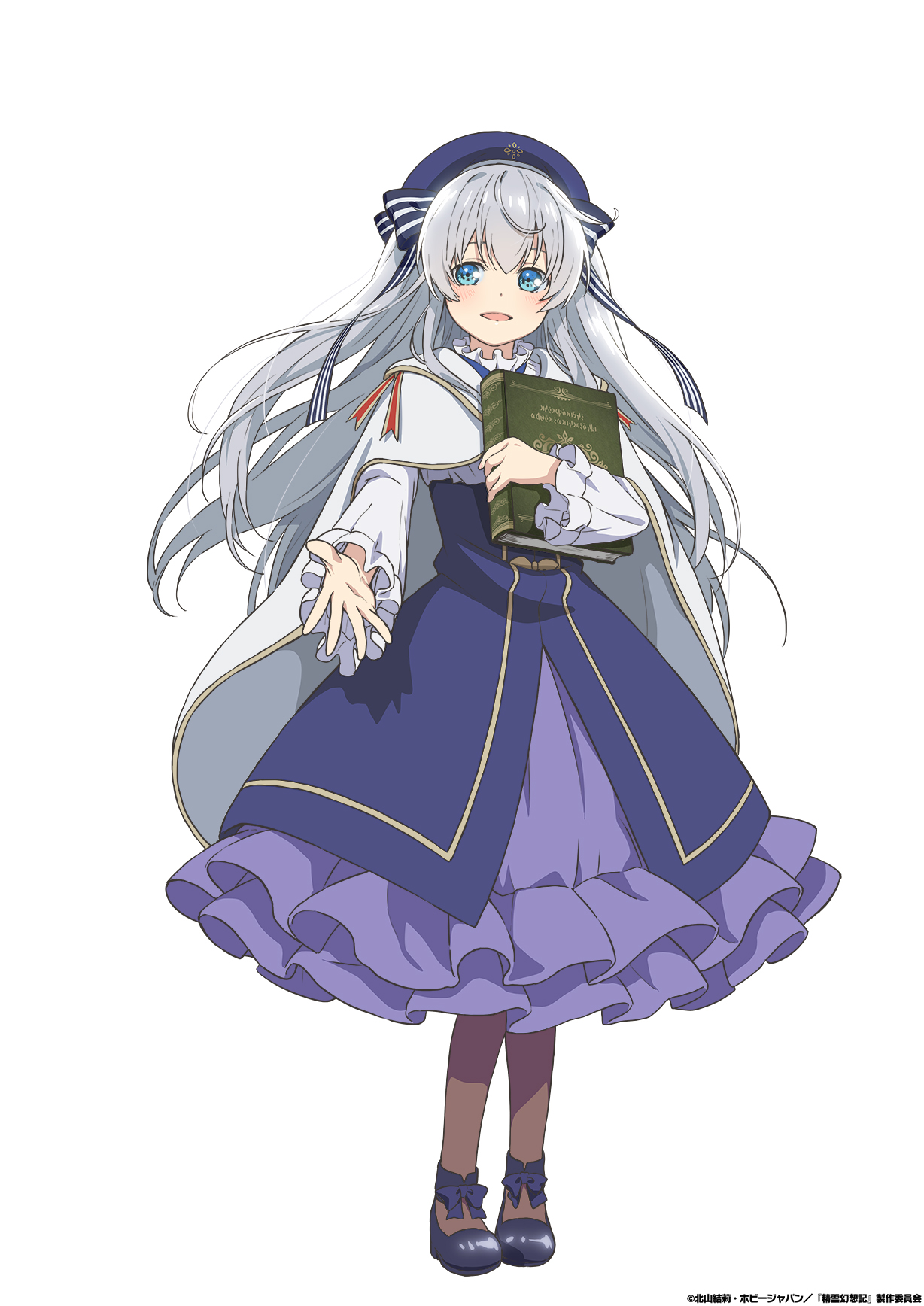 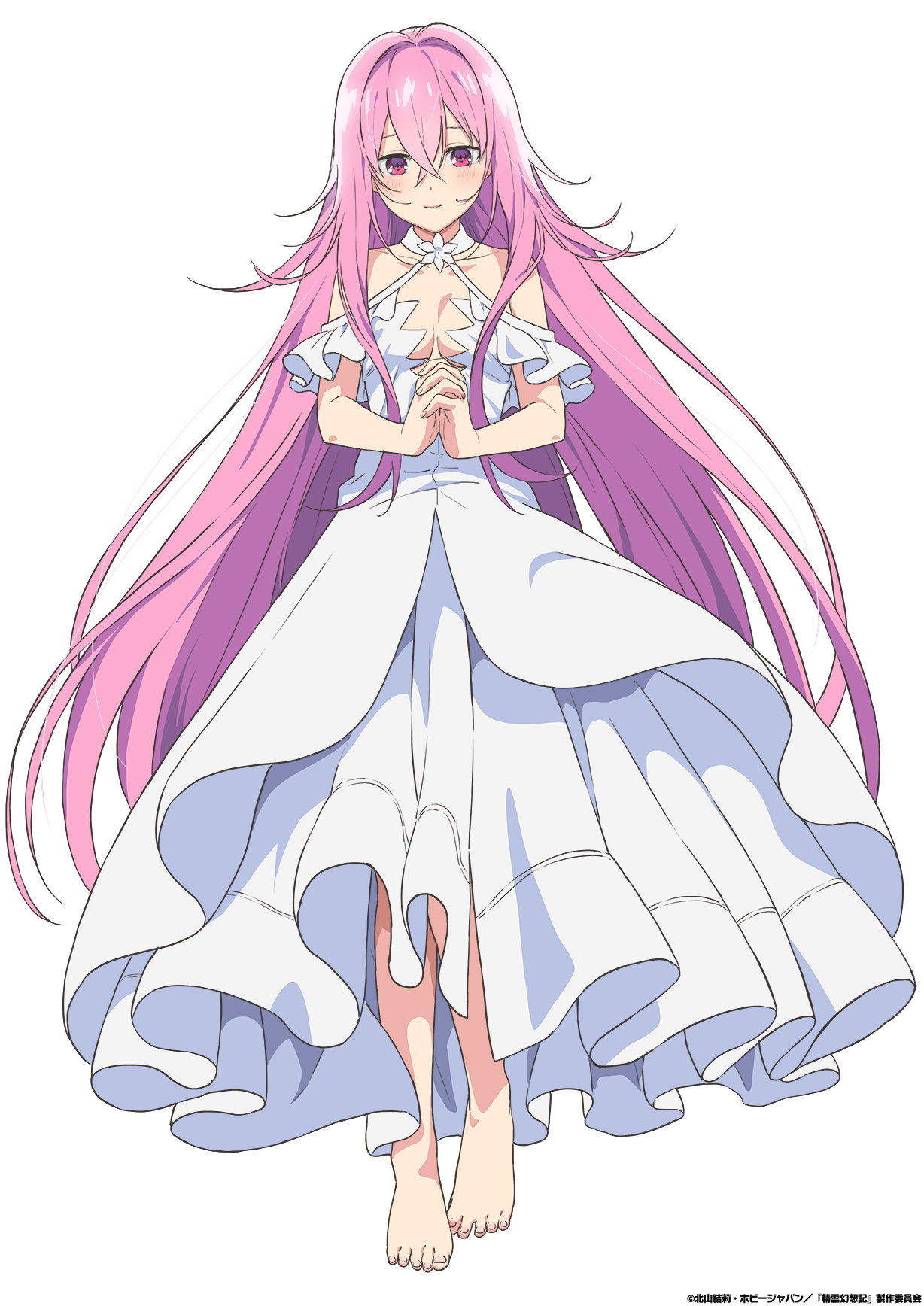 The novel started its life on the Japanese user-generated novel publishing website Shousetsuka ni Narou in 2014, moving to Hobby Japan's HJ Bunko imprint in October 2015, and has so far released 18 volumes of the isekai fantasy series, printing more than 1.2 million copies. Its TV anime adaptation is being produced as the imprint's 15th-anniversary project with Osamu Yamasaki (Hakuouki series) serving as director and writer on the TV anime series at TMS Entertainment (LUPIN THE 3rd PART 5, Case Closed). 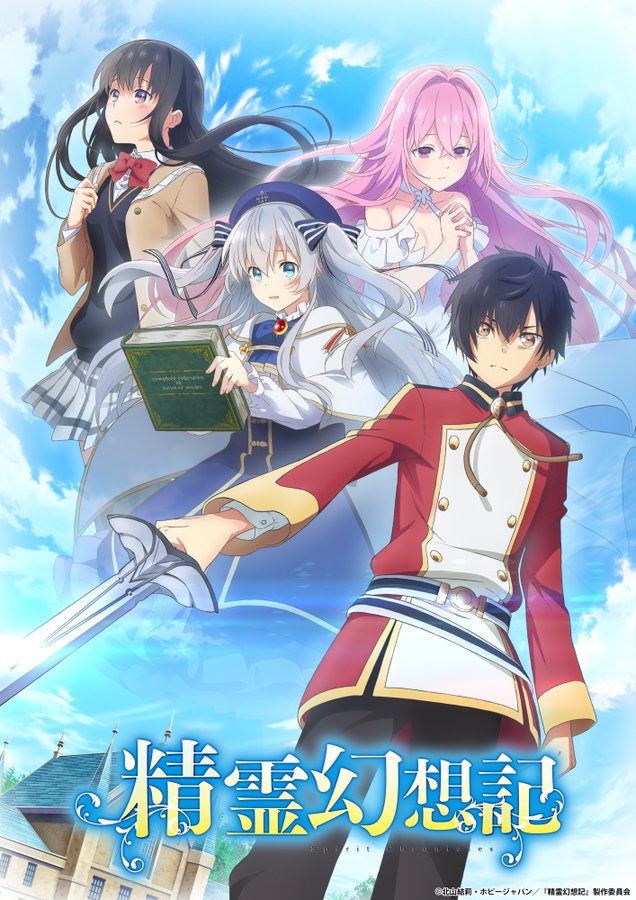