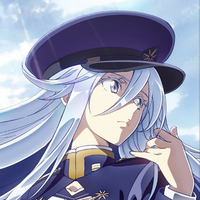 During the panel for the upcoming TV anime adaptation of the 86 EIGHTY SIX light novel series written by Asato Asato and illustrated by Shirabi, a brand new explosive trailer was released giving us more of a look at the highly anticipated spring series, which is scheduled to start on Japanese TV on April 10. It was also revealed during the panel to be airing for two cours (two seasons), though the cours will be split. 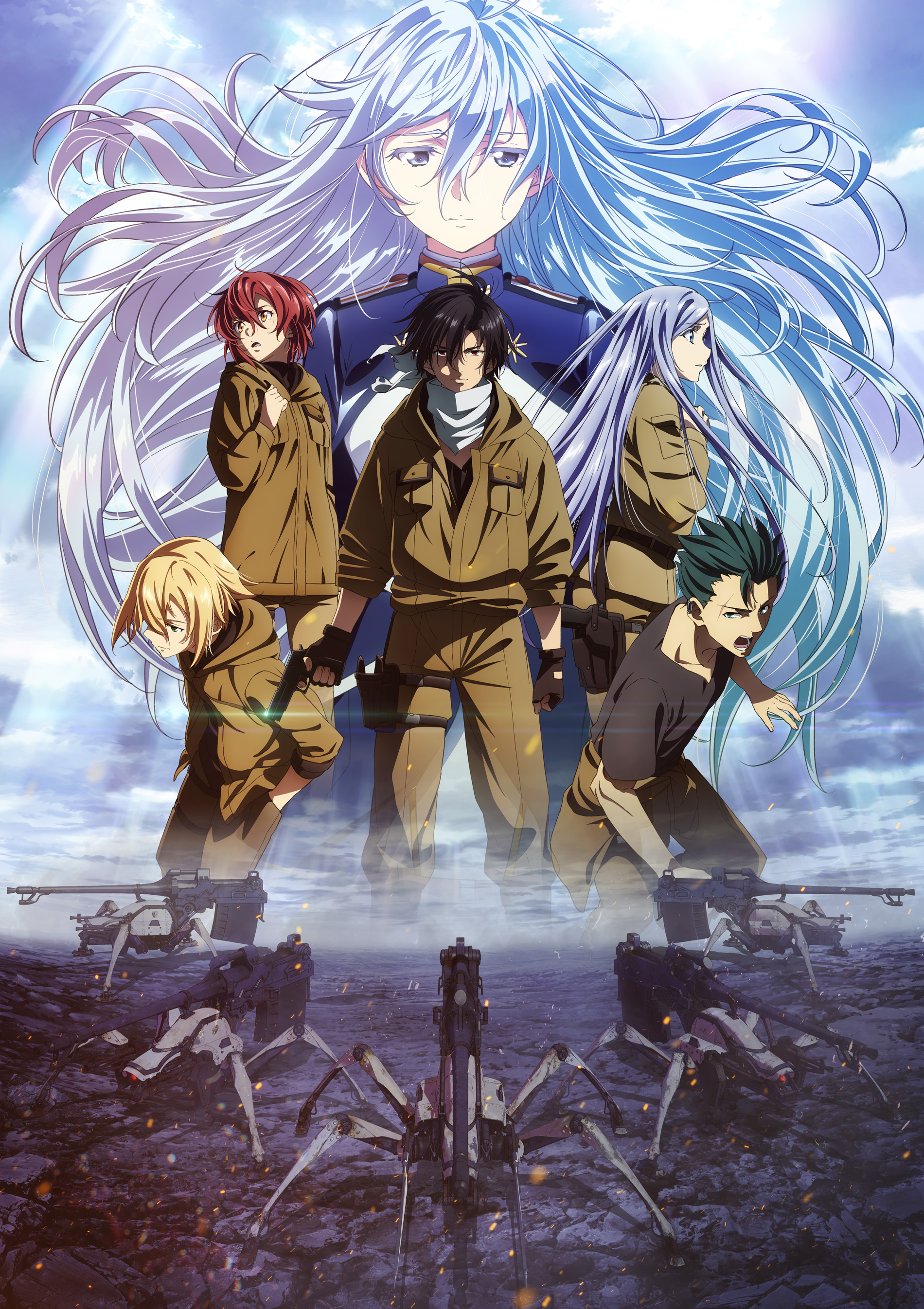 A War Without Casualties. The Republic of San Magnolia has long been under attack from the neighboring Giadian Empire's army of unmanned drones known as the Legion. After years of painstaking research, the Republic finally developed autonomous drones of their own, turning the one-sided struggle into a war without casualties-or at least, that's what the government claims. In truth, there is no such thing as a bloodless war. Beyond the fortified walls protecting the eighty-five Republic territories lies the "nonexistent" Eighty-Sixth Sector. The young men and women of this forsaken land are branded the Eighty-Six and, stripped of their humanity, pilot the "unmanned" weapons into battle...

Toshimasa Ishii will be directing the series at A-1 Pictures. 86 EIGHTY SIX is scheduled to start broadcasting on April 10 in Japan on TOKYO MX and affiliated station at 24:00 (effectively 12 AM on April 11).