Kumoko and Humans Feature in New So I’m a Spider, So What? TV Anime Key Visual 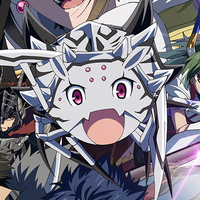 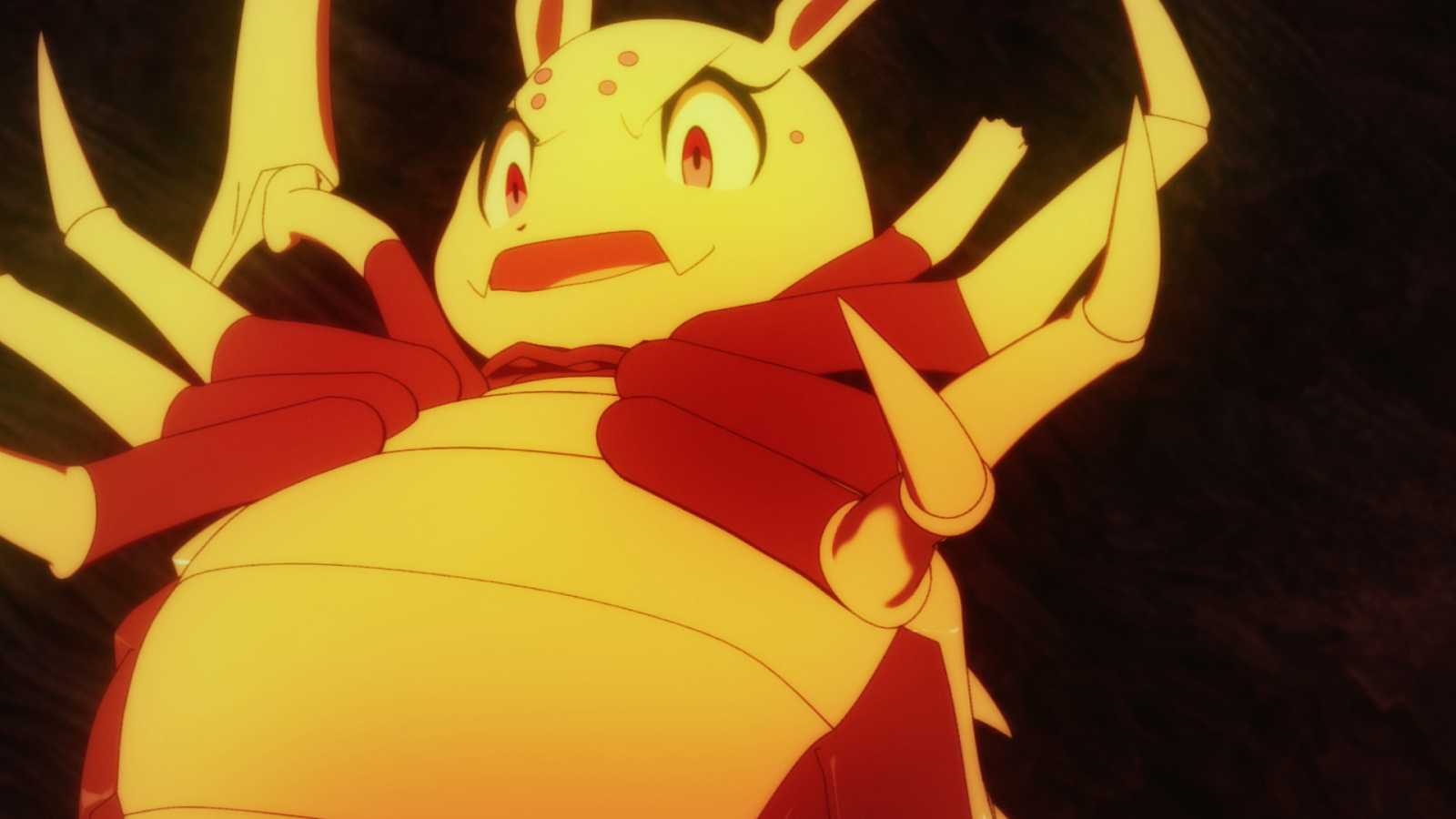 While we wait for the spider adventures to return on April 9 in the So I’m a Spider, So What? TV anime, a new key visual was released for the next part of the story featuring the humans and spiders alike! 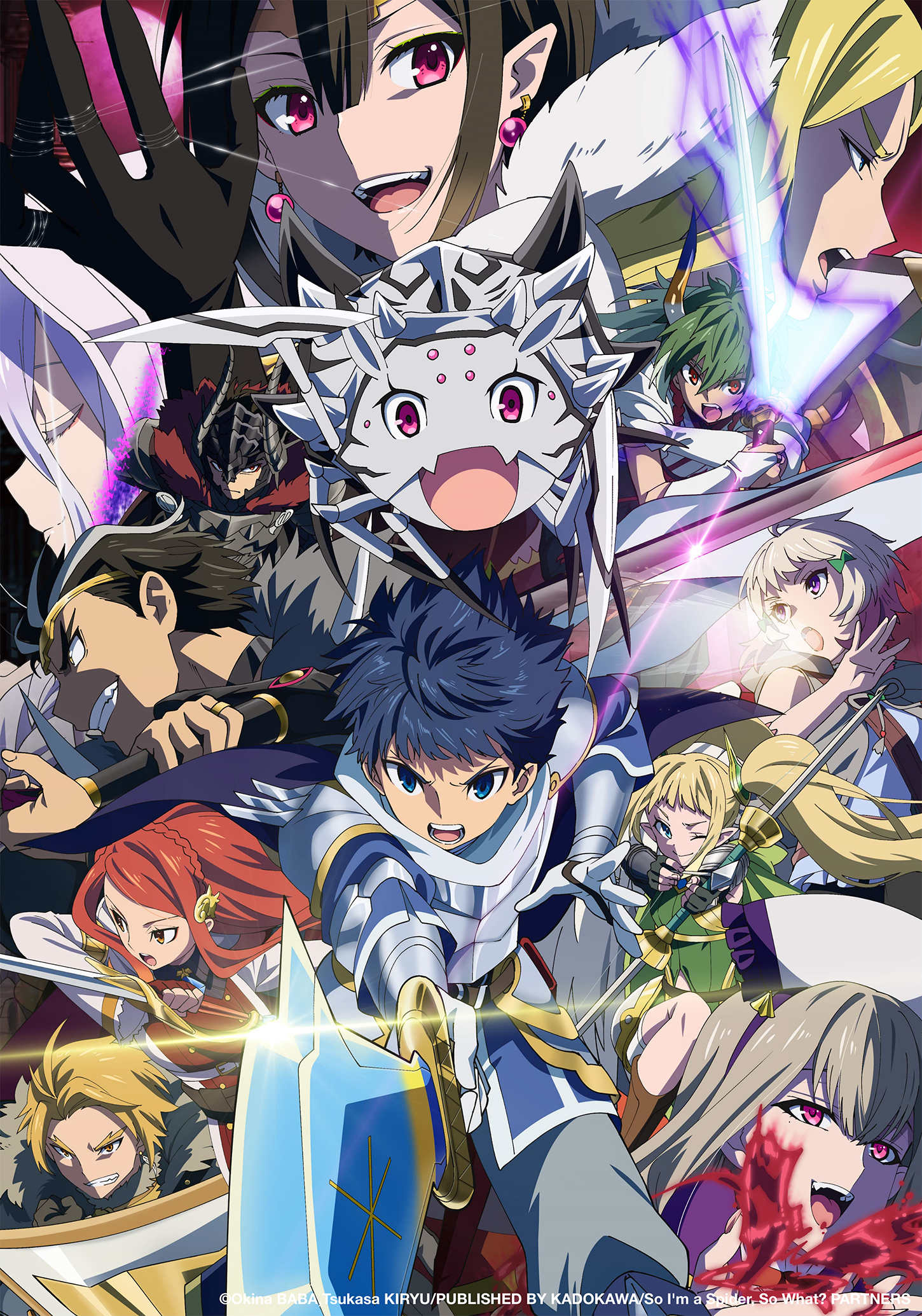 All the episodes of So I’m a Spider, So What? released so far are available to watch subbed and dubbed right here on Crunchyroll, which describes the Crunchyroll Original series as such: