The anime film was originally scheduled to be released on May 15, 2020 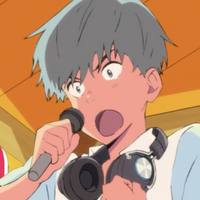 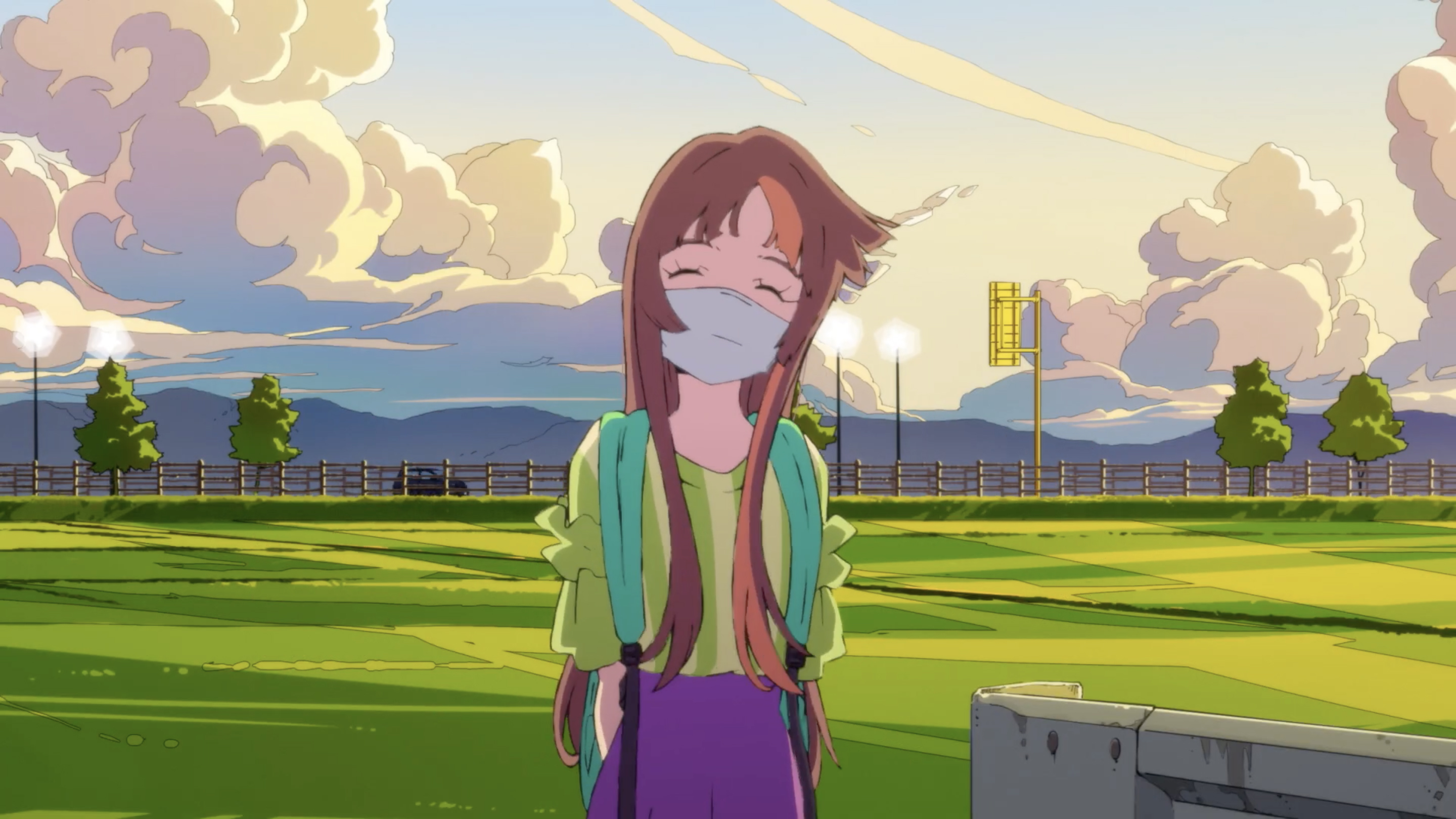 The love story between Cherry and Smile will finally get their story told in the Words Bubble Up Like Soda Pop anime film on July 22 after the movie had a year-long delay due to the coronavirus pandemic.

The 10th-anniversary project for Victor Entertainment's anime music label FlyingDog was originally scheduled for May 15, 2020, but was postponed during the first State of Emergency and again for the second. Updated trailers and a visual was released to coincide with the news. 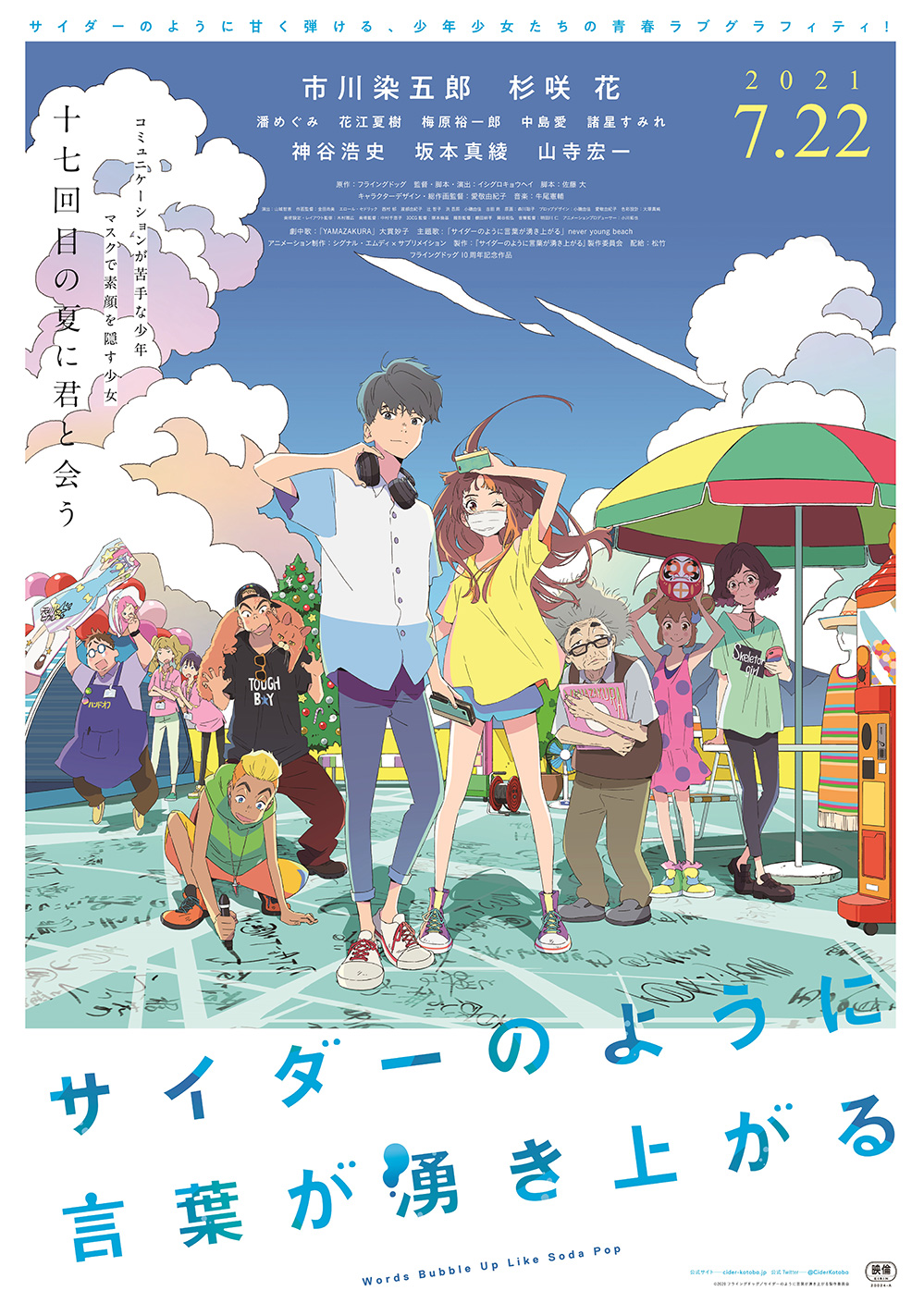 The film is produced as the 10th-anniversary project for Victor Entertainment's anime music label FlyingDog. Kyohei Ishiguro (Your Lie in April) is attached to direct on a screenplay by Dai Sato (Mysterious Joker). Yukiko Aikei (Aikatsu Star!) serves as the character designer with Signal.MD and Sublimation producing the animation.