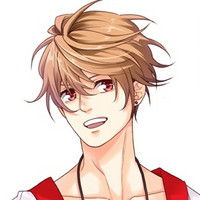 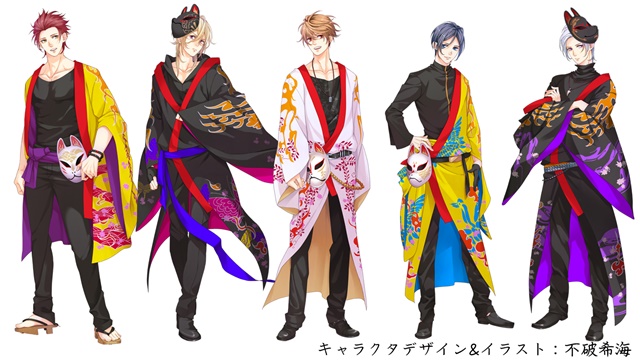 The internationally acclaimed anime production company Production I.G (Ghost in The Shell) announced the launch of a new character project "0-jigen idol" (Zero Dimensional Idol), co-produced with a Tokyo-based content producing company Nowa, on its video and audio distribution application Anime Beans. The project plans to offer will have a wide range of content including voice dramas, live events, and songs. 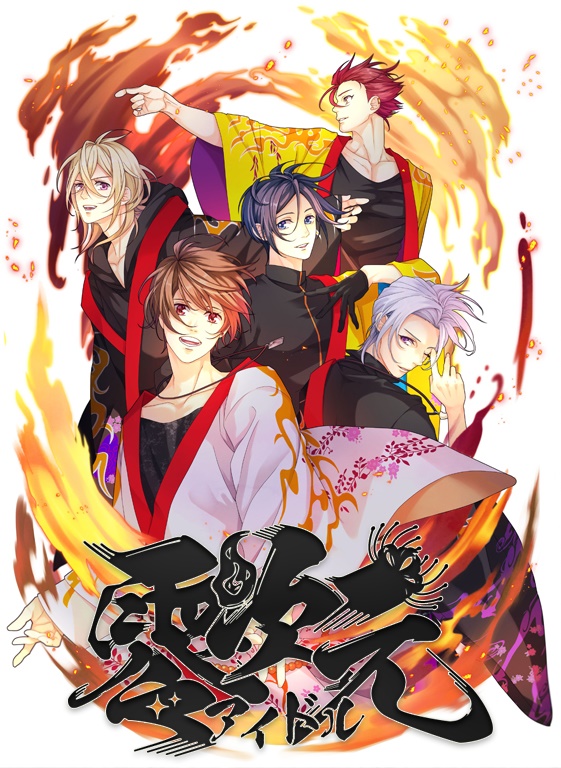 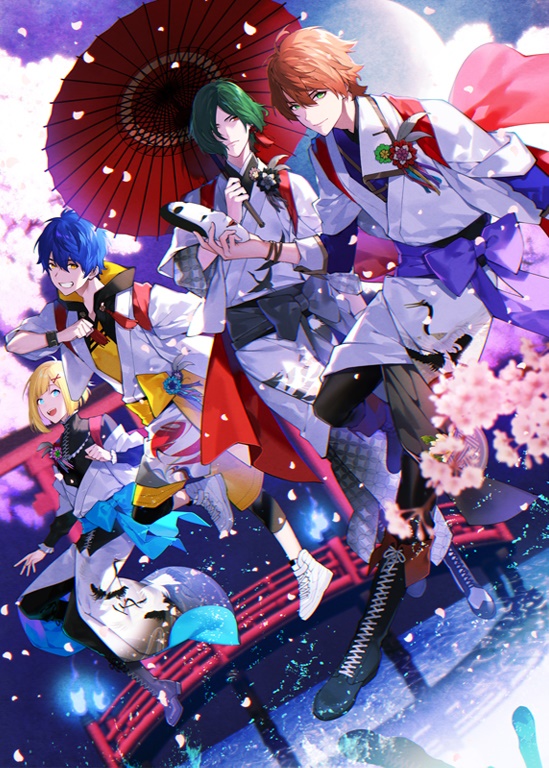 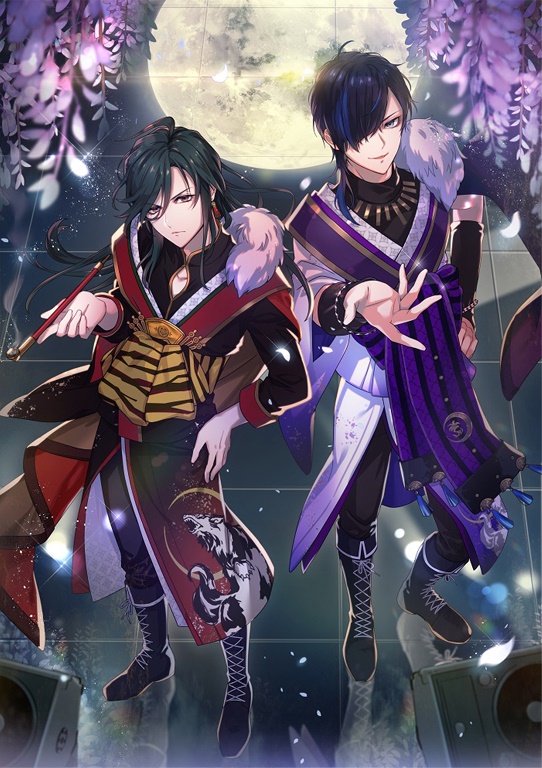 The story is set in Japan in the near future, an age where a wide variety of cultures and values intersect. There are three idol groups that are creating a sensation in the world. Enbu, Hisame, and Kogetsu. Eleven idols are performing with their own unique personality.

At first glance, they appear to be ordinary idols, but they have a secret that they can't reveal to anyone. They are not from this world, but from the "0-gigen" (Zero Dimension). If they become top idols, they will be able to come back life in this world. However, if they fail, they will become nothing and disappear completely. What will be the fate of these idols as they work hard to achieve their goals with their own thoughts and feelings? 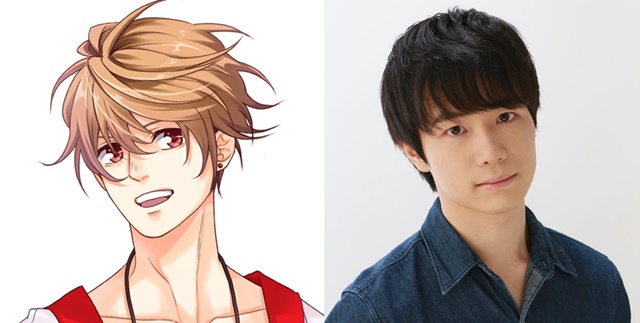 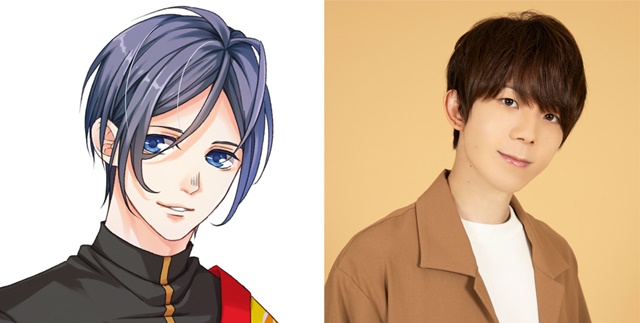 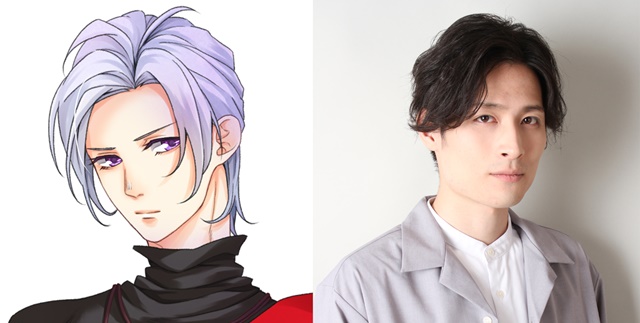 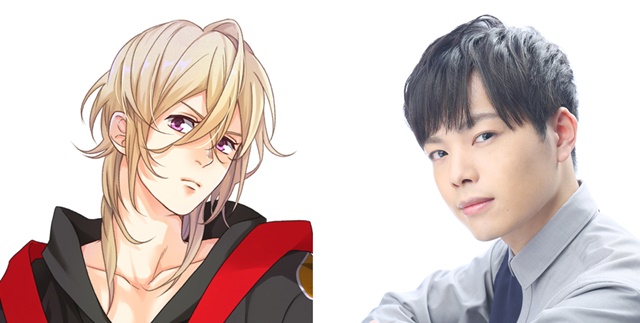 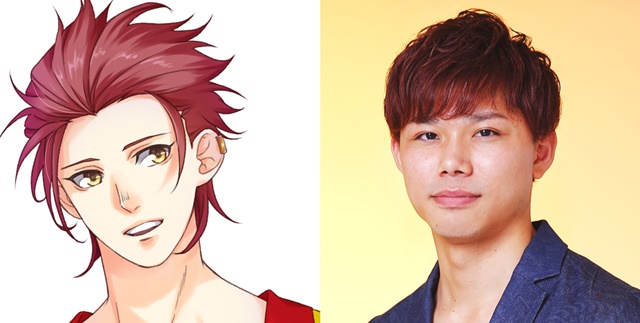