The next chapter of the mystery unfolds this July 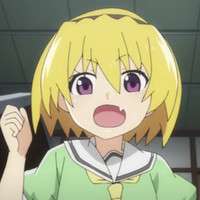 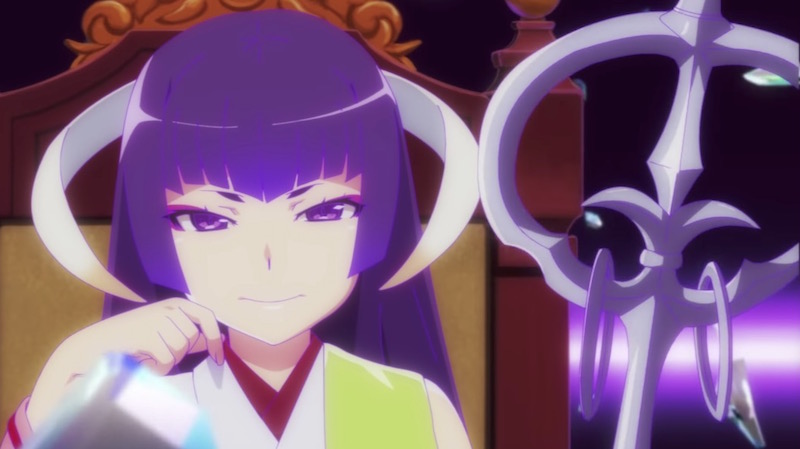 Even though it's just a few seconds longer, hardcore Higurashi fans will no doubt find something to freak out about in the video below.

Funimation previously announced plans to simulcast SOTSU as it airs in Japan. Here's how they describe the series:

New kid Keiichi Maebara is settling into his new home of peaceful Hinamizawa village. Making quick friends with the girls from his school, he's arrived in time for the big festival of the year. But something about this isolated town seems "off," and his feelings of dread continue to grow. With a gnawing fear that he's right, what dark secrets could this small community be hiding?