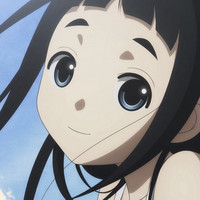 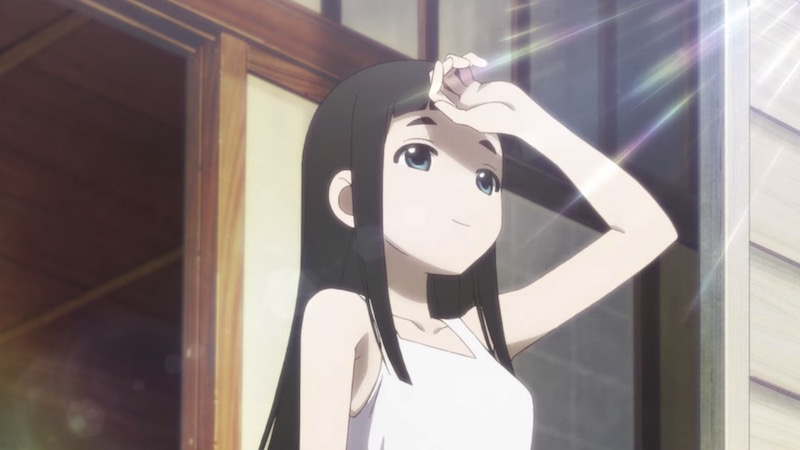 A very short new teaser trailer is here for the Kakushigoto anime film, which takes Koji Kumeta's manga to the big screen in the form of a compilation movie in Japan on July 9. In addition to new cuts, the film version of Kakushigoto will have a finale that wasn't featured in the TV anime. Check out the brief glimpse of an 18-year-old Hime in the teaser below. 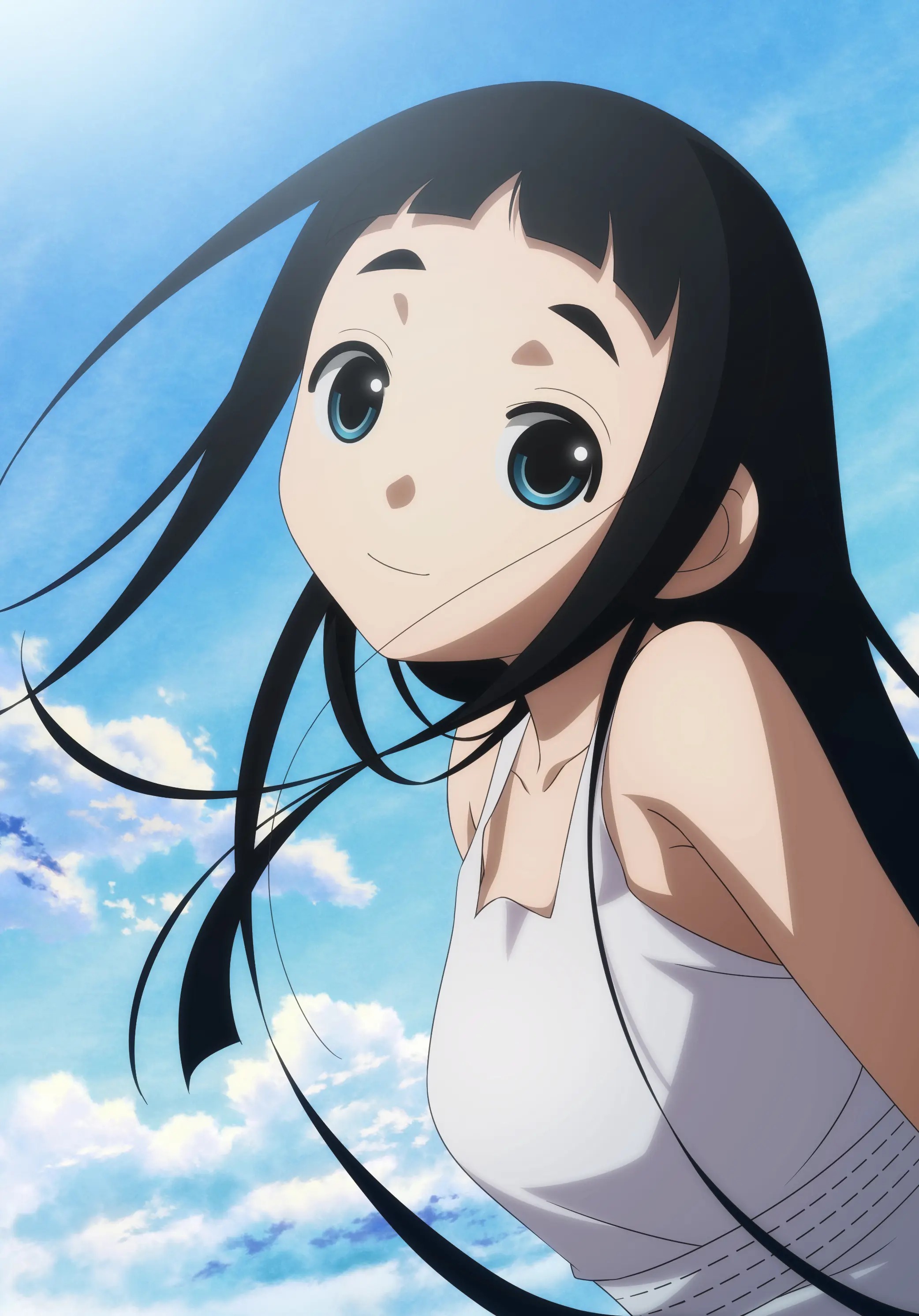 Funimation streamed the April 2020 TV anime adaptation as it aired in Japan, and Kodansha Comics publishes the now-concluded manga in English. Here's the official synopsis:

Kakushi Gotou is a single father with a secret: he’s a top-selling manga artist of a raunchy series that perhaps isn’t suitable reading material for his young daughter, Hime. So he does what any doting father would do—he hides it all from her, no matter the hijinks that ensue!

Tags
kakushigoto
« Previous Post
TV Anime Announced for A Couple of Cuckoos Rom-Com Manga
Next Post »
Paladins Surrounding Lumachina Get Cast for How NOT to Summon a Demon Lord Season 2 TV Anime
Other Top News
7 Comments
Sort by: