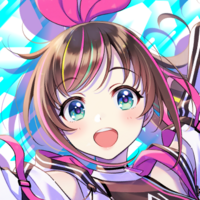 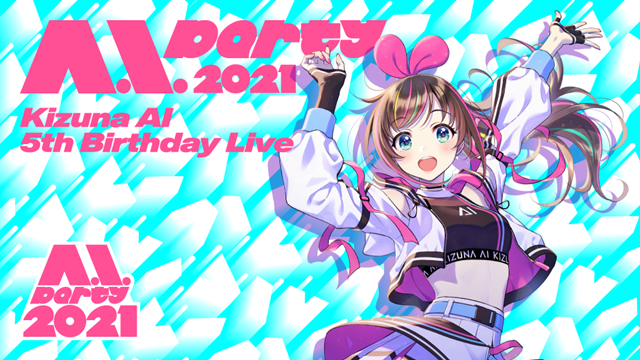 She was born on June 30, 2016, then started her activities as the world's first virtual YouTuber in December of the year. Now she has more than 10 million registered subscribers on her YouTube channel and other social networking services, and has been also active as a virtual show host and virtual singer.

"Kizuna AI 5th Birthday Live 'A.I.Party 2021'" will be her first concert with an audience in two years. In order to pursue the sense of unity and live performance that only a real venue can provide, she will perform with a live band for the first time. General sales for the tickets will begin on May 29. The concert will be also live-streamed on Z-aN, U-NEXT, and other platforms.

Finally, finally! Kizuna AI! I'll be five years old on June 30, 2021! I've been able to grow up this fast thanks to all of you humans. Thank you! And multiples of five are more special than usual! Five years old! The Fifth Anniversary! We're going to offer so much fun that you won't be able to keep up with us if you're not careful, so be ready!

Kizuna AI's new visual for the anniversary concert is drawn by her original character designer En Morikura. AI's Twitter profile image has been already changed to this new one. 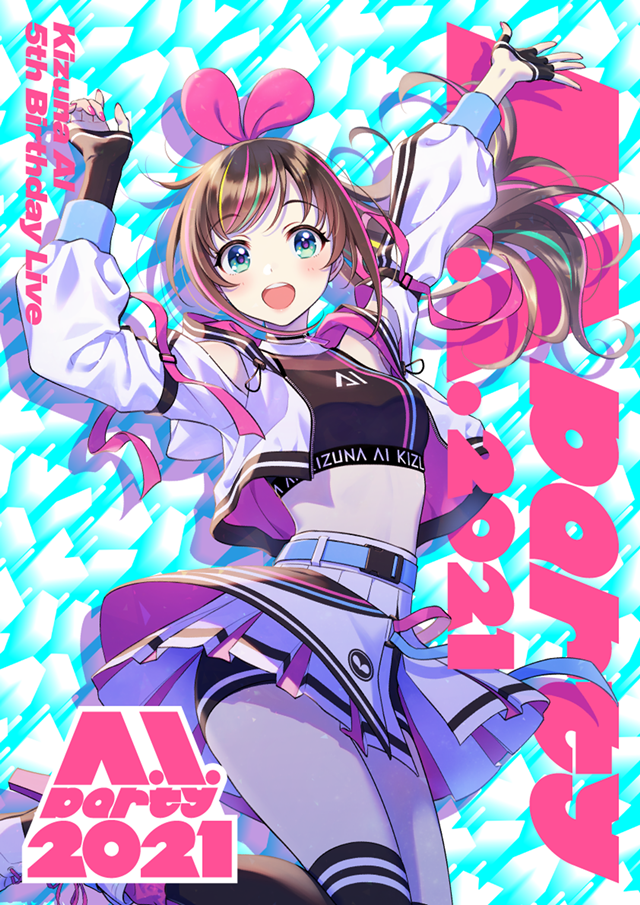 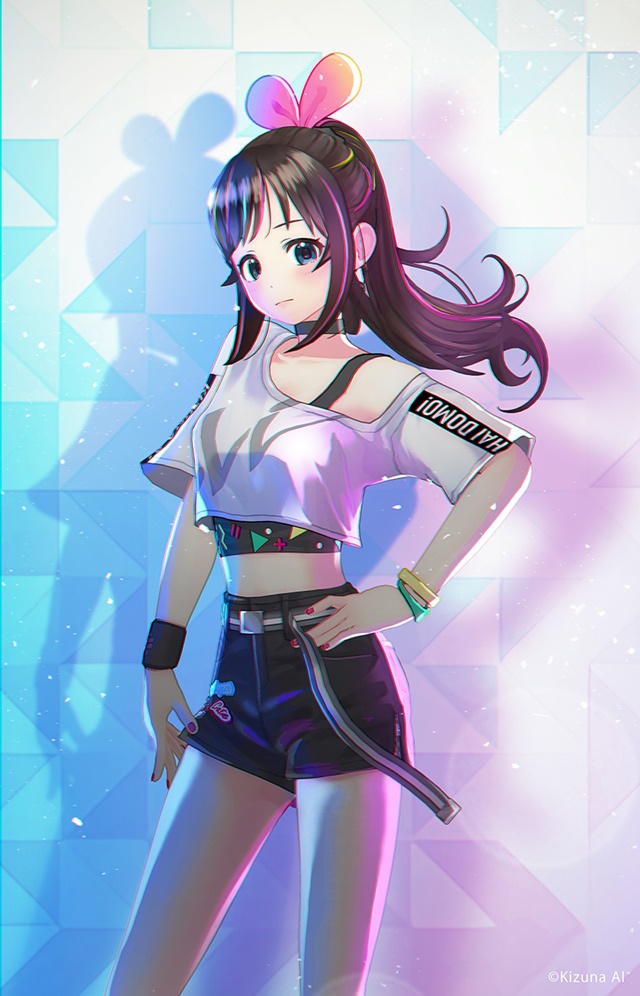