Boltrend Games announces a release date for the western version 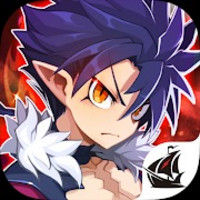 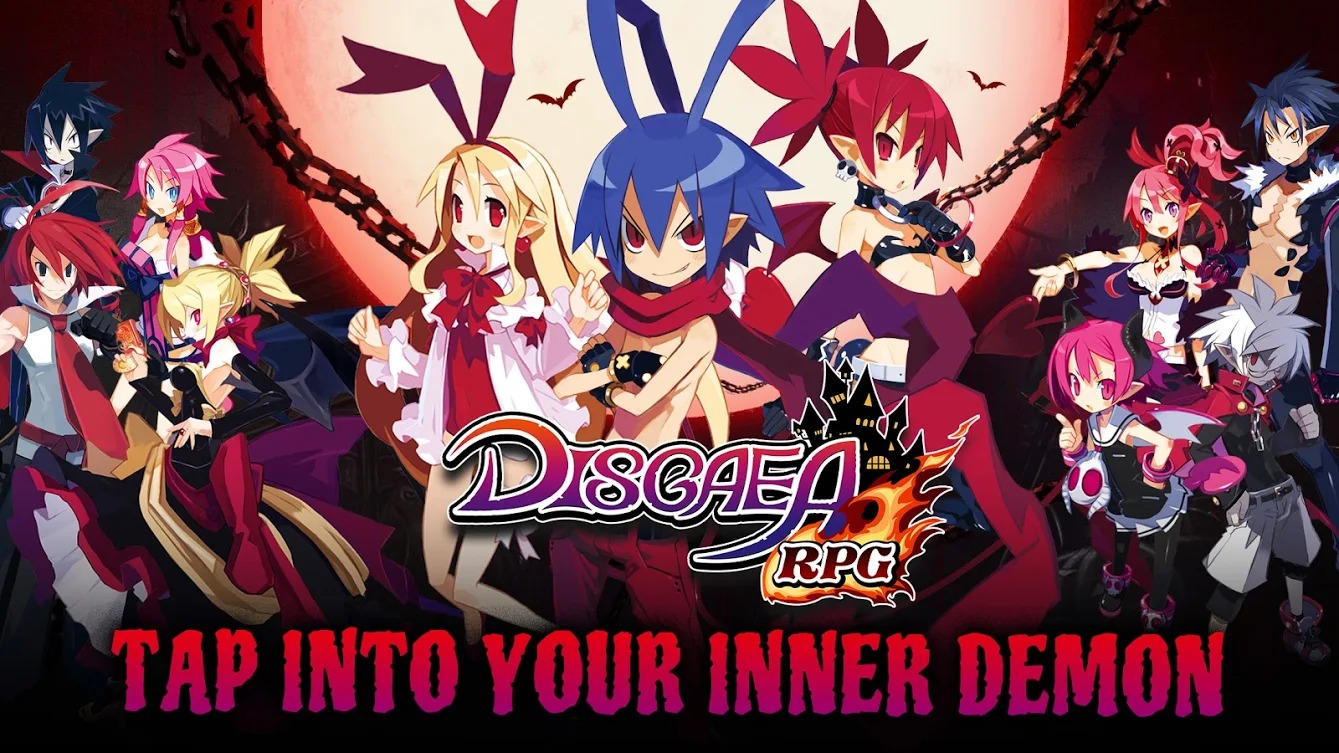 A western release date is officially here for Disgaea RPG, the mobile outing that lets players raise their own super powerful overlord. Publisher Boltrend Games is bringing the game to iOS and Android on April 12, with pre-download availability to go live at 2:00am Pacific Time.

The servers will launch at 8:00pm PT. 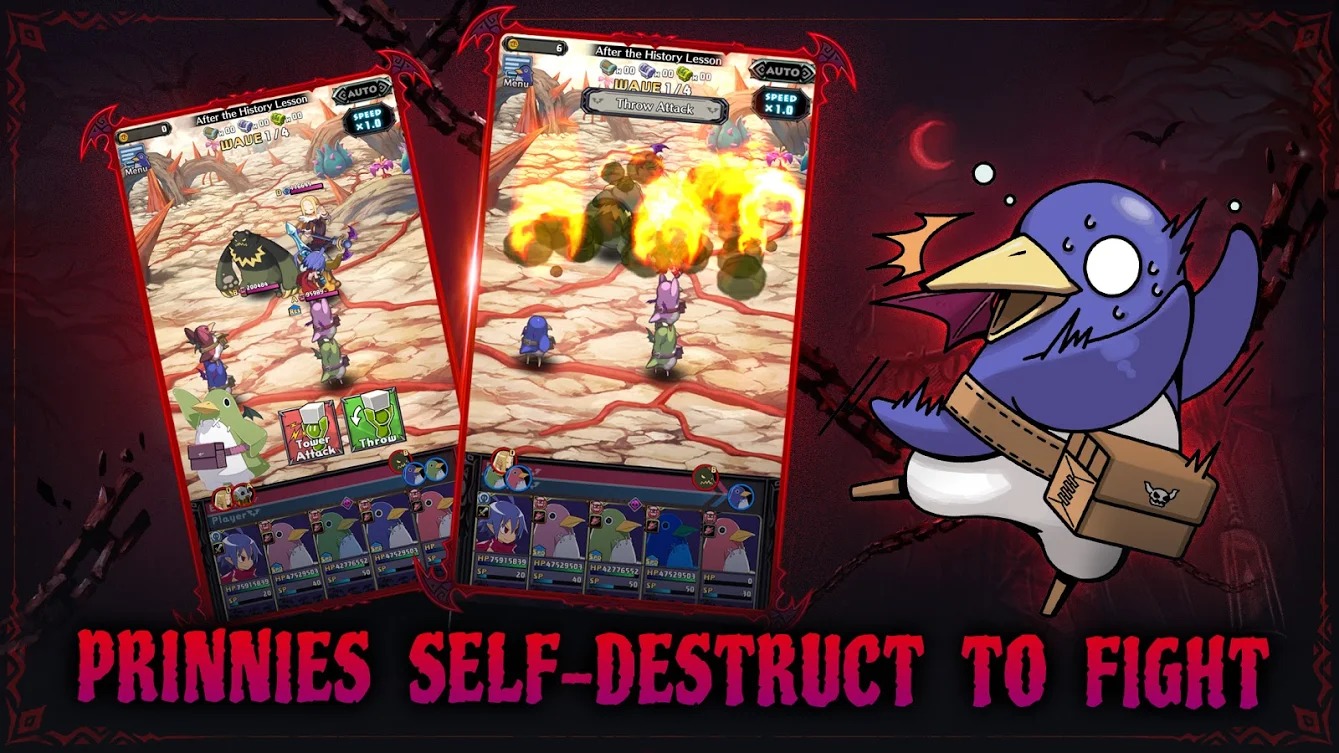 Here's more about the features of Disgaea RPG:

Protagonists from the Series Reunite – Protagonists like Laharl, Flonne, Etna, Adell, Mao, Valvatorez, and Killia from the whole series reunite and start an adventure filled with laughter and tears!

Original Stories and Music – In the Netherworld, everyone’s moral compass is a little different from humans. Unfold the exciting stories of your favorite characters and go through their ups and downs with background music from the series. The “Netherworld History” is for Disgaea fans to relive their favorite plots once more and for newcomers to learn about the series’ previous stories.

Deal Tons of Damage – Awaken and upgrade characters all the way up to the max level of 9999. Grant characters with many skills & magic with enhancements and deal tons of damage to your enemies!

Classic Elements from the Series – Everything you love about Disgaea is now brought to mobile. Call the “Dark Assembly” to unlock various content, travel the infinite “Item World” to upgrade your equipment, and challenge the “Overlord’s Tower” for fiendish rewards!

Play Anytime, Anywhere – Auto-Battling at up to 4x speed! Enjoy the epic battle at any time and any place!