SaGa Frontier Remastered Gets Explained in 8 Minutes in New Trailer 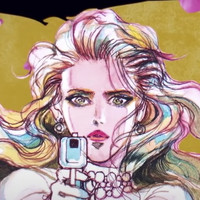 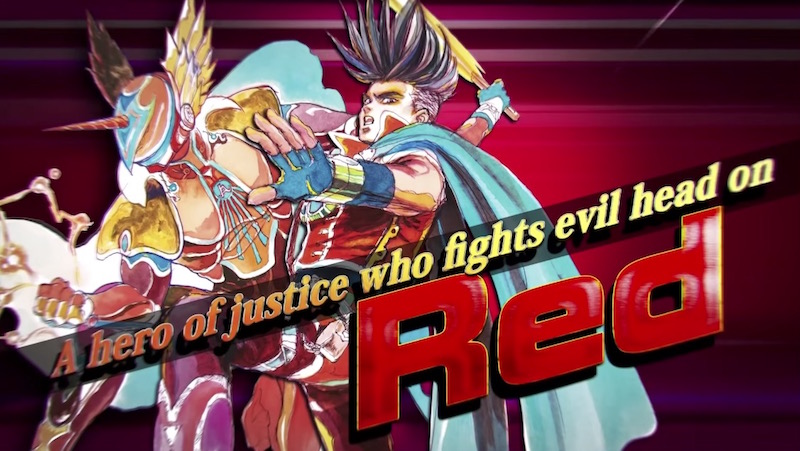 Square's 1997 RPG SaGa Frontier is about to come back in the form of SaGa Frontier Remastered, complete with previously cut content and more. If you have a few minutes to spare, Square Enix is here to prepare everyone with a trailer that explains the new version in under eight minutes.