The first episode is now available to stream on Crunchyroll 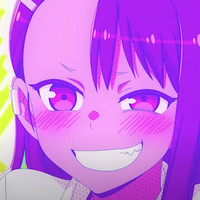 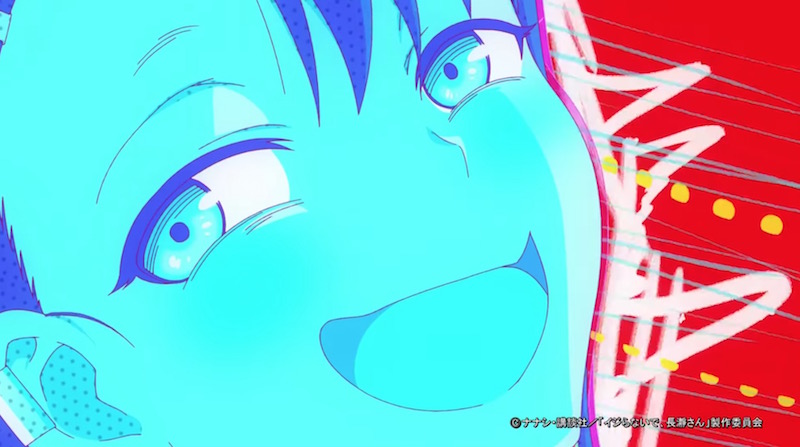 The first episode of the DON'T TOY WITH ME, MISS NAGATORO anime went live on Crunchyroll yesterday, bringing with it an eye-poppingly colorful OP. The opening is set to the tune of lead voice cast member Sumire Uesaka's "EASY LOVE" theme song, and now you can watch it in all its creditless glory thanks to the official KING AMUSEMENT CREATIVE YouTube channel.