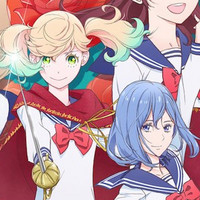 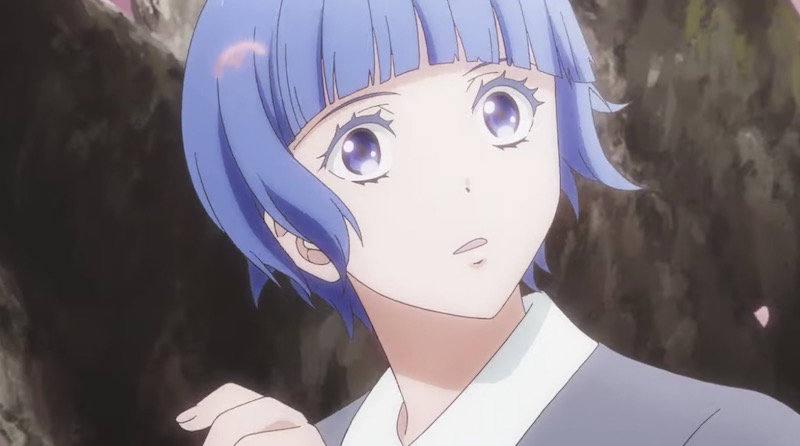 Following up on the teaser from February, we finally have a release date for the upcoming Kageki Shojo!! TV anime, based on the manga by Kumiko Saiki. The series is set to premiere in Japan this July, and a new trailer and key visual are here along with the news. 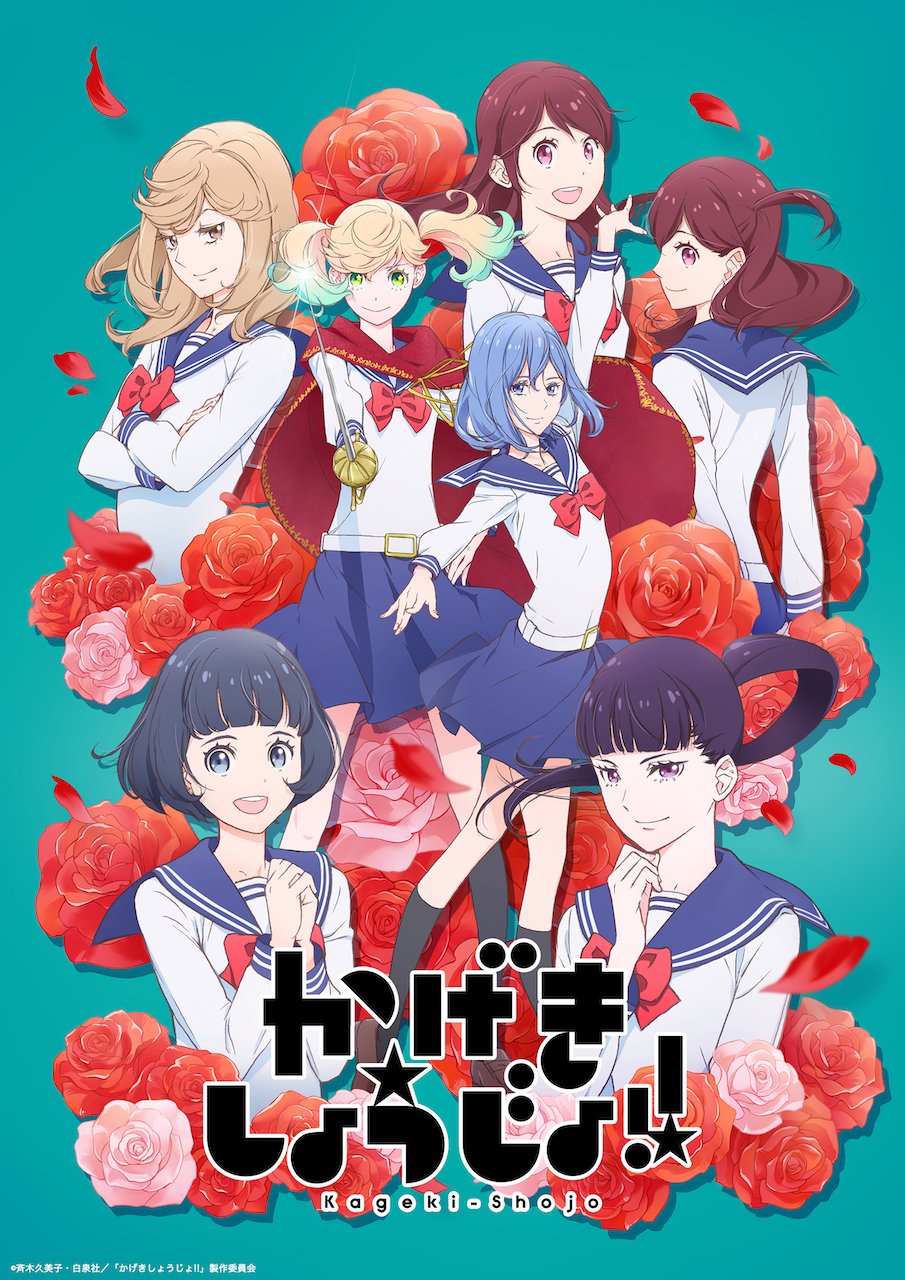