Edmond Dantes, Merlin, and more announced for the OVA 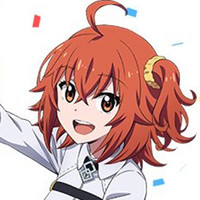 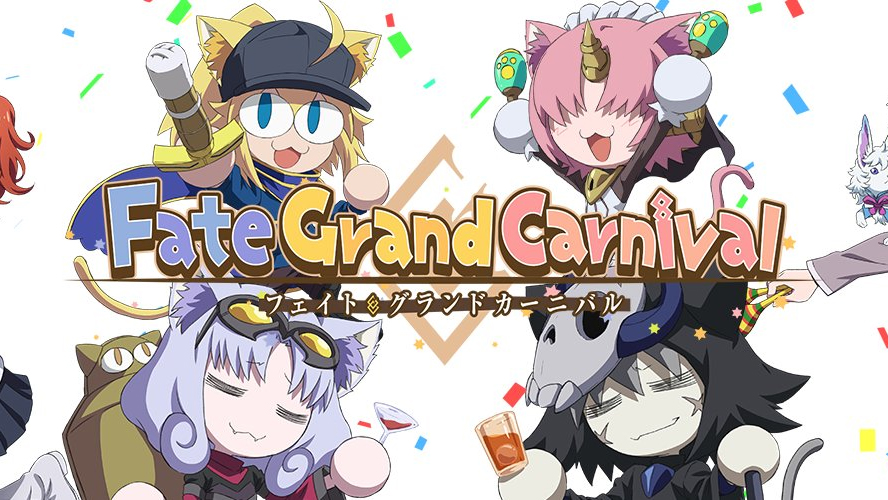 The OVA, whose first episode premiered as part of TYPE-MOON's annual New Year's Eve special event, brings the expanded world of Fate/Grand Order into the madness of Carnival Phantasm. With each new cast addition, more characters are crammed into the existing key visual.

Here's the latest iteration, where you'll see the addition of five Servants: 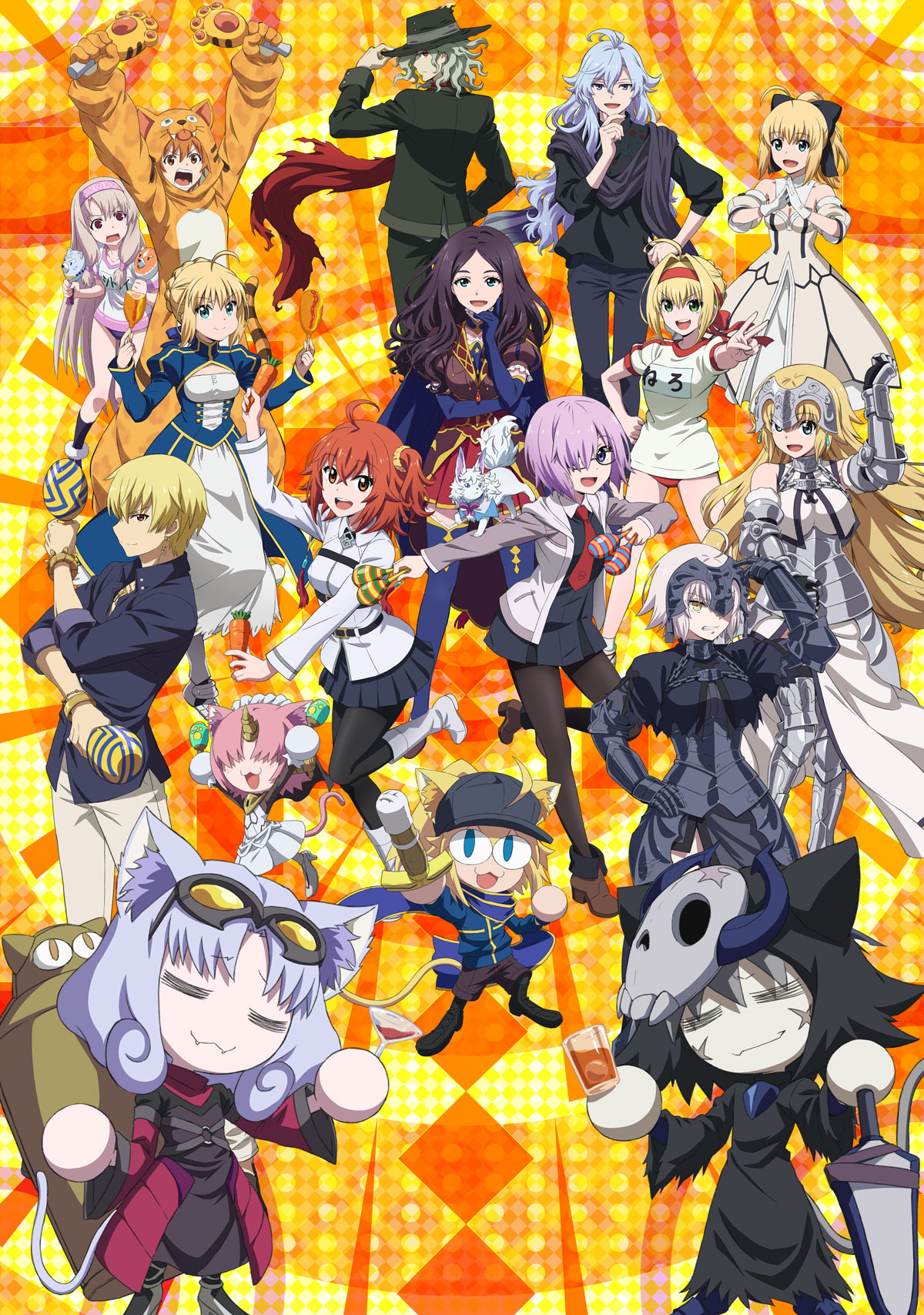 The latest additions are along the top, and include two Pseudo-Servants borrowing the forms (and voices) of Illyasviel von Einzbern and Taiga Fujimura. They are, from left to right:

See how it all started: watch Fate/Grand Order -First Order- on Crunchyroll!