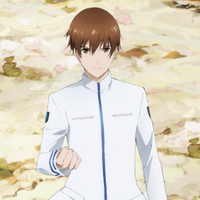 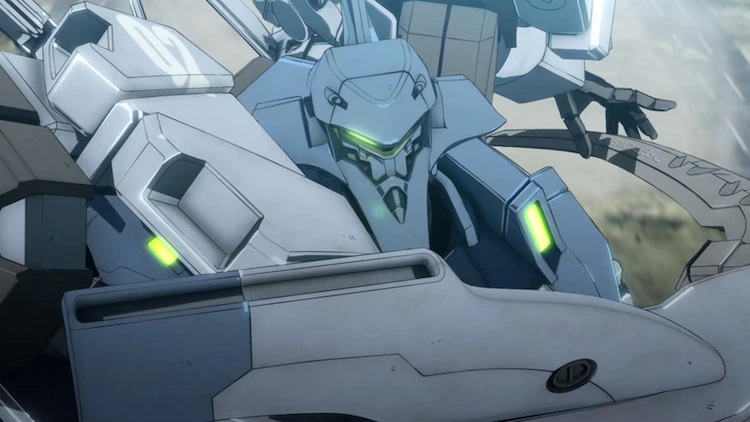 A new key visual, a new preview video, key staff, and the main cast have all been revealed for Muv Luv Alternative The Animation, an upcoming TV anime based on the concluding part of the Muv-Luv science fiction visual novel series by âge and 5pb.. The main staff for the series include:

The main cast for Muv-Luv Alternative The Animation includes:

The original Muv-Luv visual novels are published in Japan by âge and 5pb., and English language versions are also available on PC via aNCHOR Inc.. Crunchyroll currently streams the previous Muv-Luv TV anime, Total Eclipse, as well as the Schwarzes Marken spin-off, and describes the story of the Muv-Luv setting as follows:

In 1973, the invasion of an extra terrestrial life form, the BETA, began a war that has driven mankind to the brink of extinction. In an attempt to counter the BETA’s overwhelming strength in numbers, mankind has developed the humanoid weapons known as TSFs, deploying them on the front lines of their Anti-BETA War all across the globe. However, mankind still lost the majority of Eurasia to the superior numbers of the marching BETA. For nearly 30 years mankind has remained bogged down in its struggle against the BETA with no hope in sight. 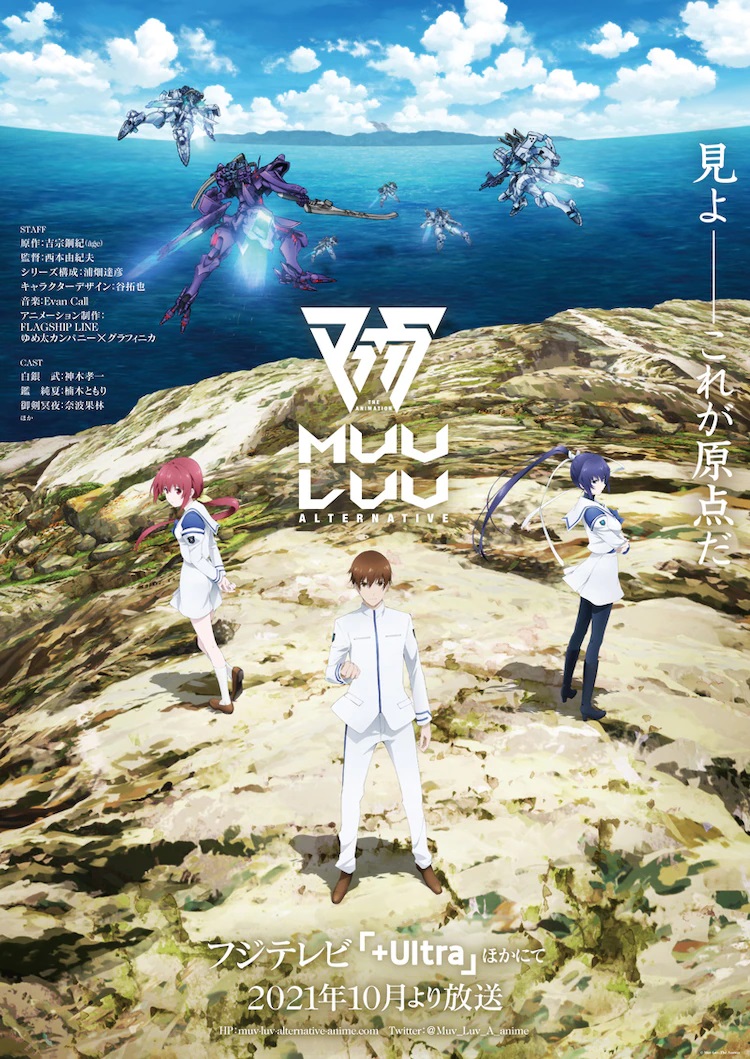 Muv-Luv Alternative The Animation is scheduled to broadcast beginning in October of 2021 as part of Fuji TV's "+Ultra" programming block.