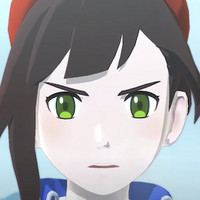 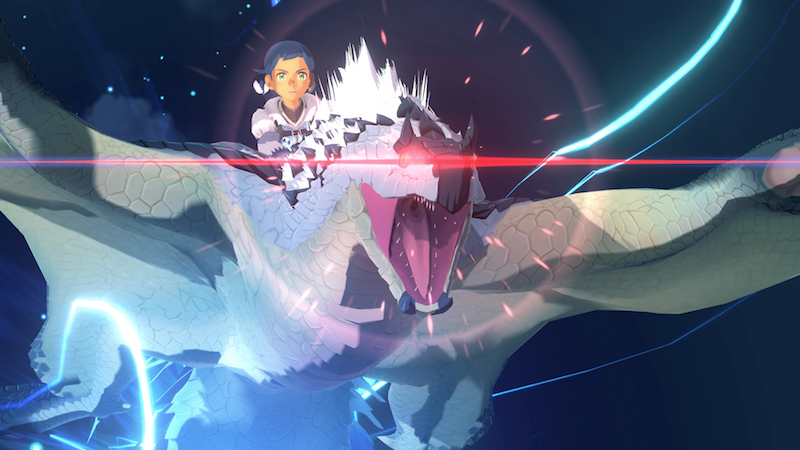 Hot on the heels of Monster Hunter Rise, Capcom has a different flavor of the series on the way in the form of Monster Hunter Stories 2: Wings of Ruin. Featuring a turn-based battle system, the sequel is coming to Switch and PC on July 9, and Capcom's latest trailer came through this week to introduce more characters and offer a peek at Razewing Ratha's power.

While the three attack types of Power, Speed and Technical return from Monster Hunter Stories, aspiring Monster Riders must also master using the correct weapon type, element, and skills to overcome increasingly imposing threats. By learning the fighting style of individual monsters, players can counter incoming attacks by selecting the correct attack type. Additionally, they can stop enemy monsters in their tracks by targeting and breaking specific body parts, as well as team up with their Monstie to perform powerful Double Attacks. Riders can also join forces with their Monsties and other Battle Buddy characters to unleash devastating Kinship Attacks that can change the flow of battle.