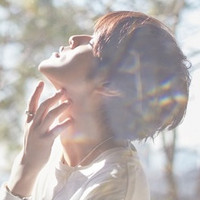 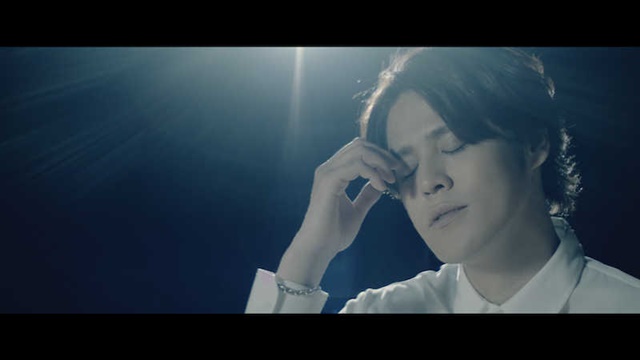 The official YouTube channel for voice actor Mamoru Miyano has started streaming a full music video for his 21st single song "Toumei" (Transparent) to be released on May 26, 2021.

The dramatic tune is now used as the theme song for Fate/Grand Order the Movie Divine Realm of the Round Table: Camelot - Paladin; Agateram, the second part of the anime film project based on the Fate/Grand Order smartphone RPG. He has also voiced the game and anime's main character, Bedivere, one of Knights of the Round Table. The lyrics of the song were written by Maaya Sakamoto, who has also voiced Leonardo da Vinci and sang the first part Wandering; Agateram's theme song "Dokuhaku."

The theme of this music video is "Resonance." It depicts the whole delicate performance of the song by Miyano and his band on stage in an empty concert hall. With a view to the future when he can sing in front of his fans, which is impossible for now, he expresses the resonance between the artist on stage and the fans with all his heart. He says in a video message on Twitter, "I performed this song while thinking about singing it in front of you. I would be happy if you can watch it resonating with our thoughts." 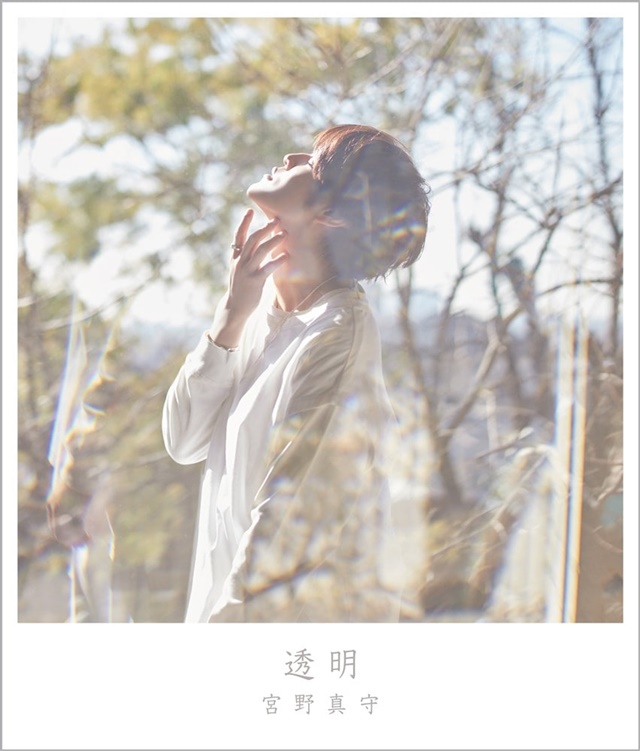 Following the first part in December 2020, the second part Fate/Grand Order the Movie Divine Realm of the Round Table: Camelot - Paladin; Agateram was originally scheduled to be released in Japan on May 8, 2021, but postponed one week to May 15 due to the third declaration of a state of emergency and the closure of many theaters. The theme song "Toumei" is also featured the film's special PV below.