Manaka Iwami Voices Fuyu in Is the Order a Rabbit? 10th Anniversary CD

Special Exhibition "Cafe Lumiere" will open in Tokyo on October 29 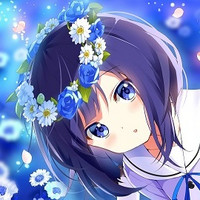 The anime franchise based on Koi's slice-of-life comedy four-panel manga Gochumon wa Usagi Desuka? / Is The Order A Rabbit? has opened a special website for its 10th anniversary to reveal five main projects. The manga has been serialized in Houbunsha's Manga Time Kirara Max magazine since March 2011.

First, a new character song CD titled "FuyuCharaSon" will be produced. As its title suggests, the CD will feature Fuyu Fuiba, a popular character in the original manga who has not yet appeared in the anime. She will be voiced by Manaka Iwami, best known as Tohru Honda in the ongoing Fruit Basket TV anime series. This will be the first time Fuyu will have a voice. The CD jacket illustration is drawn by the original manga author, Koi. 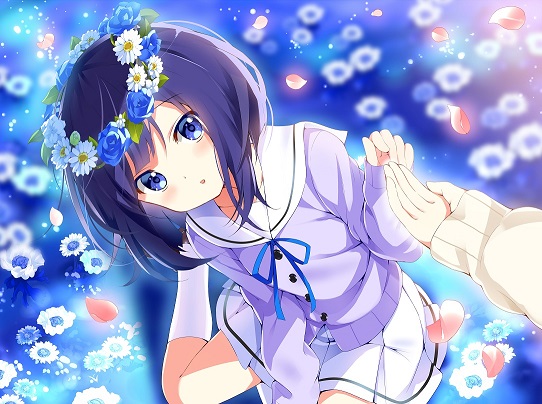 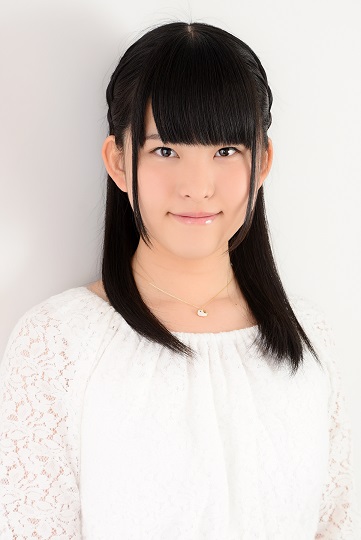 The title of the previously announced special exhibition to celebrate the memorial year is announced as "Is The Order A Rabbit? Exhibition Cafe Lumiere." It is set to be held at Asakusabashi Hulic Hall in Tokyo from October 29 to November 7, 2021, then at a venue in Osaka in November. 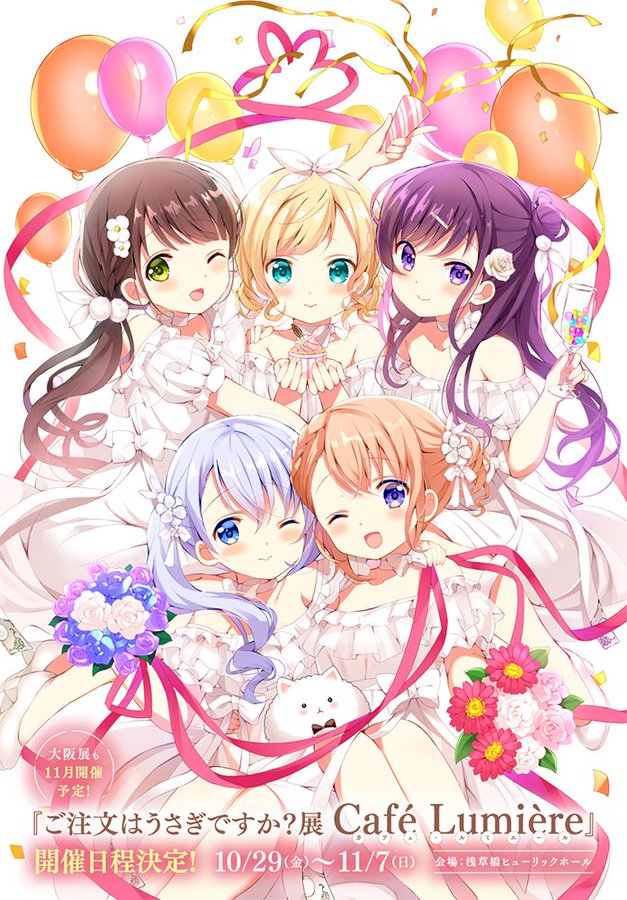 And, Animate Café Gratte will hold a collaboration campaign with the ten-anniversary project from July 21.