Adaptation based on manga by Shogo Sugitani hits theaters in Japan on June 04, 2021 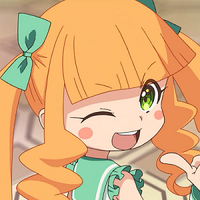 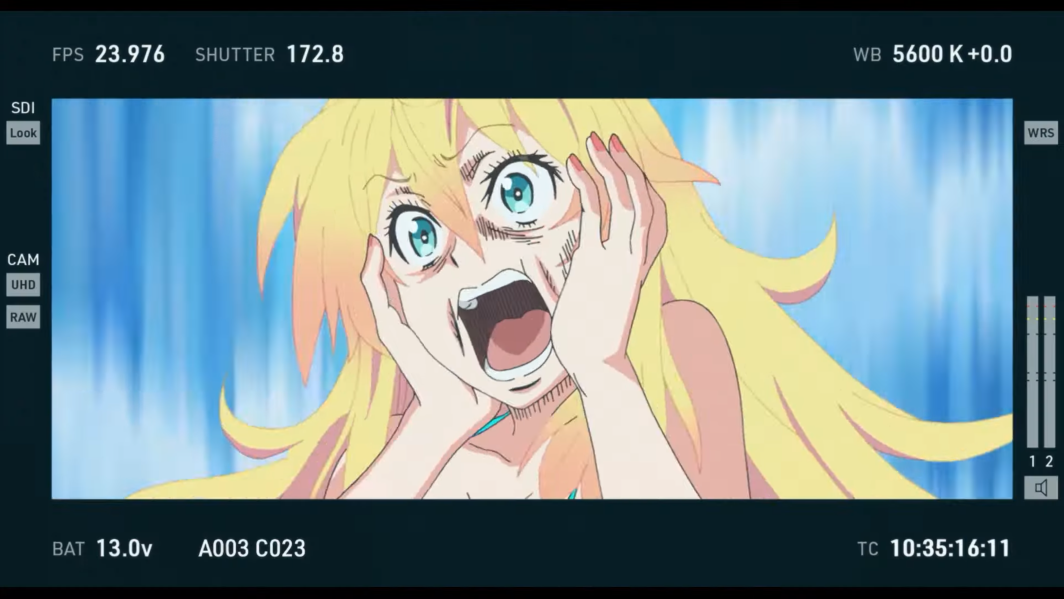 Movie-making is a tough business in a new theatrical trailer for Pompo: The Cinéphile (known in Japan as Eiga Daisuki Pompo-san), an upcoming anime movie based on the manga by Shogo Sugitani about a pint-sized film-maker who saddles her harried production assistant with the responsibility of directing the script she has written. 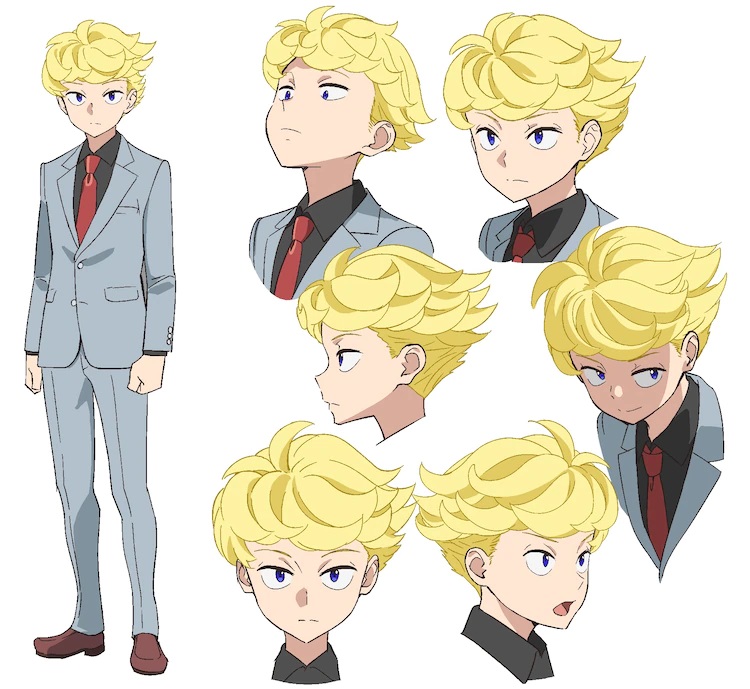 In addition to the new trailer (below), it has also been revealed that voice actor Ryuichi Kijima will play the role of Alan Gardner (pictured above), an original character created for the film. Alan is a former high school classmate of Gene who now works as a bank clerk.

The original Pompo: The Cinéphile manga is serialized in Media Factory's pixiv Comic manga magazine, and an English language version is also available from Seven Seas Entertainment, who describe the story of the series as follows:

Gene Fini is a production assistant and film fanatic in the movie capital Nyallywood, working on popcorn films with the baby-faced movie producer Joelle Davidovich “Pompo” Pomponette. When Gene finds a script written by Pompo, he’s blown away, and insists it should be brought to life. Pompo challenges him to do it himself, so now Gene is officially directing his first feature film! The hours are long and the challenges are endless, but Gene’s passion for movies will fuel him through the gauntlet of making his. 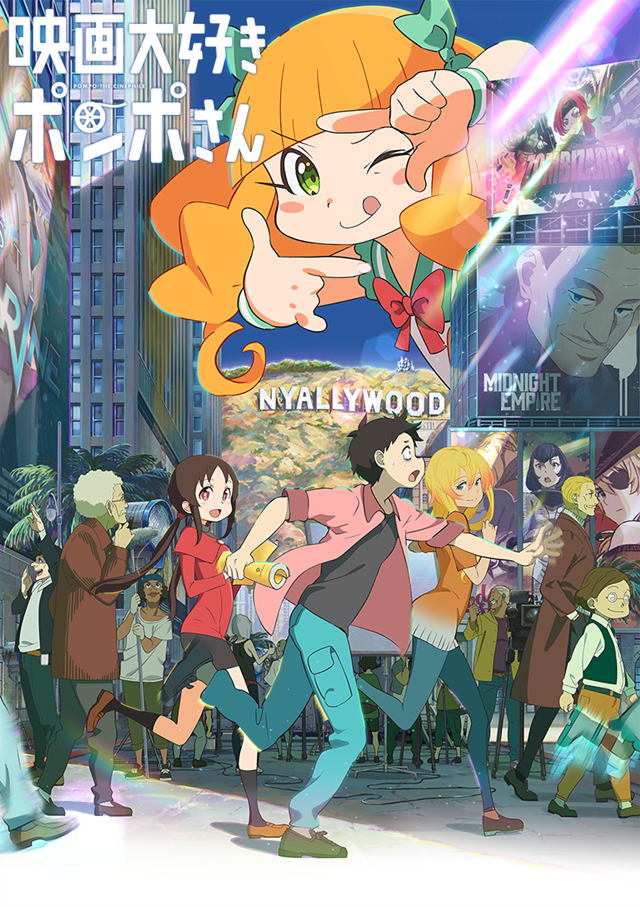 Pompo: The Cinéphile is directed by Takayuki Hirao and features animation production by CLAP. The film is scheduled to hit theaters in Japan on June 04, 2021.