Exhibition scheduled to be held in July in Tokyo 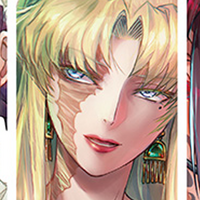 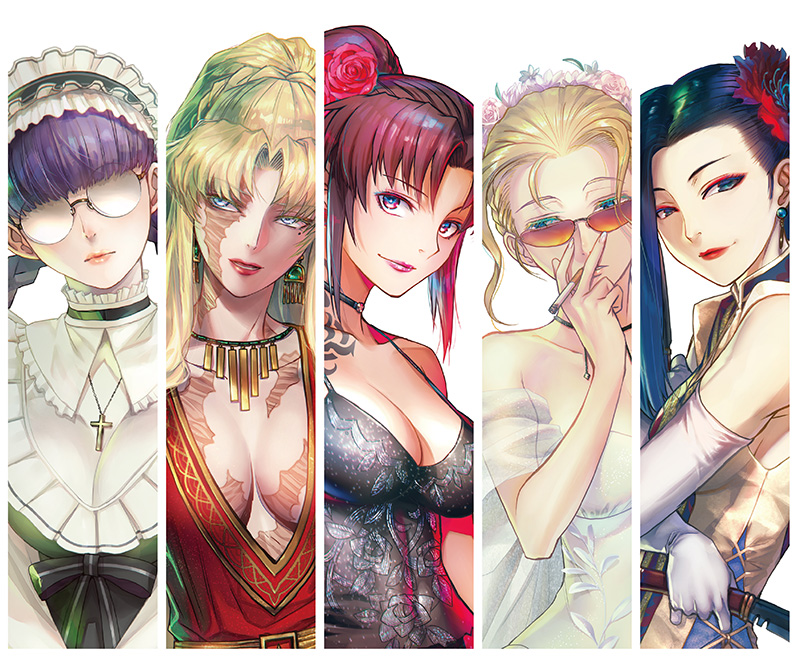 The BLACK LAGOON manga series is coming up to its 20th anniversary in April 2022, and to celebrate, the series will be getting a special 20th-anniversary exhibition this July showing off a bunch of original drawings from the series. A newly drawn visual drawn by manga creator Rei Hiroe was released (above) featuring the girls of the series looking glitzy.

The exhibition is currently scheduled to be held from July 16 to August 1, 2021, at Yurakucho Marui in Tokyo, with the exhibition moving to Hakata Marui in Fukuoka from August 28 to September 1. Original goods will be on sale at the venue as well as in Namba, Osaka. The announcement does note that the event is subject to requests from local governments in the event of an infection spike of COVID-19.