Ishikawa celebrated her birthday by revealing the news 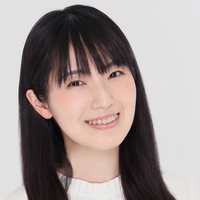 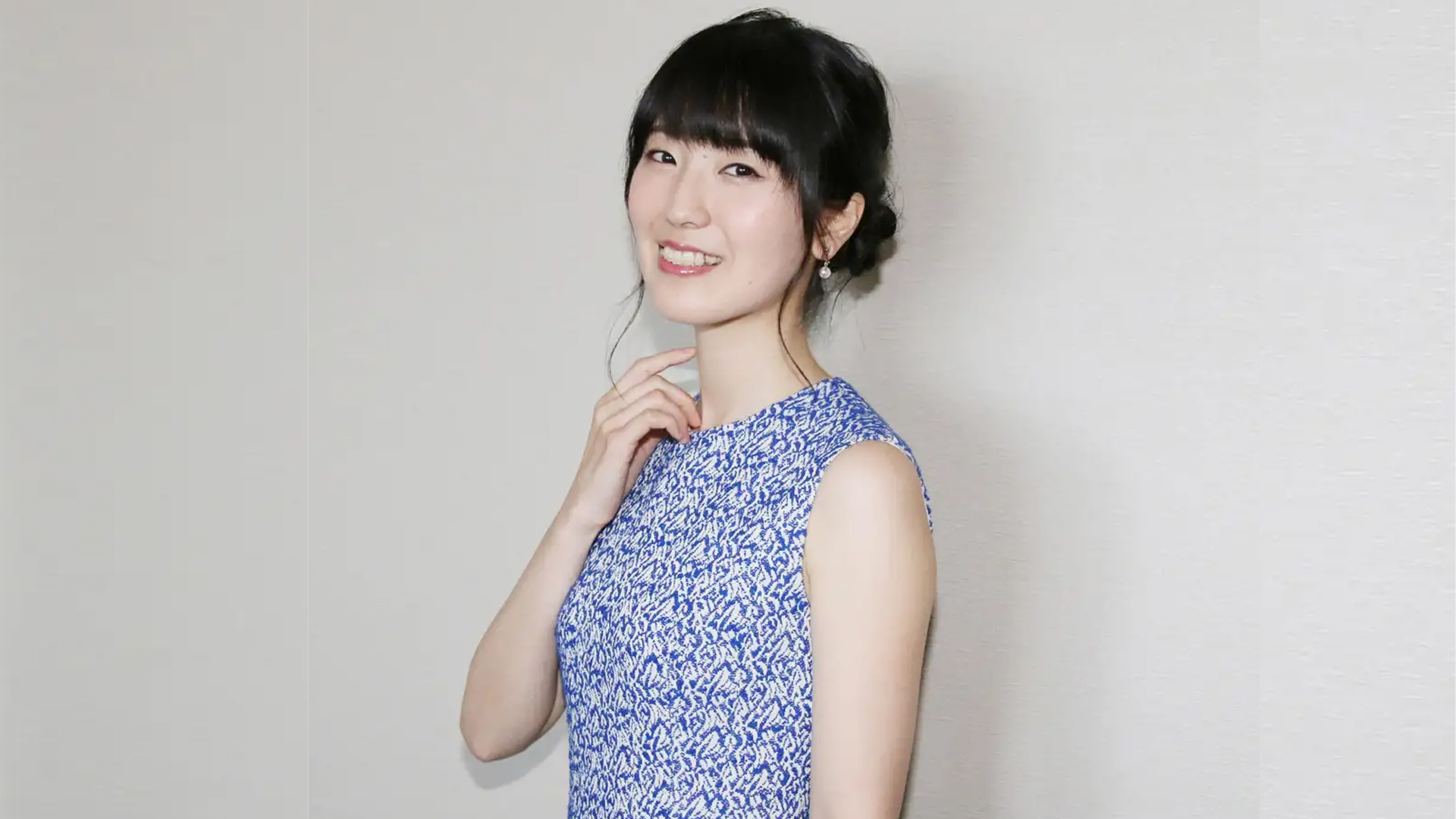 Voice actor Yui Ishikawa, known for voicing Mikasa in Attack on Titan and Violet in Violet Evergarden, announced today in celebration of her birthday that she will be marrying her longtime boyfriend. Ishikawa released a statement on her Twitter account revealing that her boyfriend is not someone in the entertainment industry and is a private person.

Ishikawa wrote in the statement that "he is a wonderful person that loves me for who I am, even though I'm shy, and never fails to make me smile and let me be myself." She asked her fans to watch over her "warmly" as she grows further as a voice actor in her next stage of life.

Congratulations to Yui Ishikawa and her partner, we hope you have a wonderful life together!