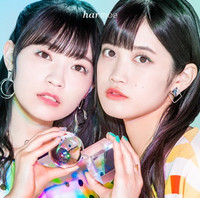 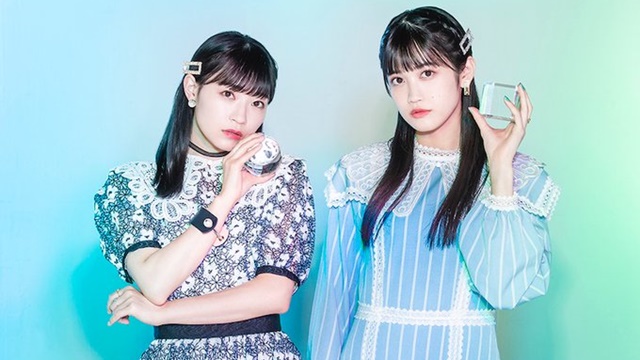 As a new project to convey the world of fairy tales like watching a stage play or anime to the whole world with pleasant dance-pop music, the unit released their debut single "Kimagure Ticktack" from Pony Canyon on March 10, 2021. This digest clip include their performances of the three songs included in the single - "Curiosity Palette," "Wonder girl," and "Kimagure Ticktack." The whole footage of the event will be included in the bonus Blu-ray of the first press limited edition of their forthcomings second single "My Pace ni Mermaid" to be released on August 18.

Photos from the event: