Previously delay had it scheduled to open on May 21 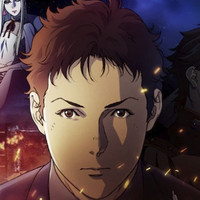 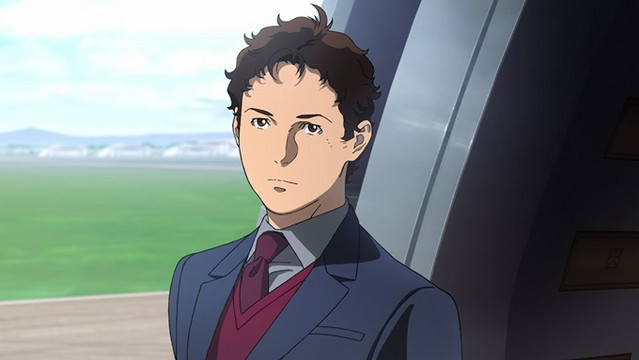 The Mobile Suit Gundam Hathaway anime film should have been out in theaters in Japan on May 21, but the delays continue for this one. Originally scheduled to open way back on July 23, 2020, Hathaway is now penciled in for a June 11 opening.

Along with the change comes a message from Mafty, the anti-Earth terrorist organization led by Hathaway Noa's alias, Mafty Navue Erin. It declares that, after enduring many setbacks, it will start activities against the Earth Federation soon.