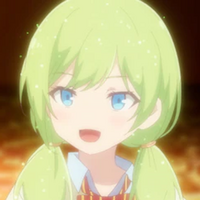 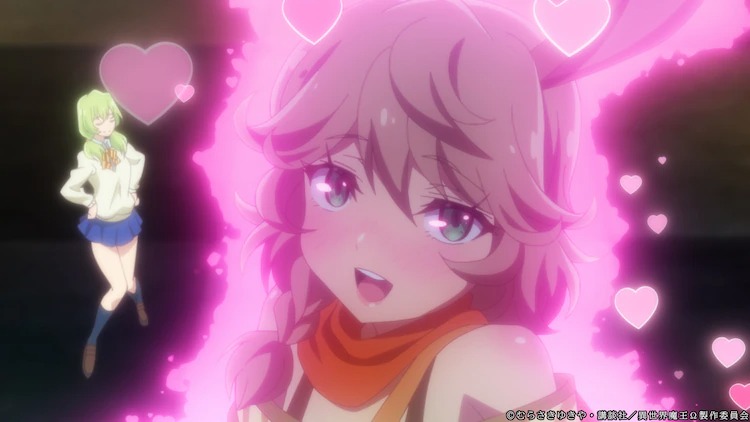 Takuma Sakamoto and his friends are always meeting new people on their travels, with this week's episode of How NOT to Summon a Demon Lord Ω introducing us to Grun, a Holy Knight of the church, and Babylon, a goddess who dwells in the holy grail. The two characters announced their voice actors along with releasing character art. 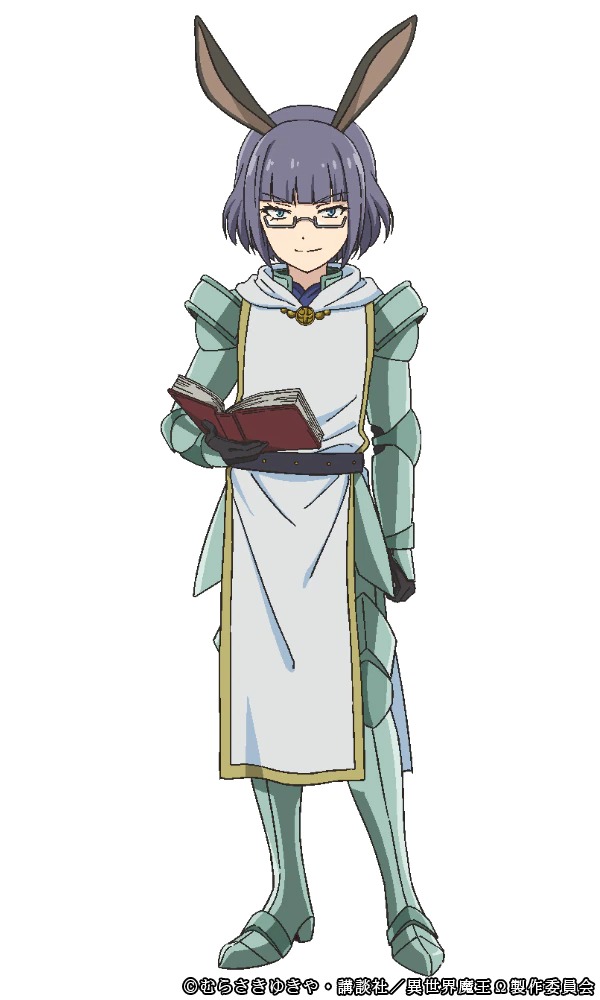 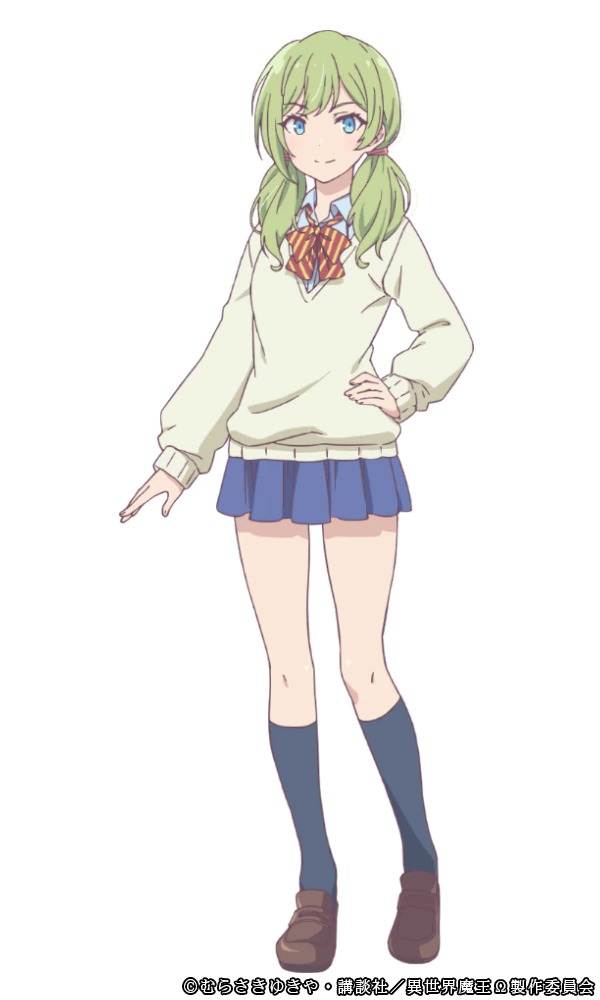