The boys are coming back to town! 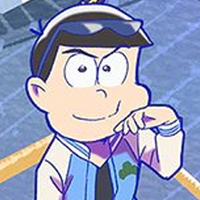 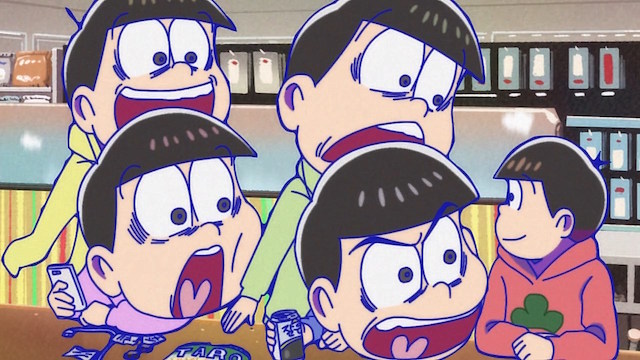 When you thought you had heard the last of the Osomatsu boys after the third season of Mr. Osomatsu ended earlier this year, but fear not because not only will they be back in one theatrical outing, but TWO theatrical outings!

During the Fes Matsu-san '21 fan event today, it was revealed that in celebration of the rebooted series' 6th anniversary, the six boys will be hitting the big screen in 2022 and again in 2023! A teaser video was released online for the reveal.

The Japanese screenings are scheduled to be limited-time only, though no concrete date has been announced at this stage, nor has the staff or any other information.

Mr. Osomatsu 3rd season saw its streaming home on Crunchyroll as it released, as is the rest of the series. They describes the third season as such:

The legend of the most famous sextuplets from Japan is back for the 3rd time!!!!!! There are even more new developments waiting around the corner this time?! In 2015 the TV anime “Mr. Osomatsu,” based on Akatsuka Fujio’s famous gag manga “Osomatsu-kun," was created to commemorate the 80th anniversary of Akatsuka Fujio’s birth. The anime portrayed the sextuplets as twenty-somethings, NEETs, and virgins. Despite that, there was something lovable about the Matsuno sextuplets and the depiction of their daily lives, that caused a social phenomenon.

5 years later, the six are back again and ready to cause havoc in all the wrong ways yet again! And apparently, there’s going to be a new change with the Matsuno Family? That problematic show is back again!