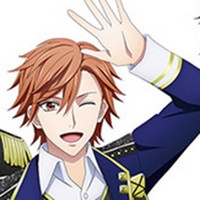 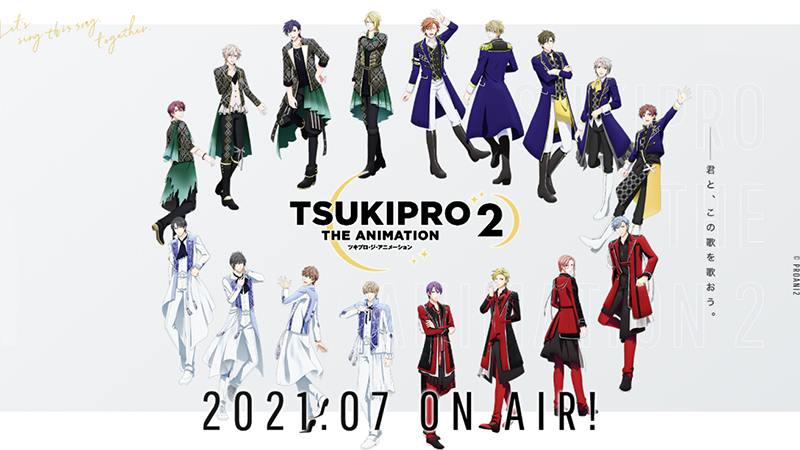 The boys of fictional talent agency TSUKIPRO are back for a new season next month! In a new info dump, they've locked in a release date, plus dropped tons of new character and image art to whet our appetites.

TSUKIPRO THE ANIMATION 2 picks up where the first season left off, following the careers of idols at fictional talent agency Tsukino Entertainment Production. A new volley of information from the 2.5D project's official Twitter includes a round of "image art," showing off beautiful locations: 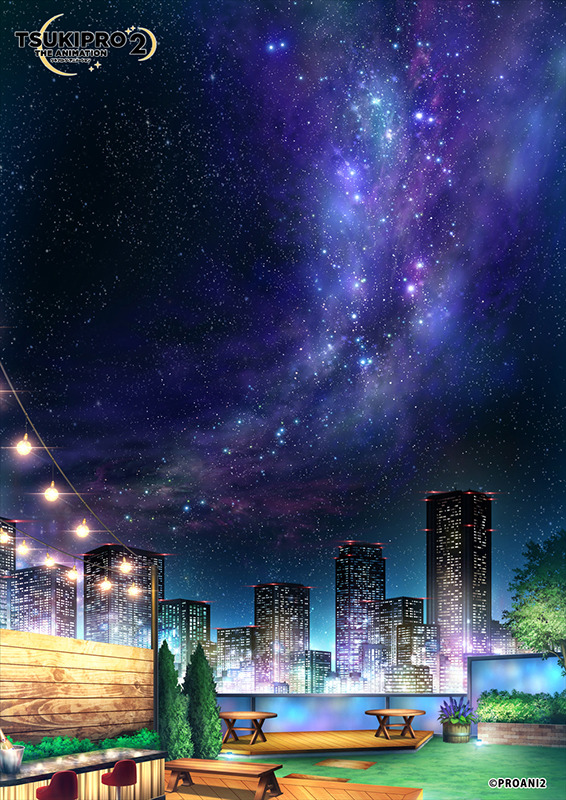 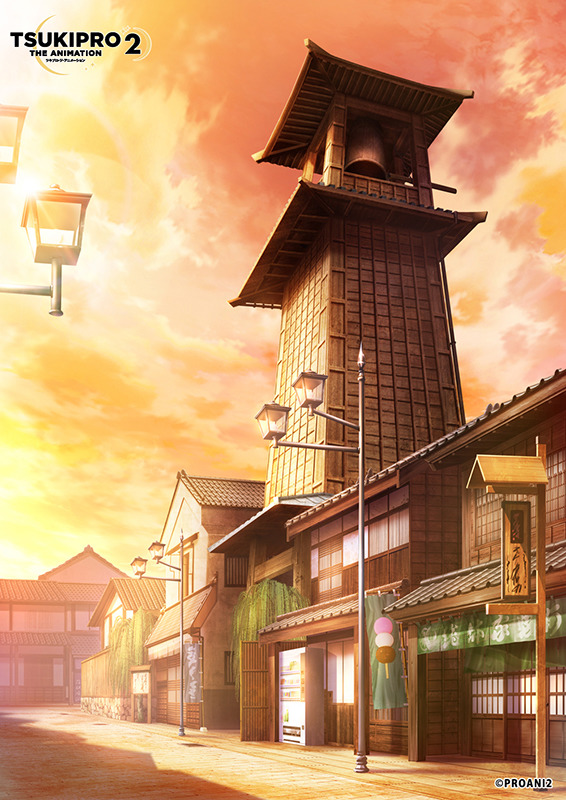 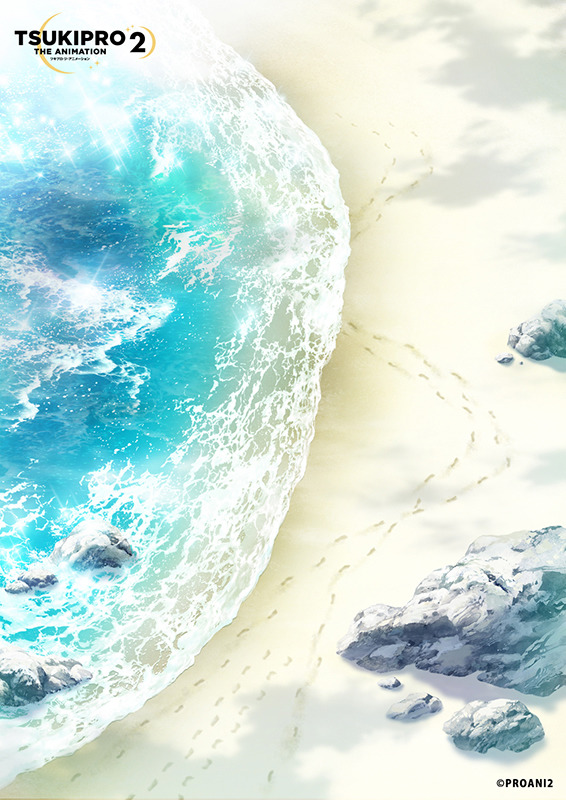 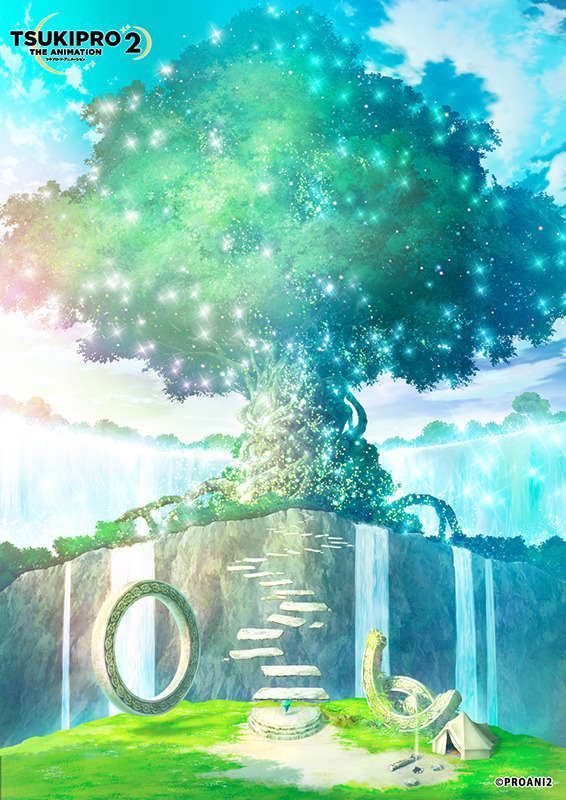 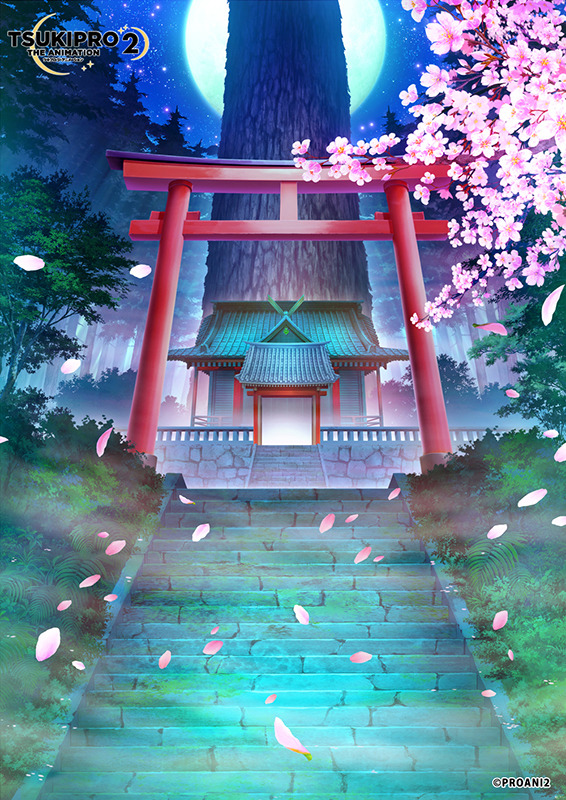 Also in the new info drop were several pictures of the four fictional idol units in their stage costumes. Check out new art of Growth, QUELL, SOARA, and SolidS: 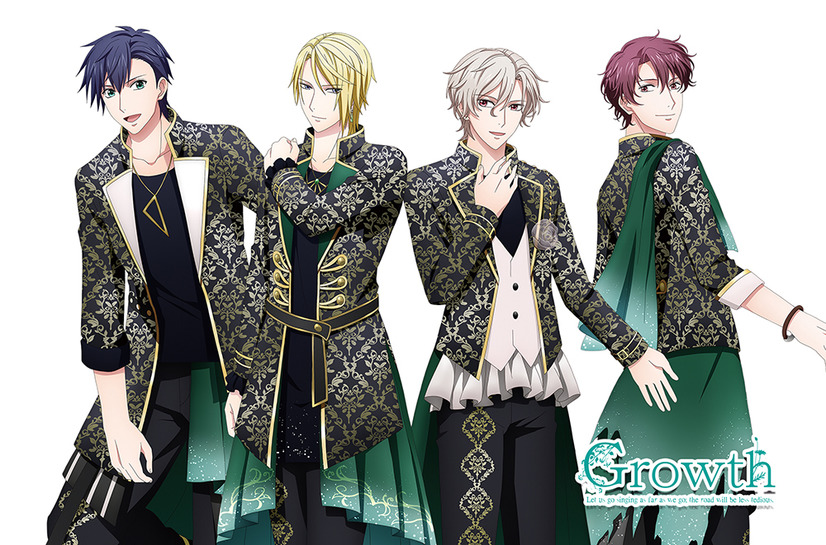 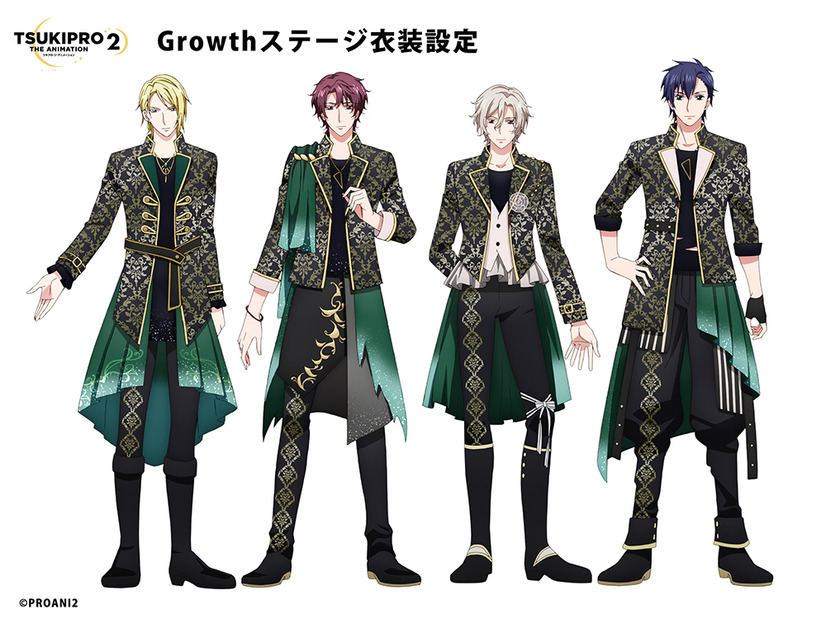 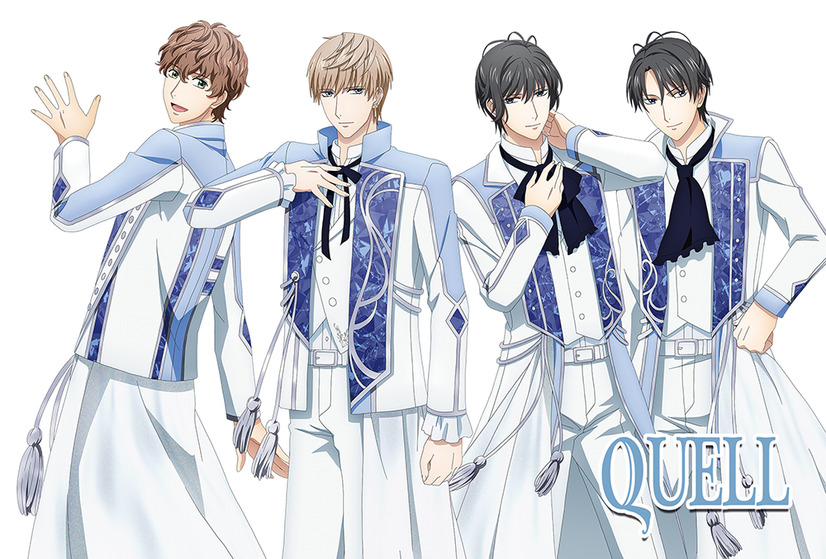 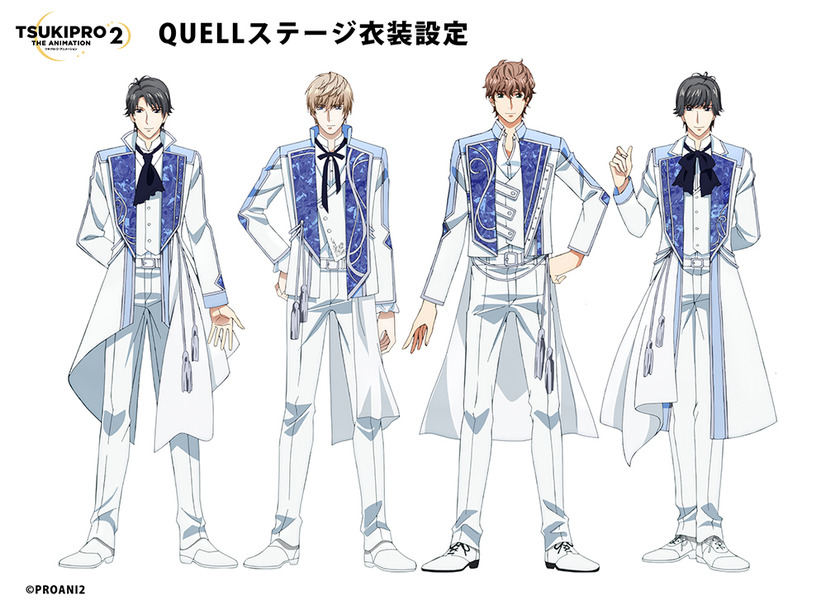 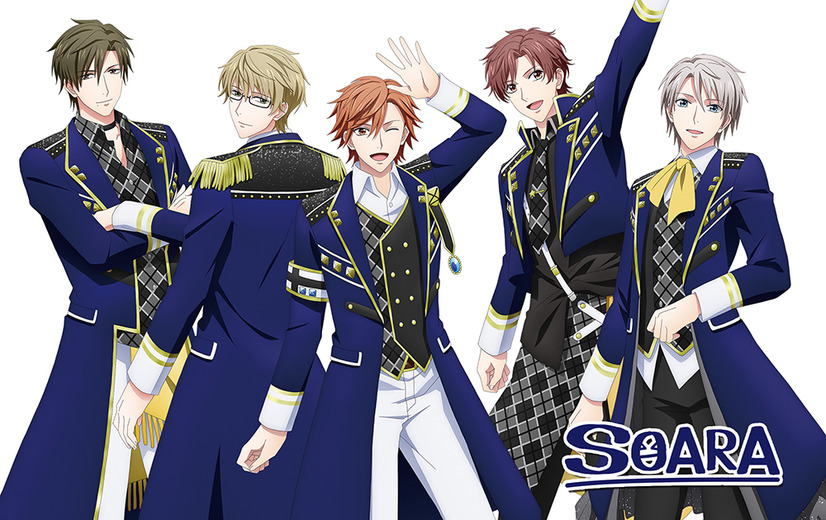 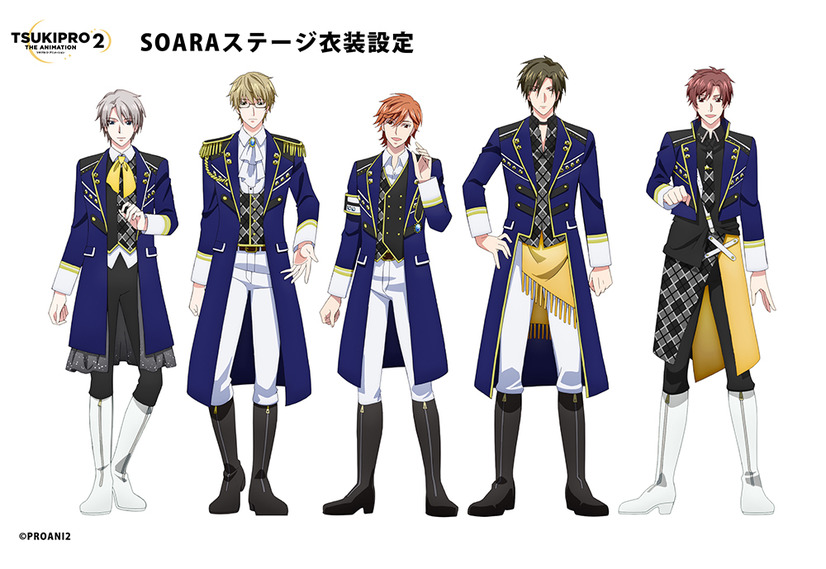 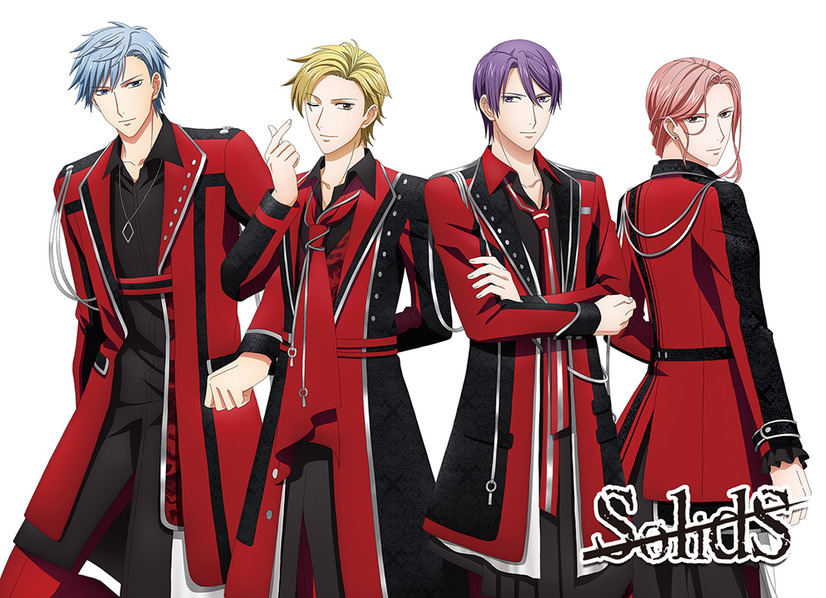 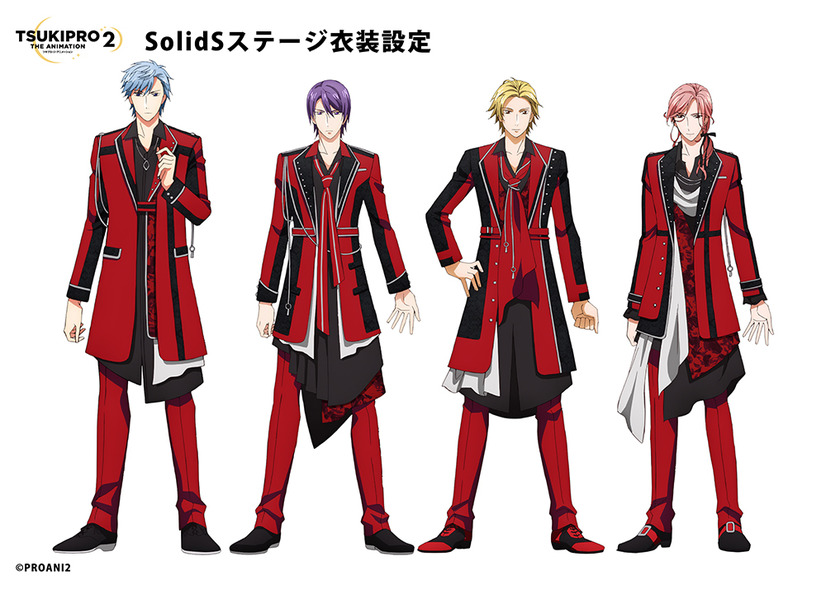 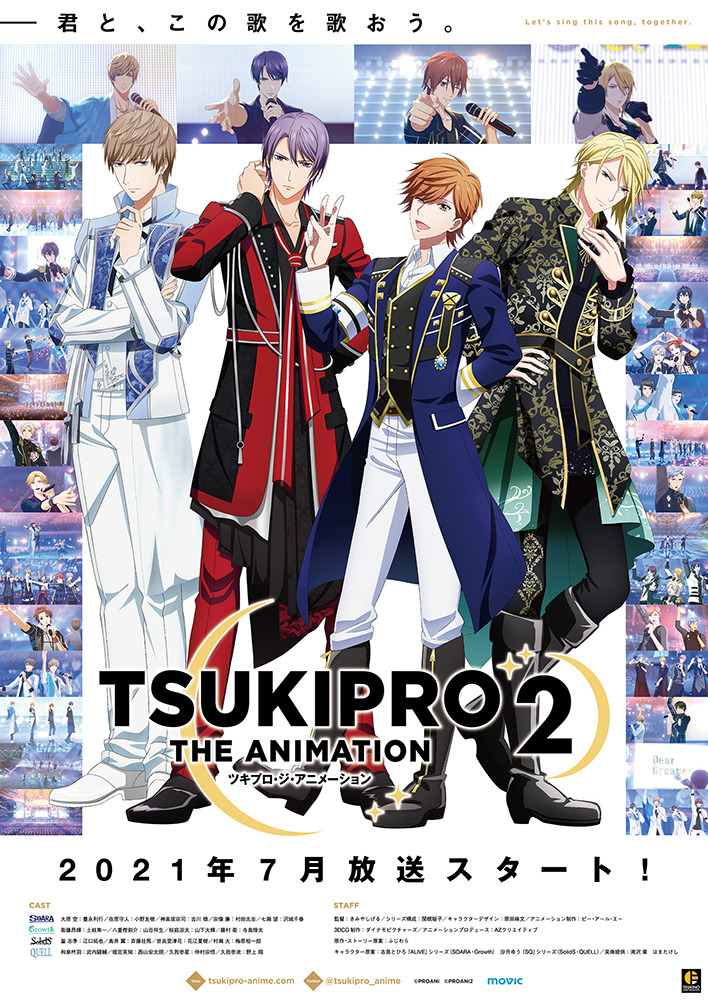 TSUKIPRO THE ANIMATION 2 is locked in for a July 7 premiere on TOKYO MX, AT-X, and others.

Get caught up — watch season 1 of TSUKIPRO THE ANIMATION on Crunchyroll!