The adaptation will be starting on Netflix on June 17 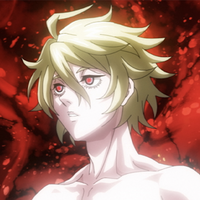 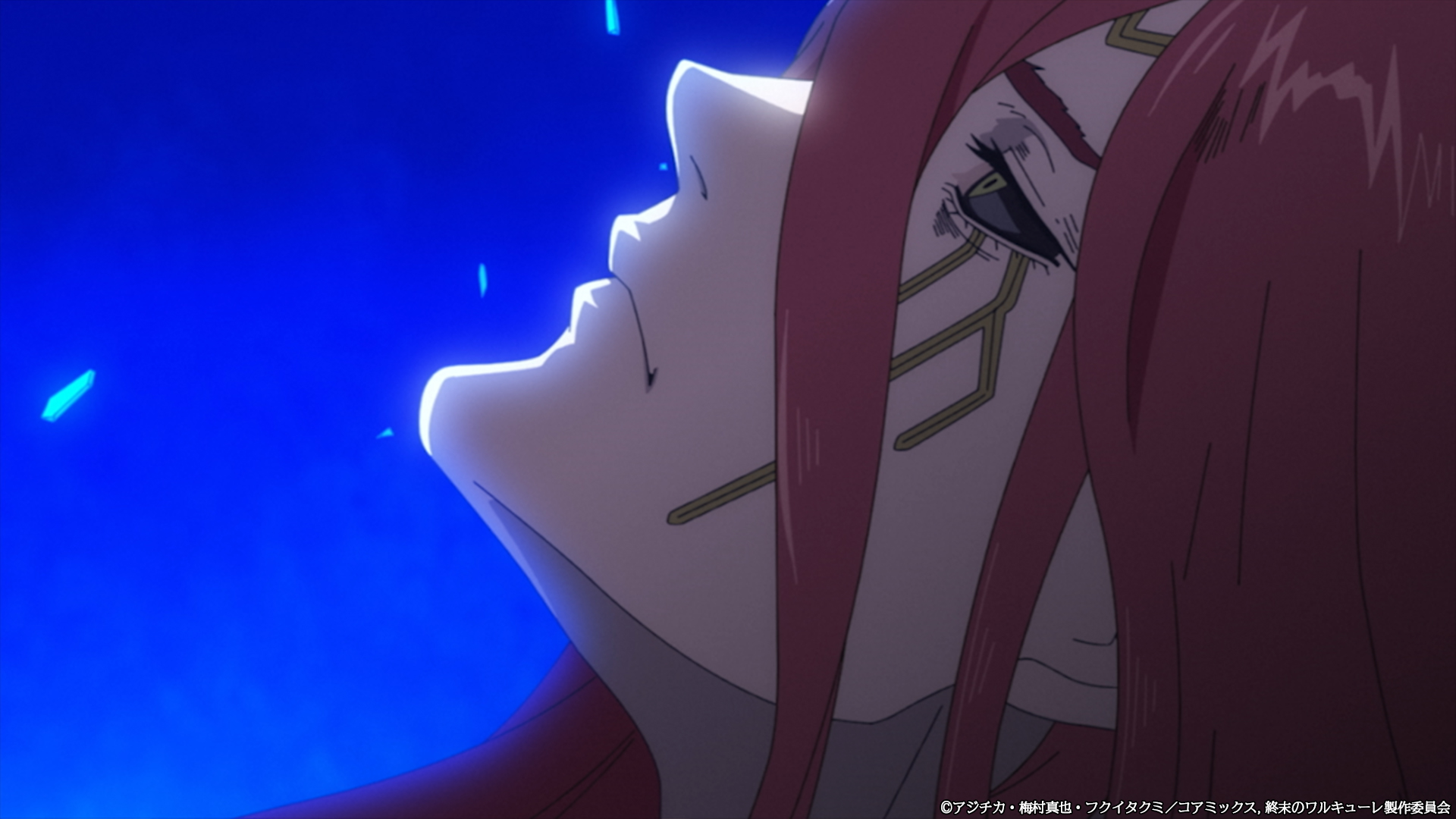 More footage of the battle between gods and humans was released today in the second trailer for the upcoming anime Record of Ragnarok, based on the manga series written by Shinya Umemura and Takumi Fukui and illustrated by Ajichika. The new trailer previews the ending theme "Fukashi (Inevitable)" by SymaG. 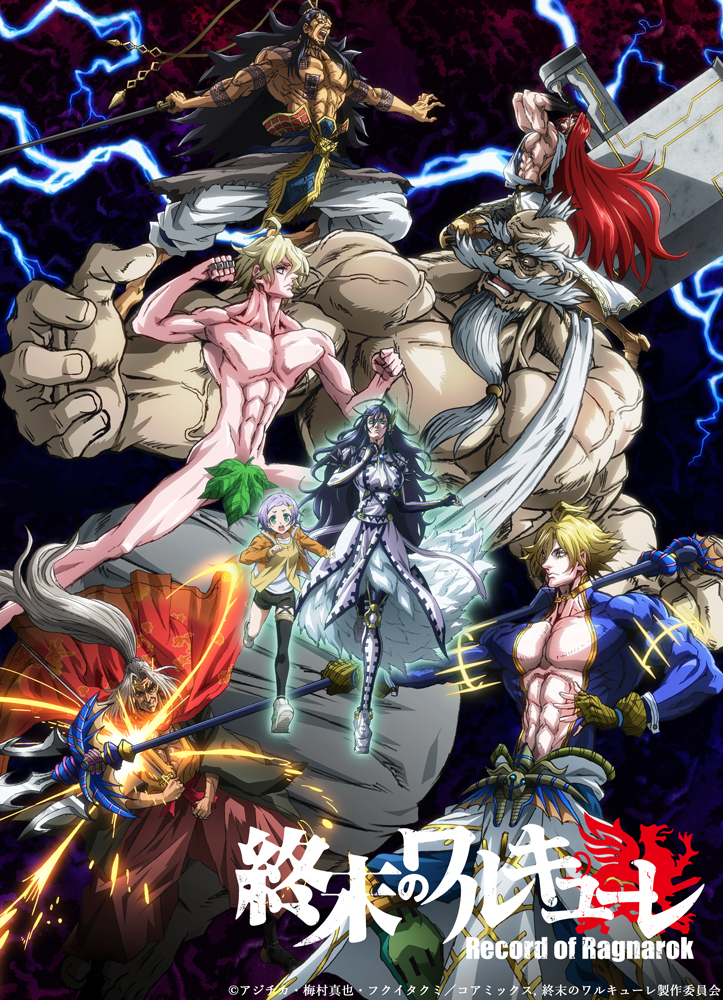 To celebrate the launch of the series, the Warner Bros. Japan Anime YouTube channel will be holding a special live stream on June 19 at 8 PM PST (midday on June 20 in Japan). More news on the stream will be announced next week.

Record of Ragnarok will be launching on Netflix worldwide on June 17.