Mascots Have It Rough in Uramichi Oniisan Character PV 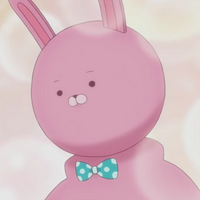 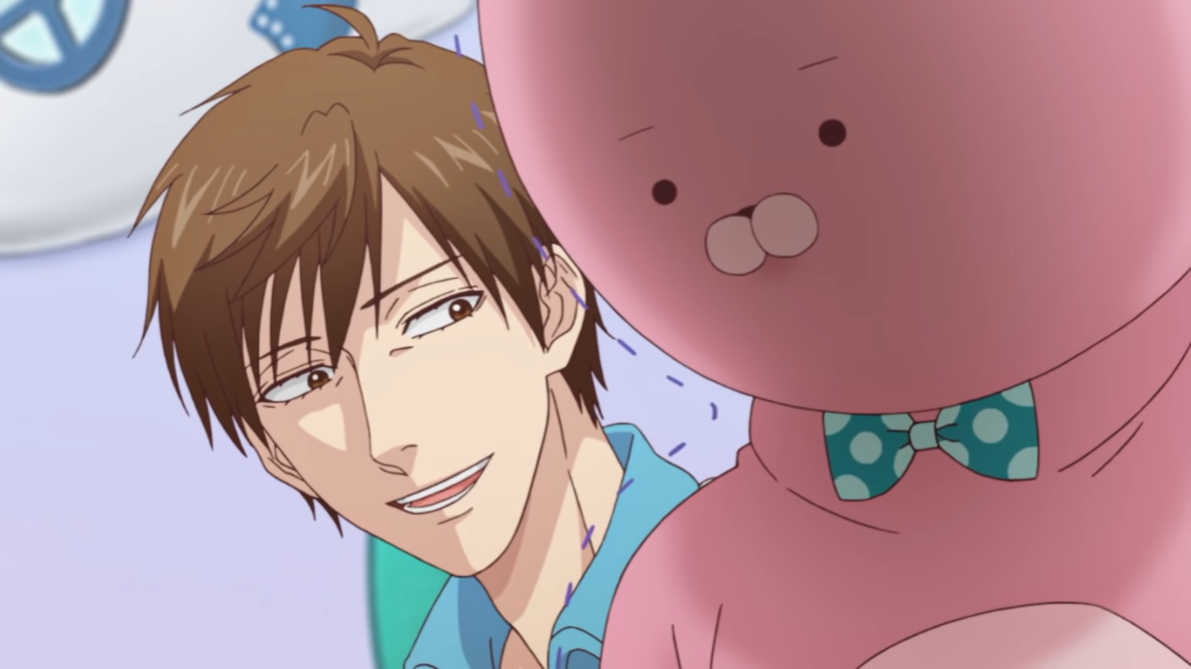 Being a costumed rabbit isn't all its cracked up to be in a new character preview video for Uramichi Oniisan, an upcoming TV anime based on the dark comedy manga by Gaku Kuze about a cynical young man who keeps putting his grim and pessimistic personality on display in his job as a fitness instructor on a popular children's TV program.

The PV (below) focuses on Tobikichi Usahara, aka "Usao-kun", who is voiced by Tomokazu Sugita. Usao-kun is Uramichi's junior at college, and he's absolutely terrified of his senpai, who constantly takes out his frustrations on the helpless mascot character. Usao-kun's hobbies include drinking and pachinko. Despite how nervous Uramichi makes him, Usao-kun is a naturally an extroverted person, and his goal is to be interesting and popular. 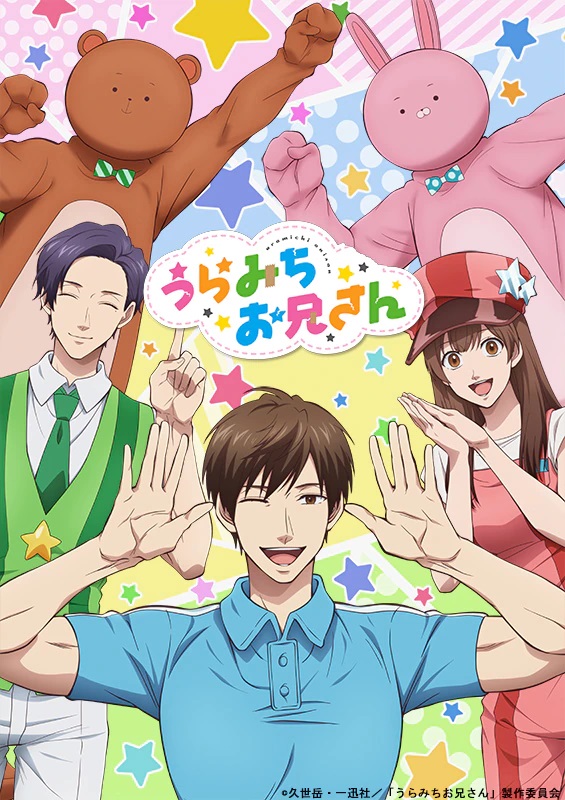