Adaptation that re-imagines the folk legends of Momotaro hits Tokyo MX and BS NTV on July 01, 2021 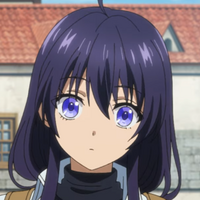 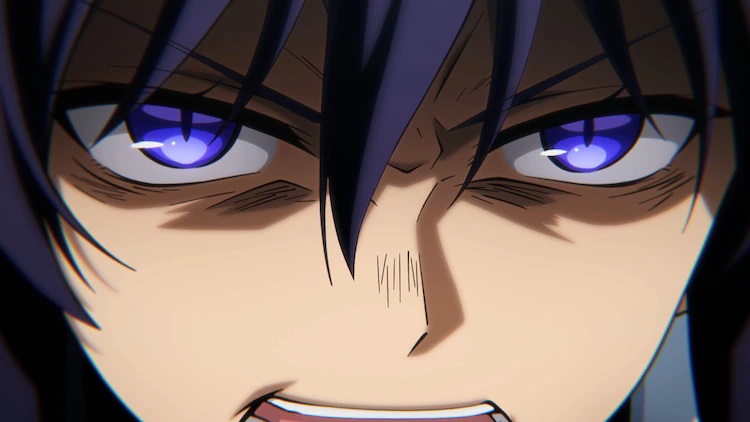 Oni better watch their backs, because a new trailer that previews the mayhem to come has been released for Peach Boy Riverside, an upcoming TV anime based on the manga written by coolkyousinnjya (Miss Kobayashi's Dragon Maid) and illustrated by Johanne that re-imagines the stories of the folk hero Momotaro as a violent fantasy road trip.

The preview video (below) highlights the main characters of the series and features the song "Dark spiral journey", the opening theme for Peah Boy Riverside, which is performed by Q-MHz feat. Yuko Suzuhana. 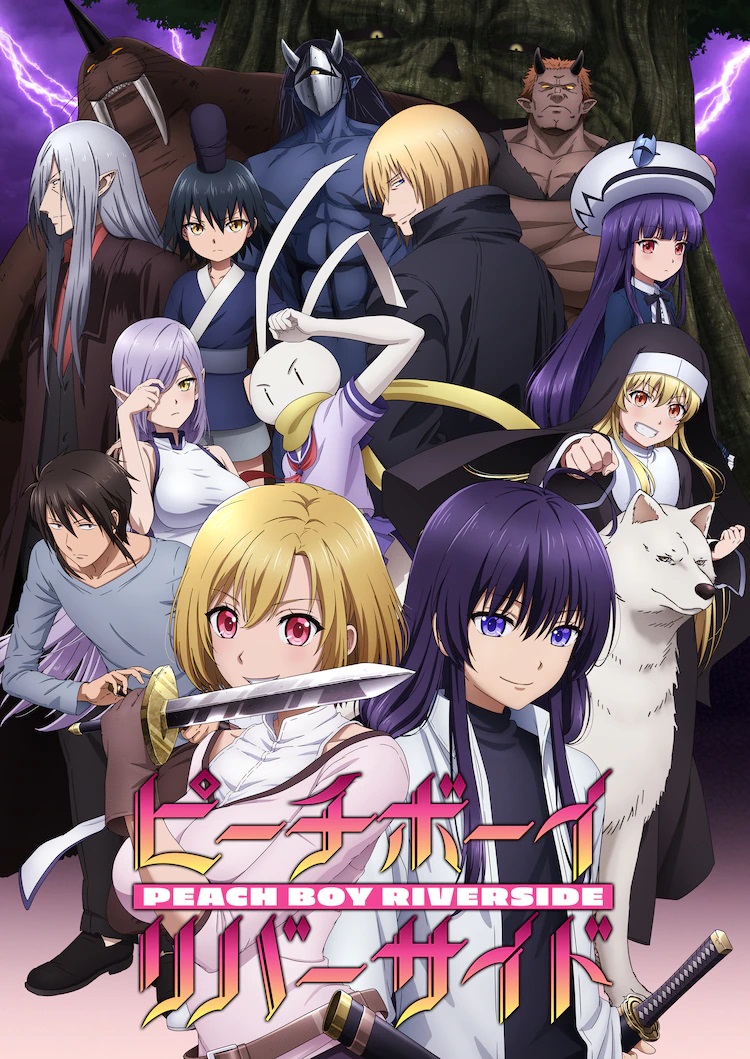