CHiCO with HoneyWorks and PELICAN FANCLUB join the long-running franchise 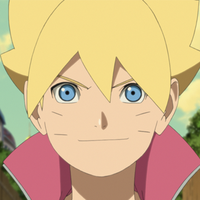 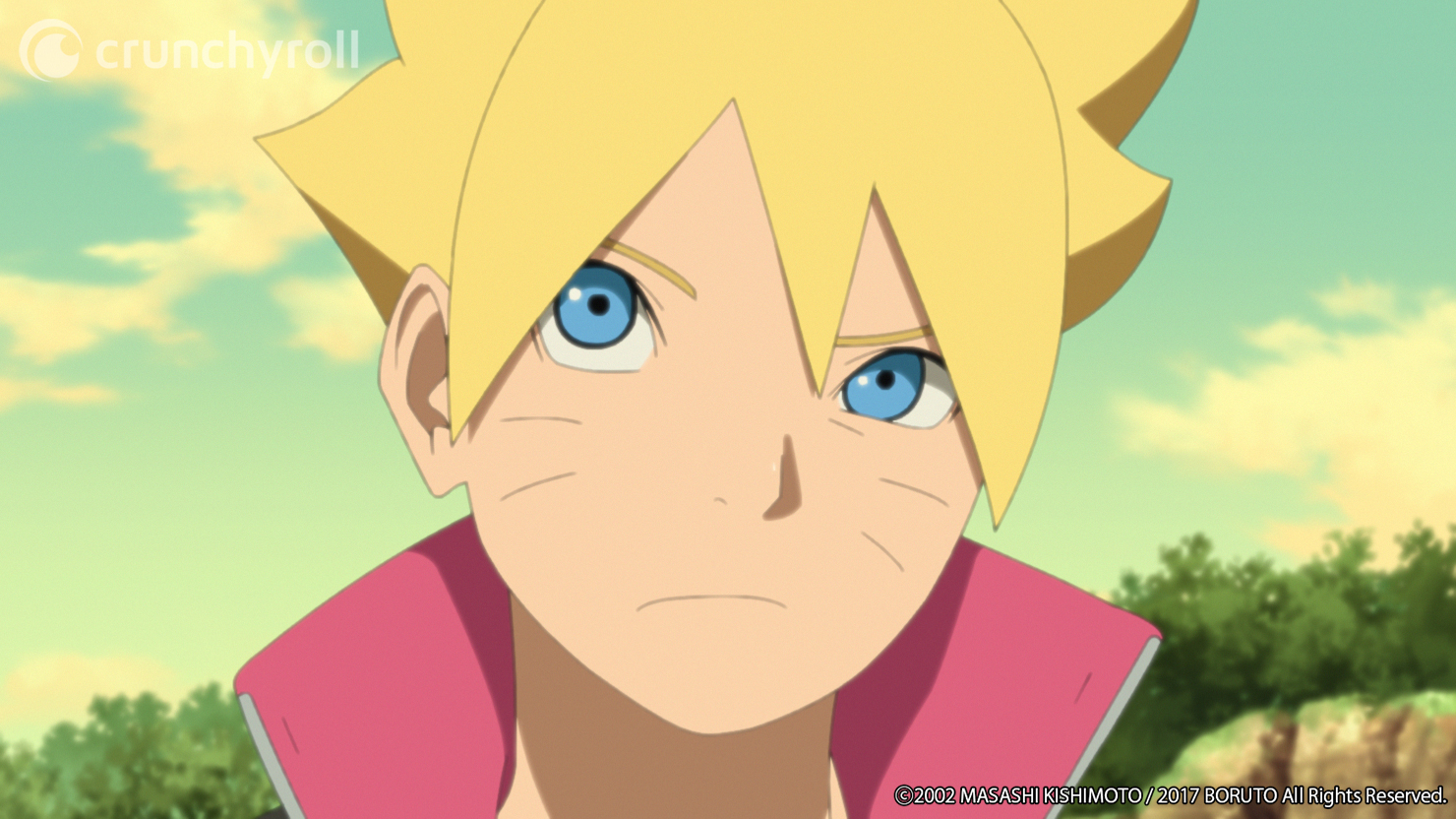 With the changing seasons comes new themes for BORUTO: NARUTO NEXT GENERATIONS with the official TV Tokyo website for the long-running series announcing the new artists for the upcoming July summer season. Singing the opening theme song will be CHiCO with HoneyWorks, with PELICAN FANCLUB performing the ending theme song. Both artists are newcomers to the franchise. 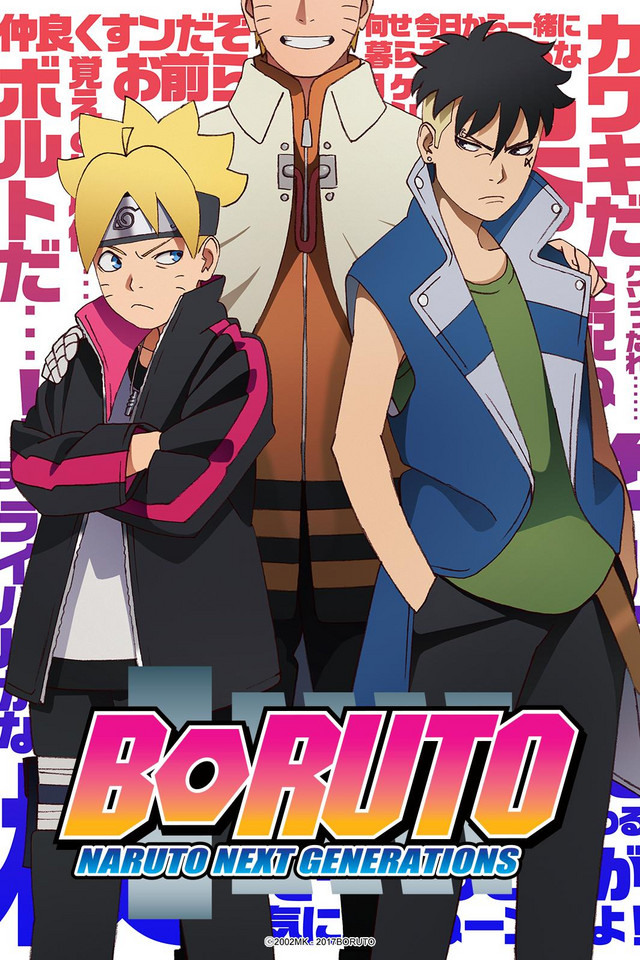 You'll be able to listen to the opening and ending themes alongside the animation of BORUTO: NARUTO NEXT GENERATIONS right here on Crunchyroll when they premiere!